There are a number of pieces of information that can be used to inform decision-making in designing a campaign to attract businesses and talent to a state. Beginning with raw data from Glassdoor, the following report includes information to plan attractive living areas for potential movers, which includes descriptions of each of the three types. Inter-state migration trends are provided, along with a link to personalize the flows to different regions. Finally, some impacts of the changing workplace are outlined.

Planning for the Future 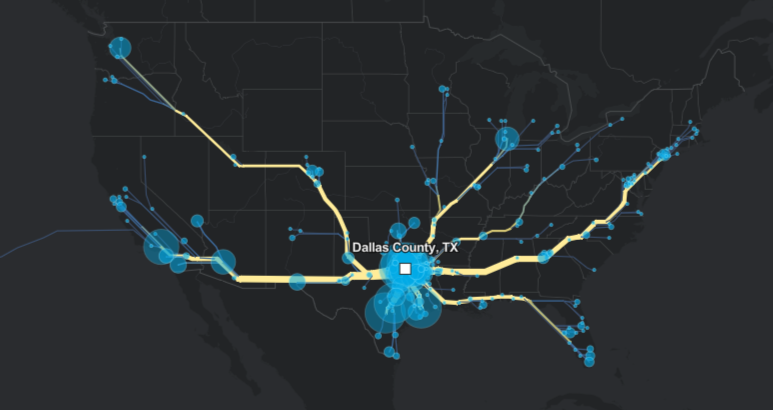 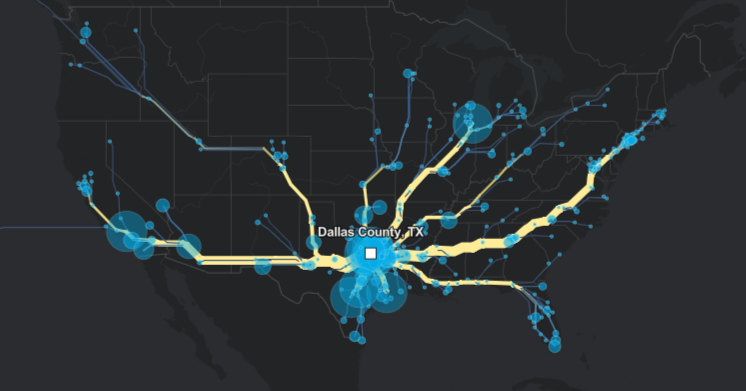 The Future of Remote Work in the US

Metro Movers: Where Are Americans Moving for Jobs, And Is It Worth It?

If you’re lucky enough to work from home, where will home be after the pandemic?

What will Covid-19 mean for commercial real estate? | Investment Executive

How Internal Migration is Shaping the U.S. Population - Population Education

How Internal Migration is Shaping the U.S. Population - Population Education

A snapshot of a new working-from-home economy | Stanford News

Visualizing population migration by where people filed their taxes

The Workforce Is About to Change Dramatically

Why Friendships Among Remote Workers Are Crucial

The Pandemic Is Changing Work Friendships