House District 58 in West Virginia consists of Hampshire and Morgan county and is part of the greater Winchester metro area. Republican Representative George Miller represents it. The research will explore a demographic analysis of the area, dive deep into the core issues facing the population concerning the election, and explore campaign failures in the district's recent past based on the core issues the area faces. Finally, it will look at the recent past campaign successes based on the core issues mentioned in the research. 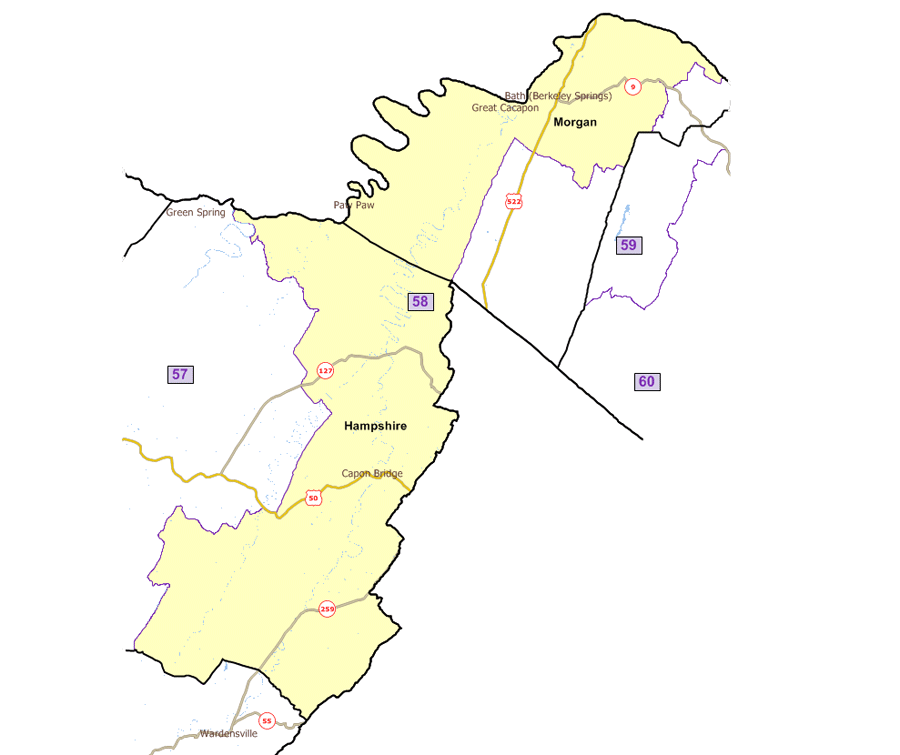 Source
Demographic Analysis of House District 58 in the State of West Virginia, US.

Core issues for the population with Regard to the Election 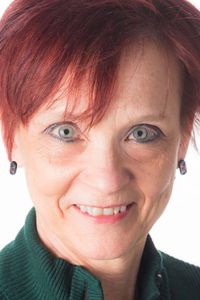 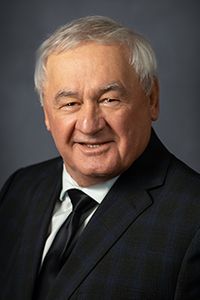 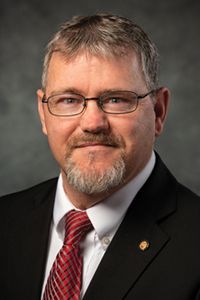 The research team, after extensive research, was able to find and answer the requested questions. However, when they were required to provide information regarding the location where democratic and republican pockets within the population may lie within the district, the research did not find the requested data. They proceeded to provide data for individual donations given to the parties for both core issues. The assumption was that while doing their campaigns, delegates would tackle both issues and thus have the same pool of funds. Data on political pockets in the area was not found since the majority of West Virginia residence are conservatives. The research team also found out that Democrats turn to local ordinances as their best chance on topics ranging from gun control to the minimum wage to transgender rights, with Republicans controlling the presidency, both houses of Congress, and most statehouses.

WHY IS WEST VIRGINIA SO POOR?

New Living Wage Data for Now Available on the Tool

West Virginia poverty gets worse under Trump economy, not better

West Virginia poverty gets worse under Trump economy, not better