The investors of 1929 were Americans of all backgrounds, each of whom sought to secure a financial future in a world where the value of the dollar was newly put into question. Millions of first-time investors flooded the market prior to the October crash, which was a leading factor contributing to the crash. The impact of the crash was felt by investors and non-investors alike (though the popular story about investors jumping out of windows is untrue), with many losing their jobs and being unable to afford necessities. Some investors, however, turned a profit. 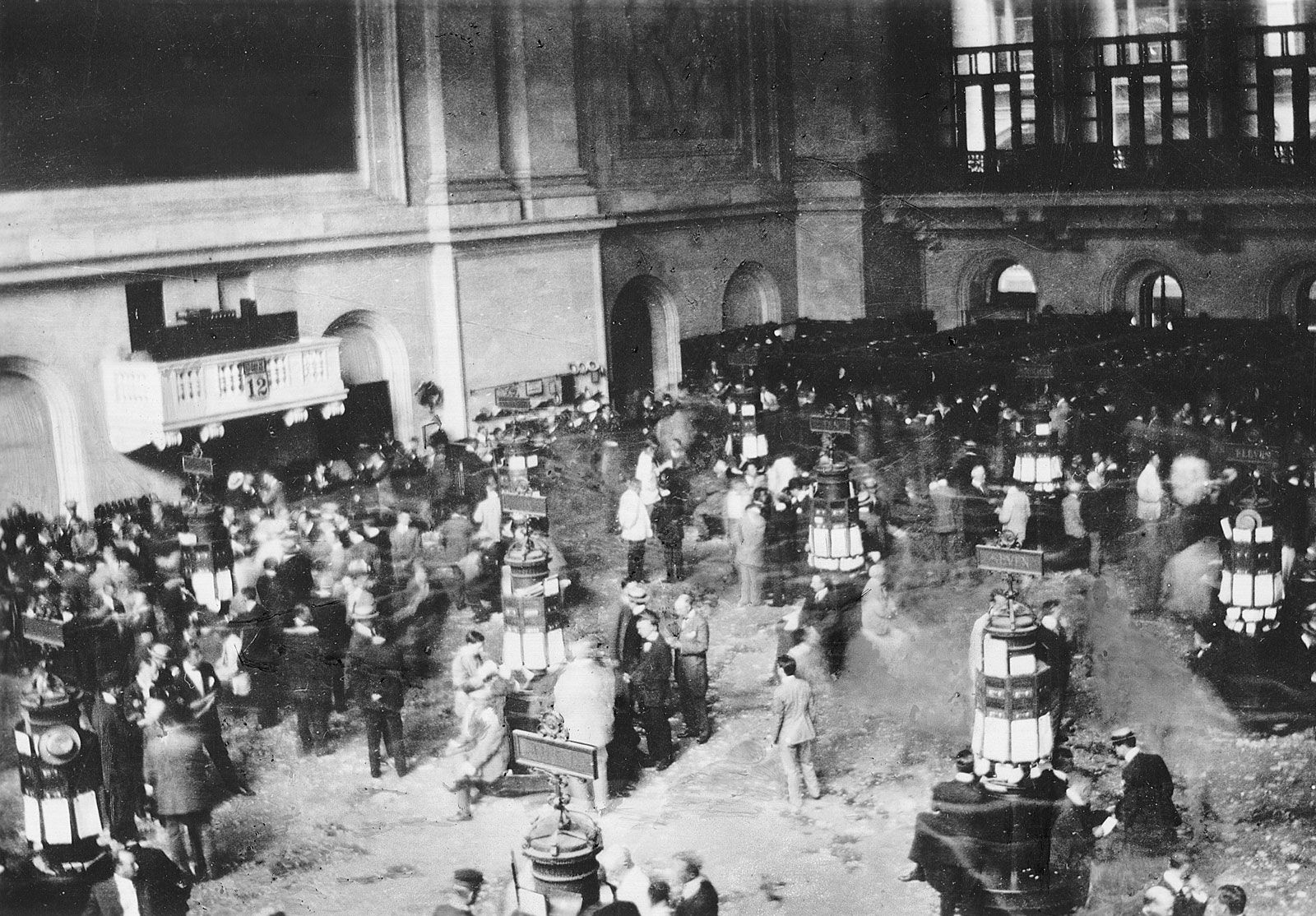 Source
What Happened to Investors After the Crash The bubbles that built America

What is Buying on Margin? | Desjardins Online Brokerage

The Impact of the Stock Market’s Crash on Rural America

Did Investors Really Jump Out of Windows After the 1929 Stock Market Crash?

Why Wall Street traders are obsessed with Jesse Livermore