The volatility in the stock market, retail industry, big data, and the complexity in the digital universe, patient health, and global trade have all been increasing. Uncertainty is also growing for global trade and global policy, but it's decreasing for weather forecasting. Forecast ambiguity for hurricanes and tropical storms has also been declining. More details are outlined below.

1. The CBOE volatility index is at its highest level

3. Massive changes in the field of big data 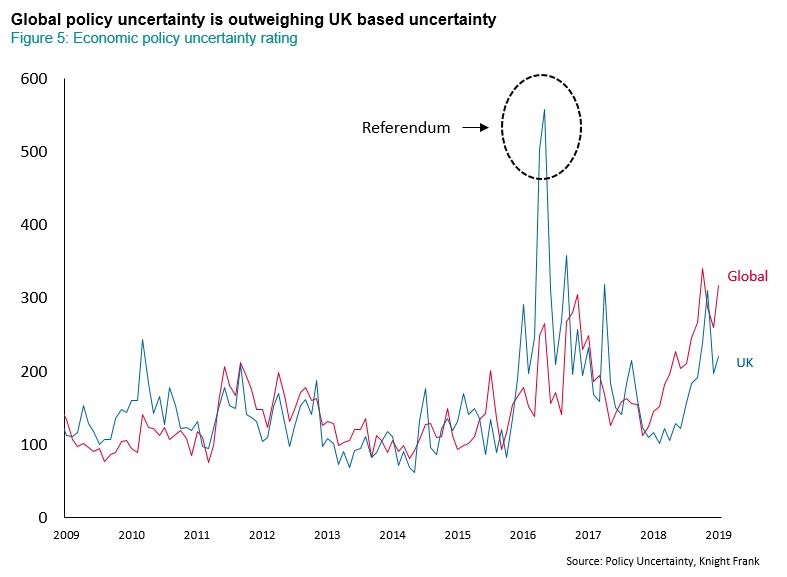 1. The digital universe has been rapidly expanding

2. Patient complexity has been growing

1. There's a rapid decrease in forecast errors for hurricanes and tropical storms

Source
2. Infectious disease forecasting is struggling in its accuracy

Beyond the Trends: The Retail Volatility Index

Geopolitics: Economic & political uncertainty is not just a UK-centric trend