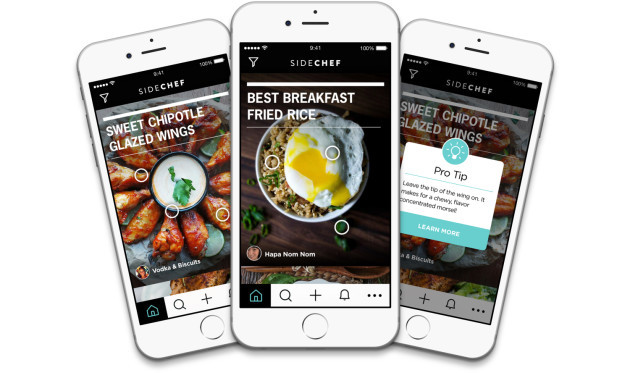 Apps from Different Genres with Voice as Primary UI Driver 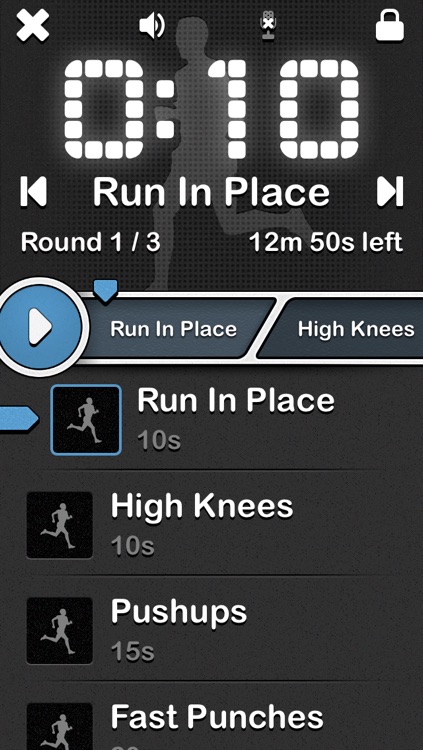 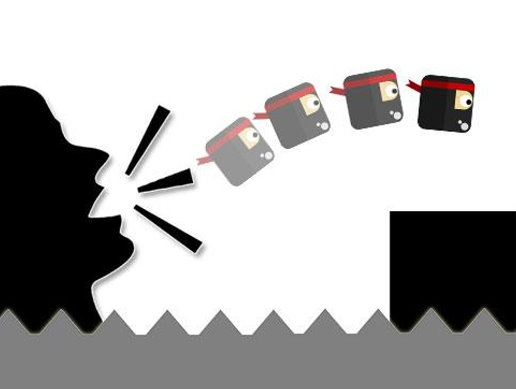 We began our research by looking for case studies and lists of voice-UI apps in the US focused on cooking and other genres, by looking through technology, apps, and voice AI magazines and sources, but soon realized all the results listed were for voice assistants like Siri, Alexa, or for existing apps with an added feature to use voice control, like YouTube Music. However, none of the results provided apps that used voice/conversation as the primary user interface.
As requested, among the cooking apps case studies, we researched the details for KloveChef and SideChef and found Voicipe while looking for their competitors, which we included in our list. All other competitor voice-UI cooking apps were not from the requested geography focus, didn't have voice/conversation as their primary user interface, or were no longer available, like Yes! Chef, In The Kitchen, or Hey Sous Chef. The same happened when looking for voice-UI apps in other genres.
We noticed in our research that although many tech magazines talked of how voice-control is the future, in most examples it was an added feature and not its primary user interface. We finally found Onyx Timer, an example of a fitness app. But for the next, we had to expand our research to apps used and available for the US market, but not necessarily built in the country, like Scream Go Hero, which was built in France but owned by a company with a location in the US, and Handsfree Music — Free Music Player, which was built in London but has US users.
We also noticed that since most of these apps are free, created by independent developers, and don't have more than 15,000 downloads, they don't have revenue information, monthly active users, have been opened to rounds of VC financing, or have articles published about them in the past year. In which case we indicated that on the case study and provided the closest information to understand the app's reach, the total number of downloads, and, when available, we included articles from the past two years. We tried to provide as much information available as possible to meet the final goal of understanding other areas where voice is being used, the competition in terms of adoption, its success, funding possibilities, etc.

Only the project owner can select the next research question.
Need related research? Let's launch your next project!
Sources
Sources
c

As Home Cooking Goes to the next level, SideChef Does Too, with the Launch of SideChef Premium

Free recipe apps for whatever (and however) you want to cook

SideChef Brings Thousands of Recipes to Portal from Facebook

Voice2020 Speaking Topic: The challenges and journey of a Voice startup

YASUHATI / With your voice! - Apps on Google Play

Ketchapp - Games for iOS and Android

Why Everyone Is Yelling at Their Phones for Fun

‘In the Kitchen’ Helps You Cook With Voice Commands | Digital Trends

The Future of Voice Technology Relies on Mobile App Development