Avid coffee drinking consumers came to age in an era of extreme cultural changes, such as The Civil Rights Movement. They are workaholics who want to feel valued. They feel more comfortable in their own skin and have a stronger sense of purpose now than when they were younger. Health is a major concern, as they want to live full and independent lives. They are a significant presence on Facebook and YouTube and are more open to online ads than their younger counterparts. 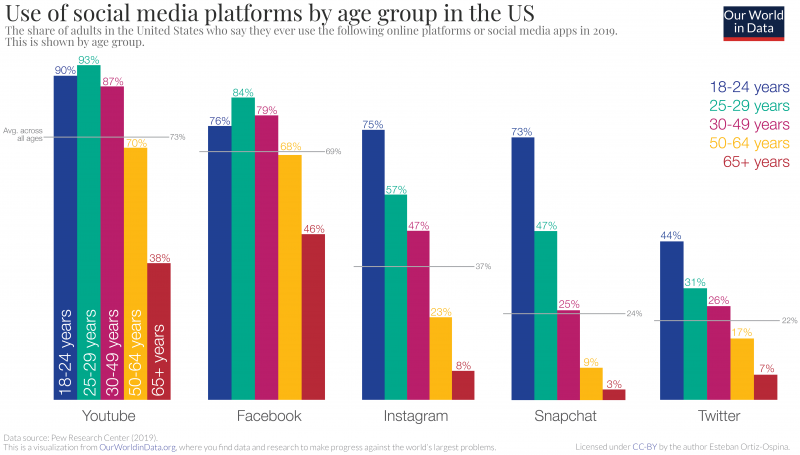 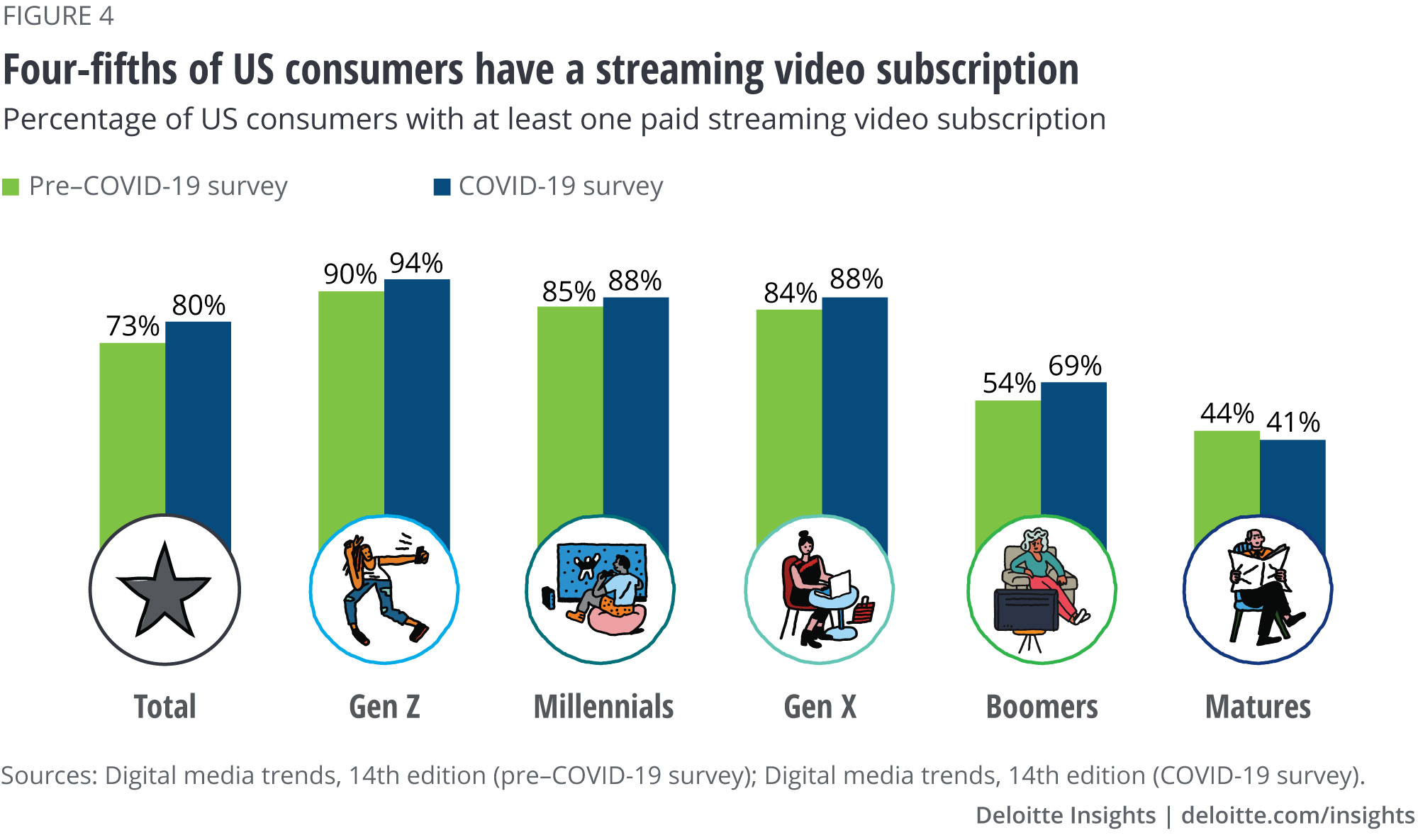 Not OK: Why Counting Out Boomers Could Cost You Billions

Why marketing to seniors is so terrible

Don’t You Forget About Me: Why Gen X Is A Marketing Can’t-Miss

Can tech companies reach older consumers during the pandemic?

Can tech companies reach older consumers during the pandemic?

How Many Gen Xers Are Watching Digital Video?

This graph tells us who’s using social media the most

Social Media for Every Generation | PostBeyond

Millennials stand out for their technology use, but older generations also embrace digital life

US consumers look for functional benefits in RTD coffee

US consumers look for functional benefits in RTD coffee

An Appetite for Health: Americans Over 50 Strive for Heart and...

An Appetite for Health: Americans Over 50 Strive for Heart and...

How baby boomers are redefining what ‘old age looks like’

How baby boomers are redefining what ‘old age looks like’

Many Older Workers Are Becoming Entrepreneurs

Many Older Workers Are Becoming Entrepreneurs

Will Older Voters Decide the 2020 Election?

5 Key Insights: A Day in The Life of A Typical Baby Boomer - Research For Good

How your personality changes as you age

Why old people will always complain about young people

U.S. Millennials tend to have favorable views of foreign countries and institutions – even as they age

What We Know About Gen Z So Far

Top TV networks among Baby Boomers in the U.S. 2015 | Statista

Preferred TV show genres in the U.S. by age 2018 | Statistic