According to Sheila McLean, president of Markstein, an integrated communications agency, consumers are looking for brands "to show them and not just tell them what they're doing, and brands need to demonstrate the real impact of their initiatives over time."

Transparency is the Key 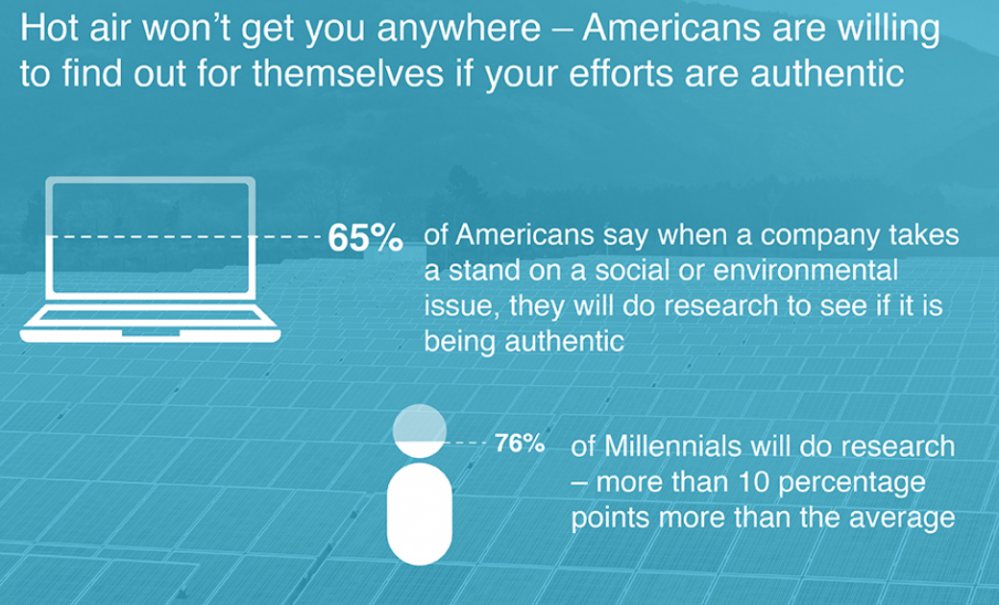 Taking a Stand on Social Issues

We were able to provide four detailed consumer insights on the topic, these insights are backed by findings from surveys and research studies. We have used a couple of sources that were published in 2017 and 2018, but we have only included these sources because more recent surveys that were specific to the topic were not available in the public domain.

Consumers Expect the Brands they Support to be Socially Responsible

Sustainability sells: Why consumers and clothing brands alike are turning to sustainability as a guiding light