The food industry, the entertainment, and the oil and gas industry are among the practitioners of strategic foresight. Good examples of companies in the forefront of the practice include the Royal Dutch Shell and Tyson Foods. Other industries keying into future studies include the entertainment industry, automobile industry and the digital industry. 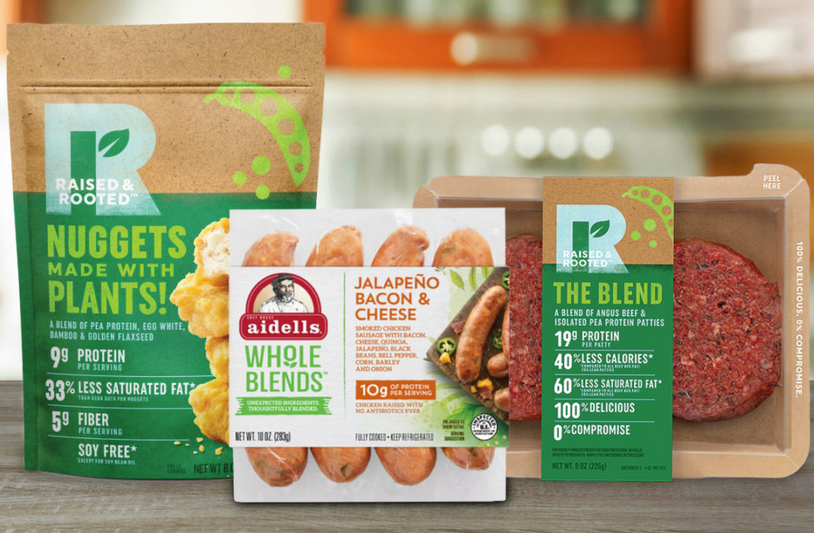 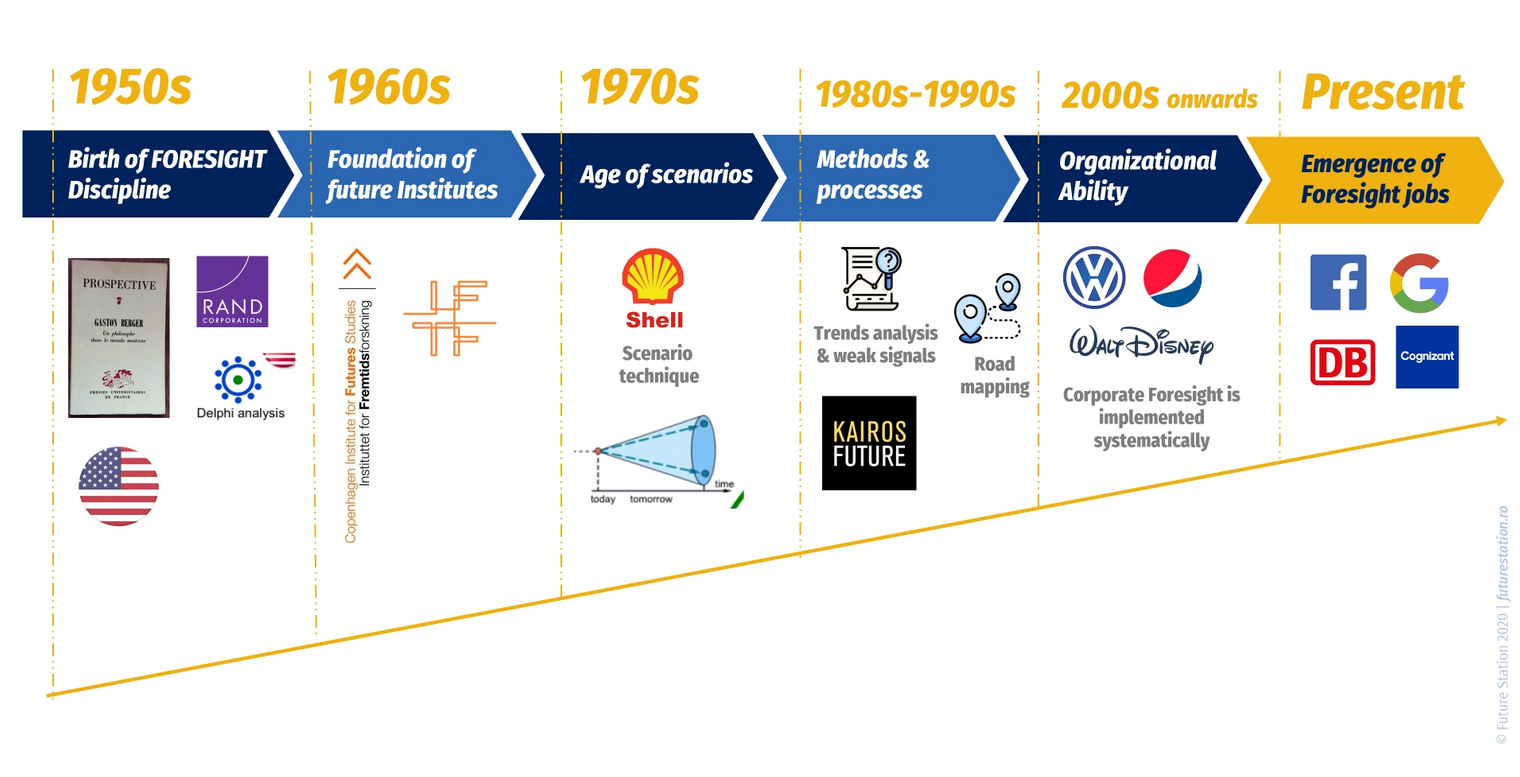 The Oil and Gas Industry

Strategic foresight is defined as "a discipline organizations use to gather and process information about their future operating environment." It is also called Future Studies. The research team meticulously examined academic journals and databases (such as Research Gate and Science Direct) for publications that addressed the topic. Top strategic foresight platforms including the European Foresight Platform and the Global Strategic Foresight Community were also carefully inspected for information on their members and practitioners. Alternatively, the team also analyzed reputable strategic foresight companies and consultancy agencies such as Strategic Foresight Investments LLC (StratFI) and RAND Corporation. Having identified the relevant industries, further background checks were done to draw more insights and examples. The team organized case studies of companies in each industry to provide details on how the industries are investing in strategic foresight.

What is Strategic Foresight?

The Effects of Scenario Planning on Perceptions of Work Engagement

Bob Iger On His Post-Disney Future, The “Foresight And Guts” Of Launching Disney+ Before The Pandemic, Disneyland Reopening & More