Number of Sound Stages in Canada 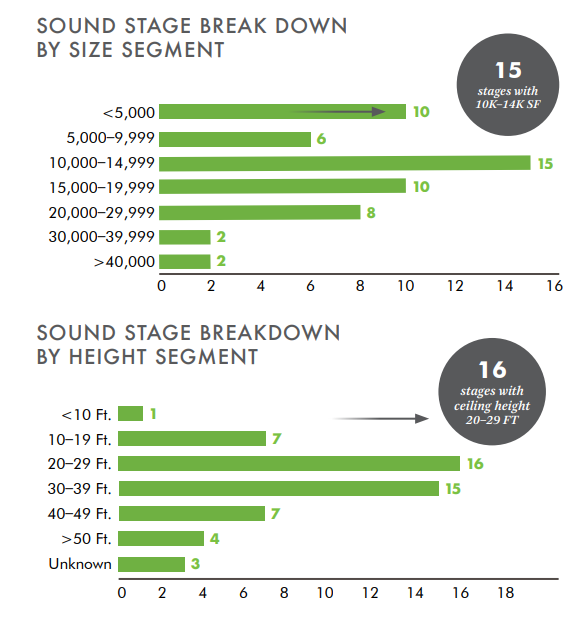 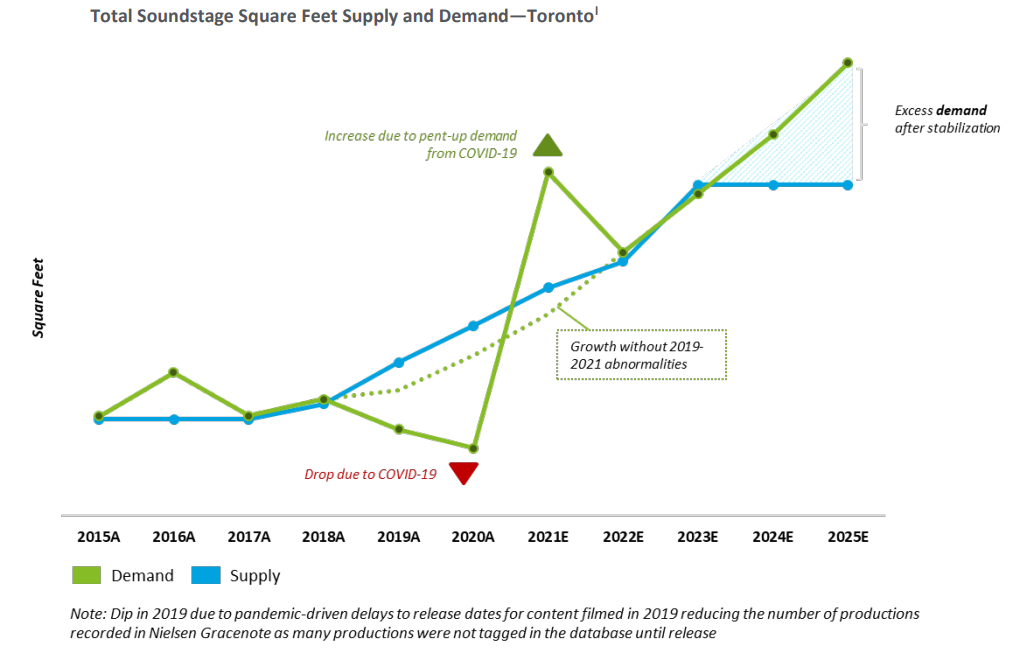 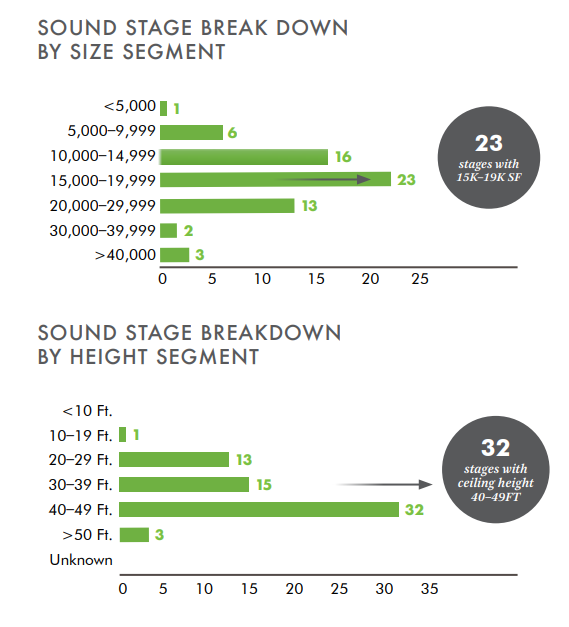 Number of Production Companies in Canada

For this research on the number of sound stages and production companies in Canada, we leveraged the most reputable sources of information available in the public domain, including industry-specific reports published by companies such as Deloitte, FilmLA, and Nordicity; reports from media outlets such as The Hollywood Reporter and Toronto Star; province-based industry organizations such as Quebec Film and Television Council; and various online directories such as The Manifest. After an exhaustive search through these channels, we found no definite figure for the number of sound stages and production companies. We then began individually researching each of the 13 provinces of Canada and via The Location Guide, we were able to obtain the total number of production companies in Canada. In our search, we found conflicting figures for the number of sound stages in Ontario and British Columbia, and this resulted in triangulating the final total as a range with a low estimate and a high estimate. Of the 13 provinces, we found reliable figures for Ontario, British Columbia, Quebec, Alberta, Manitoba, and Saskatchewan. There was no distinct data on the number of sound stages available for the smaller provinces of Canada.

Canada’s Content Boom Sparks a Race for Shooting Space: “The Global Demand Is So High”