For the first part of the project, we provided Sobeys' company analysis that includes annual revenue, products and services offered, and a brief overview of Sobeys' corporate values and mission. Besides, we included two recent announcements about digital strategic initiatives. The team also added two quotes from the company’s executive team concerning technological improvements. As requested, we included data associated with the company's existing marketing tech stack (the software they use for e-commerce, marketing automation, and content management system (CMS), among others). However, after extensive research, we found that Sobeys' funding history was not available in the public domain. More information is in our "Research Strategy" section.
For the second part of the project, we identified three major competitors for Sobeys in the grocery industry (Metro, Loblaws, and No Frills). We considered them to be key competitors on the website visitors basis.
For the third part of the project, we provided two corporate challenges faced by Sobeys. The first one relates to problems with Supply Chain. The second refers to how the company increased its e-commerce technology to meet consumers' needs during the pandemic. 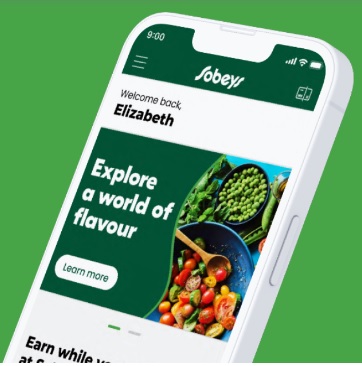 1- “These results are the fruit of the hard labor that the excellent team at Sobeys have been able to accomplish in conjunction with the knowledge and expertise of the Axios professional services team, coupled with the right ITSM tool in Assyst. The strategic decisions made thus far and the investments made in people and technology are really paying off,” claimed Alain Tremblay, Director, IT Service Center at Sobeys, Inc.
2- "Ocado's technology gives us the best e-commerce platform in the country – there's nothing like it in North America. We can't wait to share Voilà with our customers in the GTA this summer and across Canada in the future," stated Michael Medline, President & CEO of Empire. 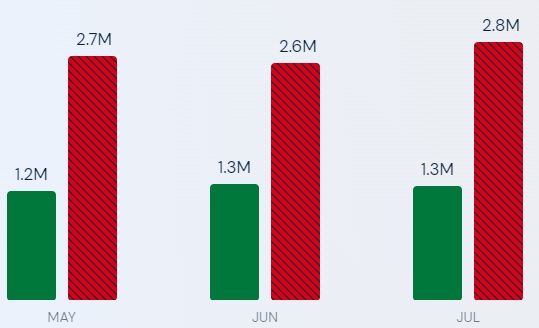 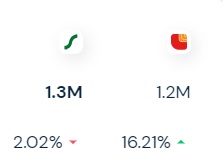 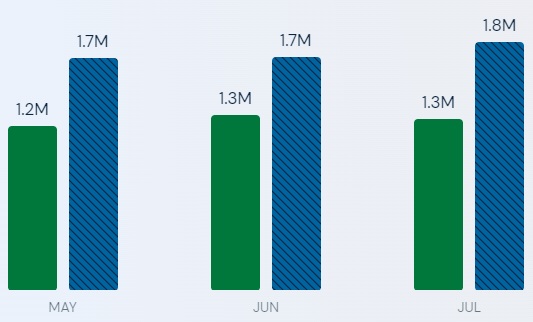 For the first project, we leveraged the most reputable sources available in the public domain, including the company's website, as well as credible sources like Atlantic Business Magazine, Apps Run the World, PitchBook, and Newswire, among others. We were able to provide all the requested data except for Sobeys' funding history. We found that in 2006, Sobeys released its last annual report because it was acquired by Empire Company Limited in June 2007. "As a wholly-owned subsidiary, financial data is consolidated within Empire's financial reports," for which it is complex to uncover Sobeys' funding history. However, we also found that it had two financial funding rounds though the information is under a paywall.
For the second project, we provided three key competitors to Sobeys for which the team consulted reputable sources like
Crunchbase and Zoominfo among others. We determined the companies to be major competitors based on their website visits from May to July 2022. We also offered a comparison between Sobeys and each competitor.
For the third project, we provided two corporate challenges faced by Sobeys. We consulted reputable sources available in the public domain like Newswire, Supermarket News, and Argentus among others. For each challenge identified, the team stated a description of the challenge, the reason for being considered a challenge, and explained how it was impacting the company. While we prioritized the most recent sources, we expanded our scope to include one article published in 2016, which contained key qualitative data needed to satisfy the research criteria.

Voilà | Online Grocery Delivery - About us | a propos de nous

Our Company and Purpose - Sobeys Corporate

Our Company and Purpose - Sobeys Corporate