Companies decide to rebrand for a range of reasons, but more often than not, it is to re-establish themselves in the market and set a platform for future years. The three case studies illustrate how important it is to have a defined strategy when rebranding. Marketing for a rebrand needs to reflect the company and its values. It needs to catch the imagination of the consumer. Although an Irish company, telecommunications company, Eir is included because the marketing around the rebrand was so complete. It unified a fragmented company under one brand. On the other hand, Dunkin' took a more measured approach, changing the aspects of the company it needed to evolve for the future. Apple is perhaps the epitome in rebranding, overhauling the company's core values; their product and stores changing to reflect these core values. The marketing campaign that accompanied the rebranding turned to American icons whose lives reflected the Apple messaging, "Think Different." 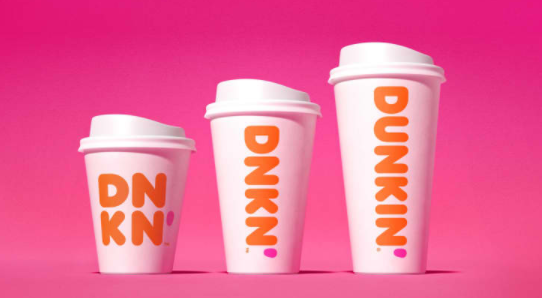 10 Major Rebranding Disasters And What You Should Learn From Them

The 10 Most Successful Rebranding Campaigns Ever

Rebranding Done Right: 5 Examples You Can Learn From

The Ultimate Guide to Successfully Rebranding in 2020

Companies are rebranding with intentionally vague names. Dunkin’ Donuts is the latest.

Dunkin’ makes it official: It’s dropping ‘Donuts’ from its logo