Software Companies that shifted from (or added) B2B2C to D2C sales

Research Outline: Software Companies that shifted from (or...
Part
01
of one
Part
01

Software Companies that shifted from (or added) B2B2C to D2C sales 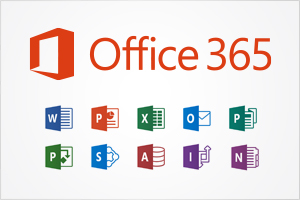 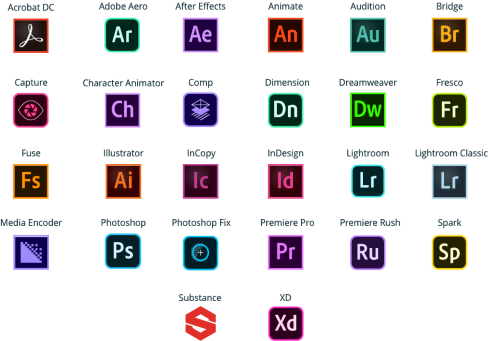 Six major software companies have been identified as organizations that shifted their business model from using resellers to selling direct to customers. For each company, this spreadsheet summarizes the time they have been in business, the products they are now selling, and, where available, the approximate time when they shifted their business model. Some ranges are estimates based on news articles from web archive sites. The sources for all data on the sheet are listed in the final column.

For this research on software companies that have moved from B2B2C to a direct D2C model, we leveraged the most reputable sources of information that were available in the public domain, including lists of top 75 sellers that sell directly to the consumer, histories of each company from their website, sec filings, and announcements and press releases from the time they made the switch.

Council Post: Seven Ways To Market Your SaaS To Boost Your Company’s ROI