Research Outline: Historical Solidarity Between Marginalized...
Part
01
of one
Part
01

The UFCW Campaign at Smithfield

The Nature of the Collaboration and Mutual Support 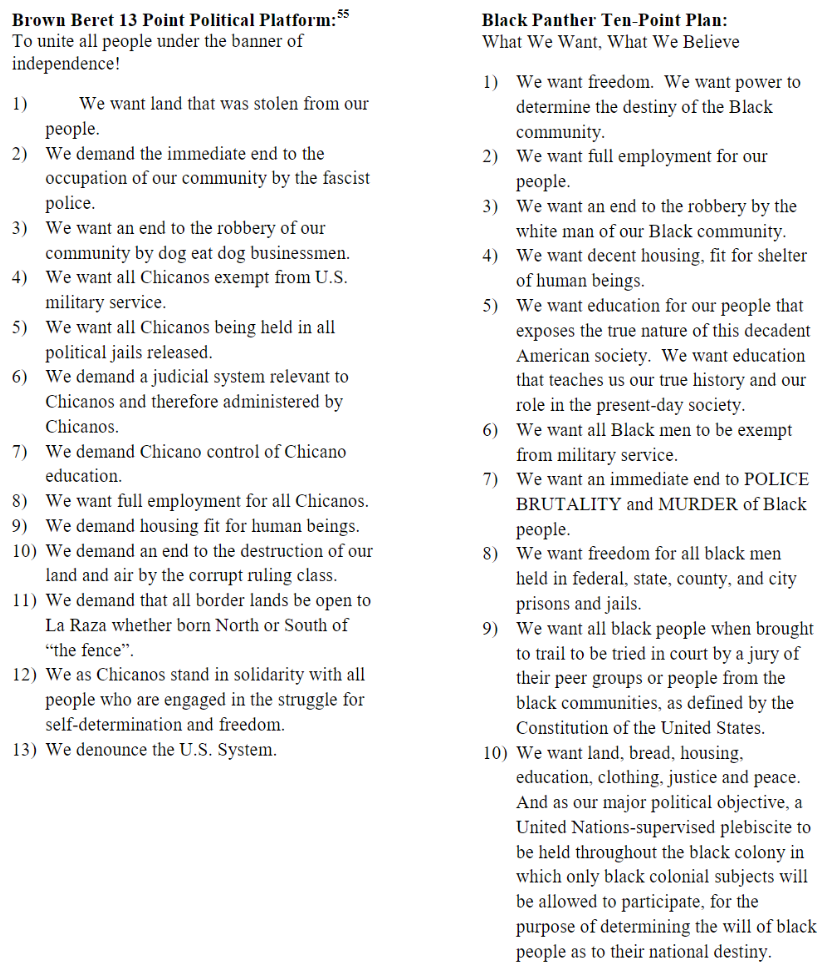 For the purpose of this research, we focused on reputable academic publications and credible news sources such as Fordham and The Times News.

Chicano and black radical activism of the 1960s : a comparison between the Brown Berets and the Black Panther Party in California

How George Floyd Died, and What Happened Next

Latinos Back Black Lives Matter Protests. They Want Change for Themselves, Too. (Published 2020)

Building Power and Self-Determination with Black and brown women workers, tenants, and families in Miami.

The Freedom Schools of 1964