The research is divided into two main sections. The first provides market predictions for the short-term (2021 and early 2022) and the long-term (2022 and beyond). The second section includes several lists of recommendations regarding the best cryptocurrencies to invest in. Criteria to recommend the best cryptocurrencies may vary from popularity to predicted growth to innovative features. As a result, different rankings tend to show different cryptocurrencies at the top three positions. Because of that, the lists found as recommendations from experts were included as they were published, with all the cryptocurrencies considered in the rankings. In this way, it is possible to have a better understanding of the market. 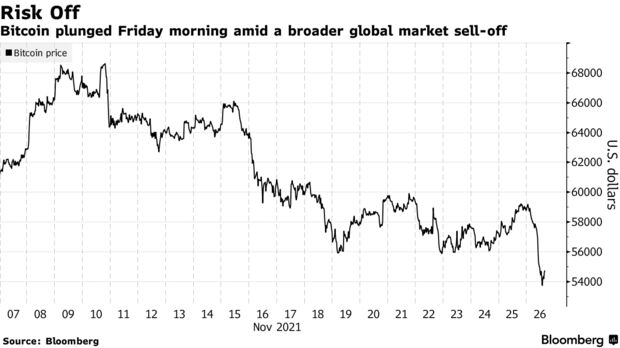 For this research on Crypto Market Predictions, we leverage the most reputable sources available in the public domain such as Time, Bloomberg, and Forbes, where opinions from experts are published. Recommendations directly extracted from the opinions of crypto hedge fund managers were not available, so research relied on other sources that contains results from surveys and insights from hedge fund managers. Given the high volatility of the market and the changing landscape observed month by month, all sources reviewed were reports and articles published over the past year and most of them over the past month.

Stable Coins Trend In The Cryptocurrency Industry, Contributing To Market Growth Rate Of 13% As Per The Business Research Company’s Cryptocurrency Global Market Report 2021

The Future of Cryptocurrency: 5 Experts’ Predictions After a “Breakthrough” 2021

Bitcoin Is On Its Way to $100,000, According to Experts. Here’s When They Predict It Will Happen

The Future of Crypto Is Bright, But Governments Must Help Manage the Risks

Ethereum outshines Bitcoin in cryptocurrency horse race, price may have further to run

The Future of Cryptocurrency: 5 Experts’ Predictions After a “Breakthrough” 2021

Bitcoin Is On Its Way to $100,000, According to Experts. Here’s When They Predict It Will Happen

10 Best Cryptocurrencies to Invest in According to Hedge Funds