This research opens with the reasons why a business might consider rebranding, and then describes the benefits, the risks, and potential mitigating strategies of rebranding.
The three levels of rebranding exercises are described, along with the range of costs and times expected for an average project. A case study of the rebranding of Dunkin' provides some specific activities and their results.

There are several reasons why a business might consider rebranding. These include 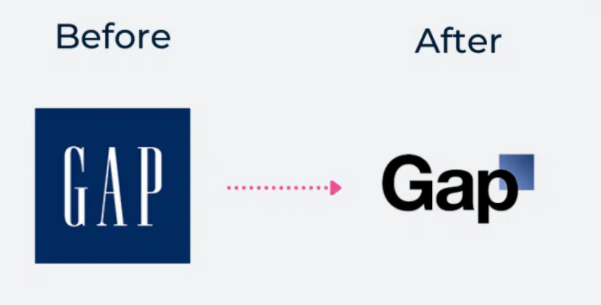 Time and Cost of Rebranding 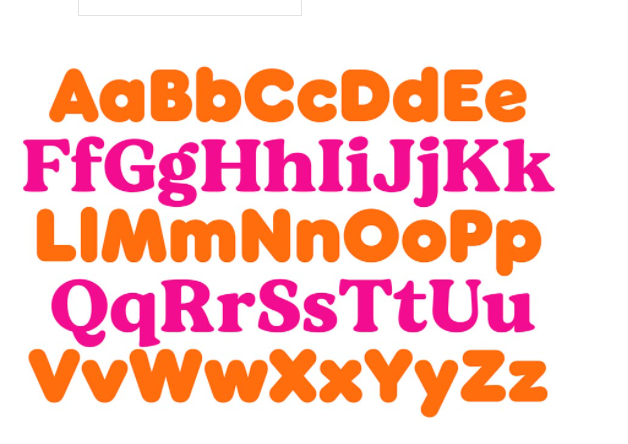 For this research on rebranding, we leveraged the most reputable sources of information that were available in the public domain, including six different creative marketing agencies reports (Ignyte Brands, Brandon Gaille, Klint Marketing and more.)

Why Rebrand? The Pros and Cons of Rebranding a Business - Network9

16 Pros and Cons of Rebranding

The Pros and Cons of Rebranding: Is It Worth It?

How Much Does it Cost to Rebrand Your Company? – Ignyte

Dunkin’ has Undergone a Makeover and it is Exquisite! | Creative Gaga