While the plant-based meat market growth rate has slowed during the 2 years of the pandemic, most analysts predict continued growth in the long and short term. Growth rates vary based on several factors including the industry's ability to lower price-points and continued innovation addressing taste, texture, and food allergens. Without question, the pandemic affected the industry in consumer-demand changes, stay-at-home requirements that moved demand from the food-service industry, and continued supply-chain issues. However, recent movement trends toward the trajectory the industry enjoyed prior to spring 2020. 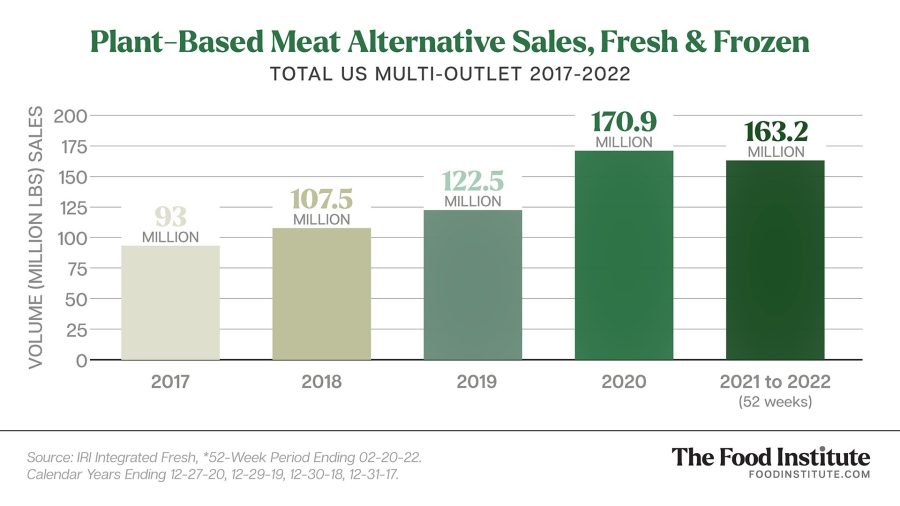 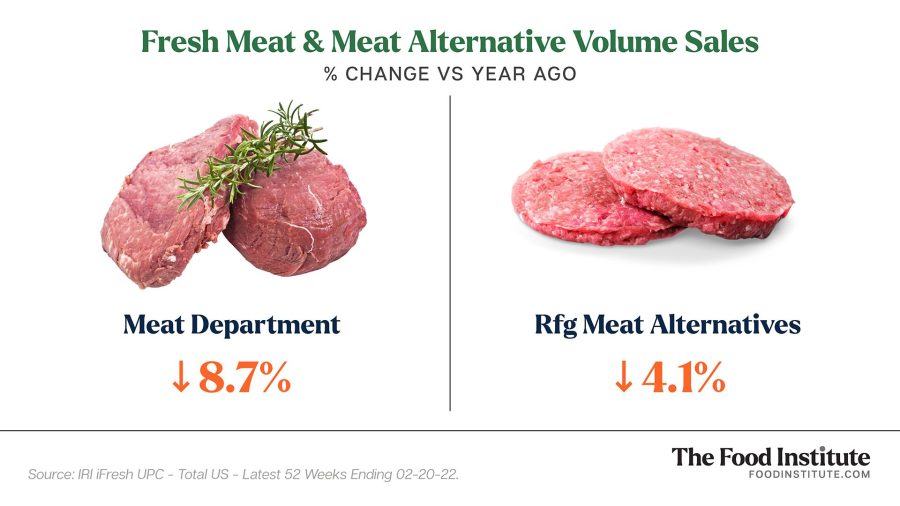 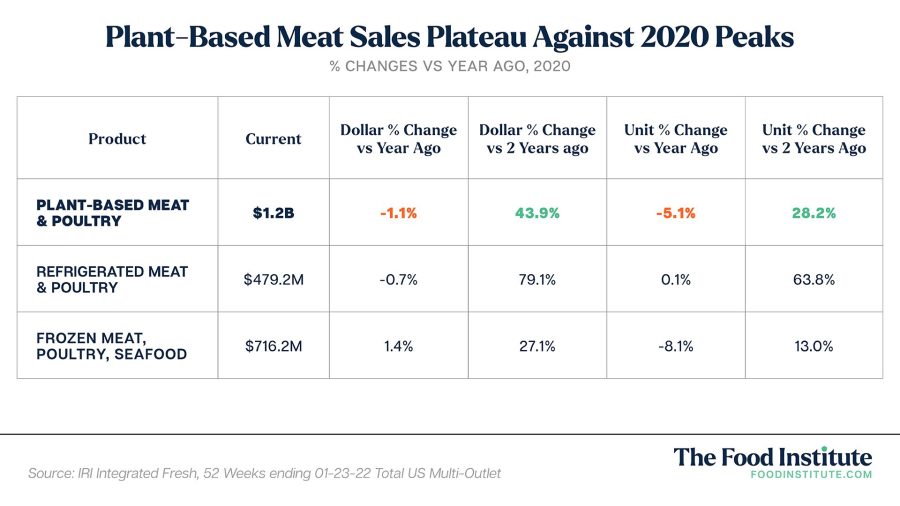 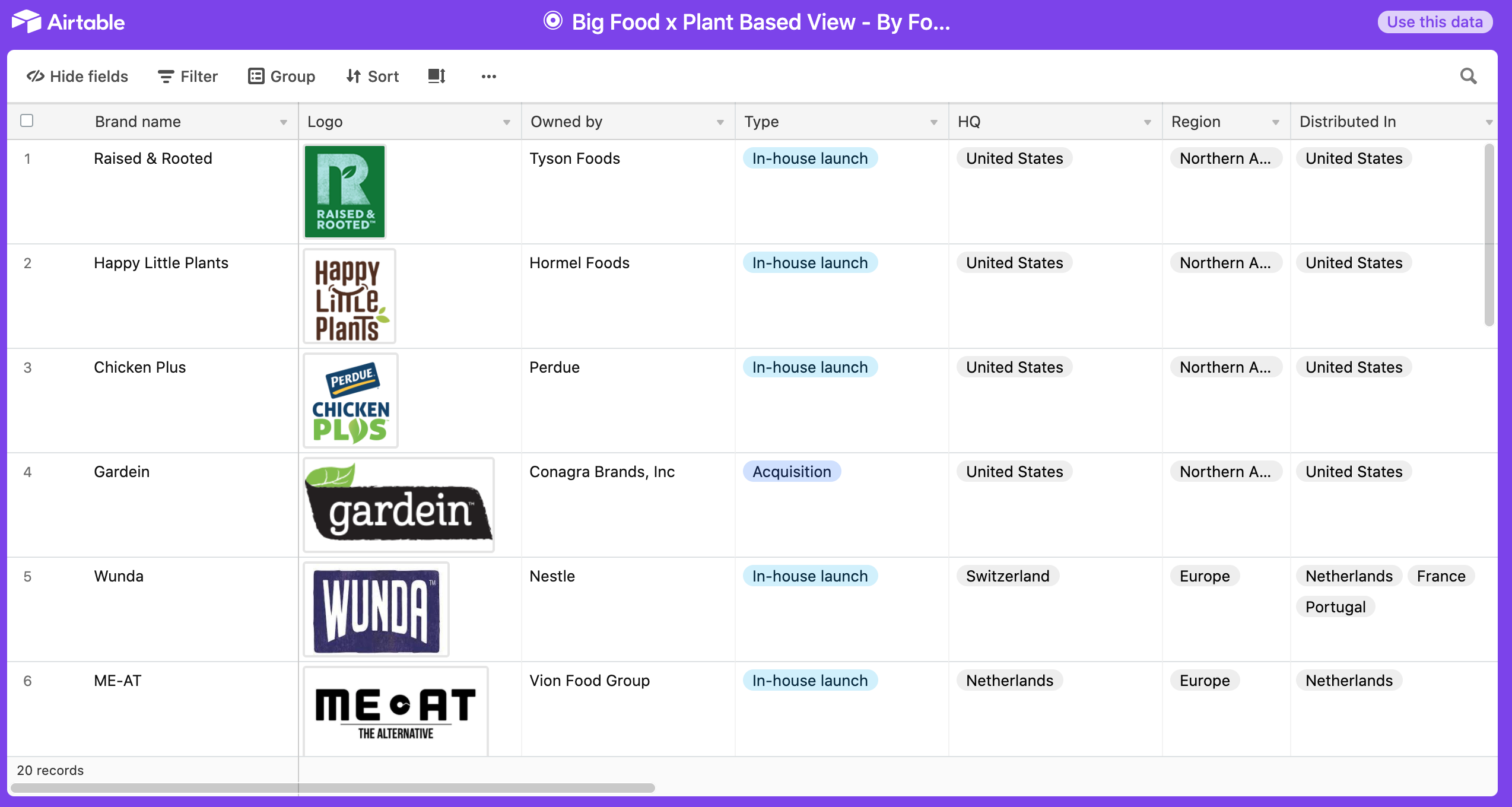 The report addresses information gaps and potential data discrepanciesfrom the first report. Accurateinformation and leading company analysis is not repeated. Targeted sources include industry analysis provided by experts and insiders. Where possible, commercial market reports were avoided. It is important to note the timeline of sources and plant-based meat segment predictions, as well as analysis. Many articles written after Beyond Meat's 3rd-quarter results were published concentrated on and predicted a demise in the market segment. Most trends and future outlooks written in early 2022 portray a rebound for these alternative food offerings.

Plant-Based Meat Consumption is on The Rise

Plant-based foods are here to stay — and grow

Yes, plant-based meat is better for the planet

Are Plant-Based Meats Really More Sustainable Than Beef? Here’s What the Science Says

The future looked like it could be meat-free. Then the pandemic hit.

Is Plant-Based Meat at a Retail Crossroads? - The Food Institute

Why Are Plant-Based Meat Stocks Underperforming?

Beyond Meat vs. Impossible Foods: The very real battle between the biggest ‘fake-meat’ competitors - Klue

Competition Will Eat Beyond Meat Alive

Life after gluten free: What will happen to the trend when consumers move on to ‘the next best thing’?

Is the Future Of Plant-Based Meat Pumpkin And Sunflower Seeds? Israel’s More Foods Thinks So

Assessing the Plant-Based Landscape for 2022 - The Food Institute