Personal development is a process that many people pursue during their lifetimes. Research on self-improvement has yielded interesting insights on how gender and age affect an individual’s development. These studies provide eye-opening pain points that litter the self-development pathway. For successful middle-aged career women, their relationship and sexuality pain points are as discussed below. 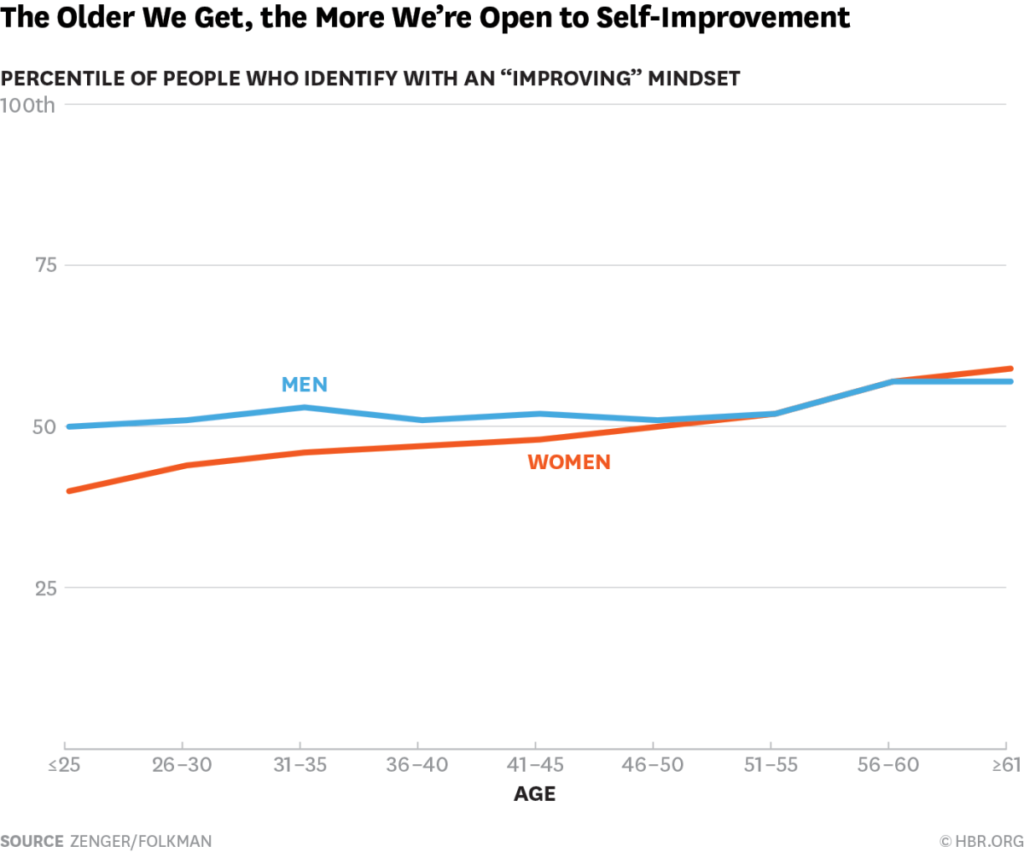 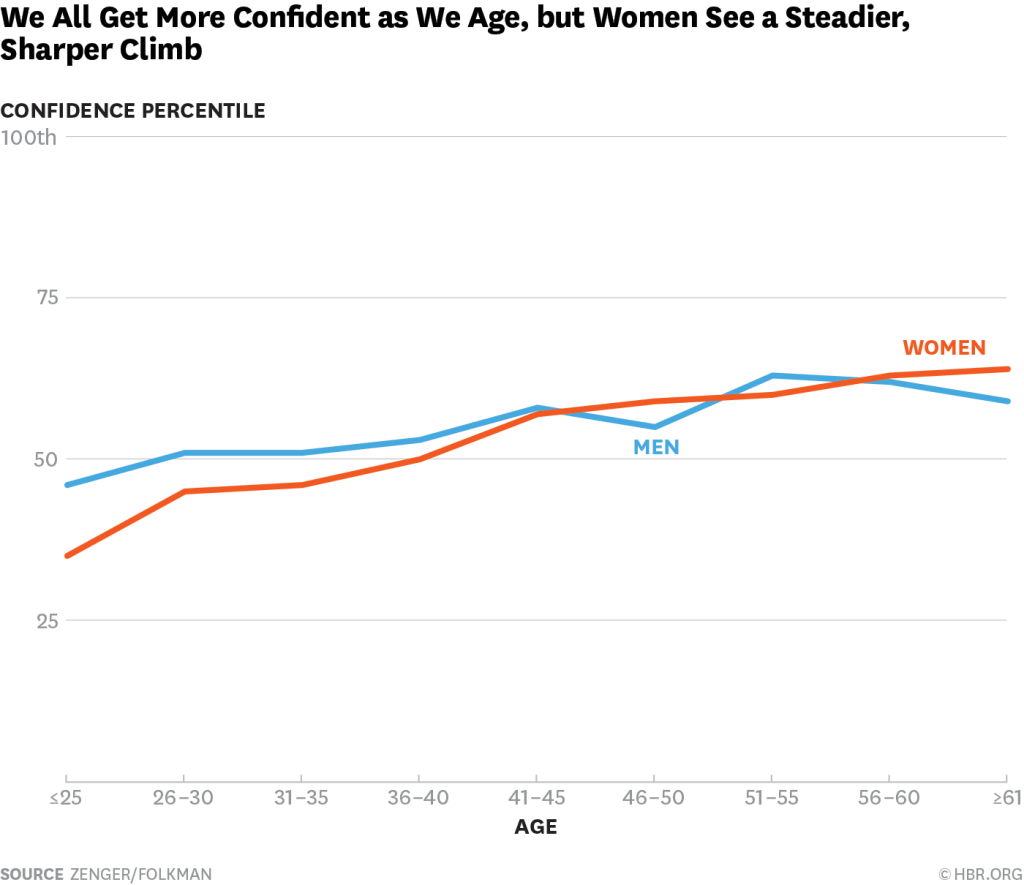 — lack of physical attraction
— negative mindset (too old to be chasing men, tired of the games men play)
— not finding men that match their profiles
— trust issues
— geographical inaccessibility

The intended demographic was women between 35 and 45 years with incomes of $75k — $250k in selected regions across the U.S. While this specific data was not available, this research presents the closest information to what was required. It widens the geographic scope to include the entire country and focuses on successful women in their 30s and 40s. The ‘success’ criterion is based on available data, which shows that the average American woman makes $40,400 per year. We broadened this criterion to include women earning > $40,400 annually.

How Age and Gender Affect Self-Improvement

12 *Crucial* Relationship Lessons Every Woman MUST Learn By Age 35

10 Things You Need To Know About Female Sexuality