Four additional renewable energy projects in the U.S. are the Nellis Air Force Base Solar Power Plant in Nevada, the Fowler Ridge Wind Farm in Indiana, the Block Island Wind Farm in Rhode Island, and the Cove Fort Geothermal Power Plant in Utah. Pain points for wind farms are insufficient resources, regulation, and approval, while those for solar farms are siting, assessment, and infrastructural challenges. Additional findings surrounding the operational functionality of renewable energy projects have been outlined below. 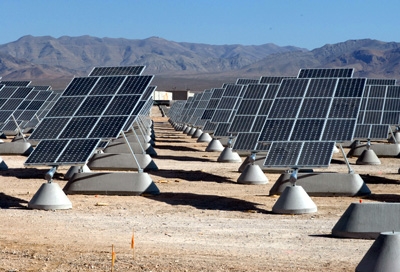 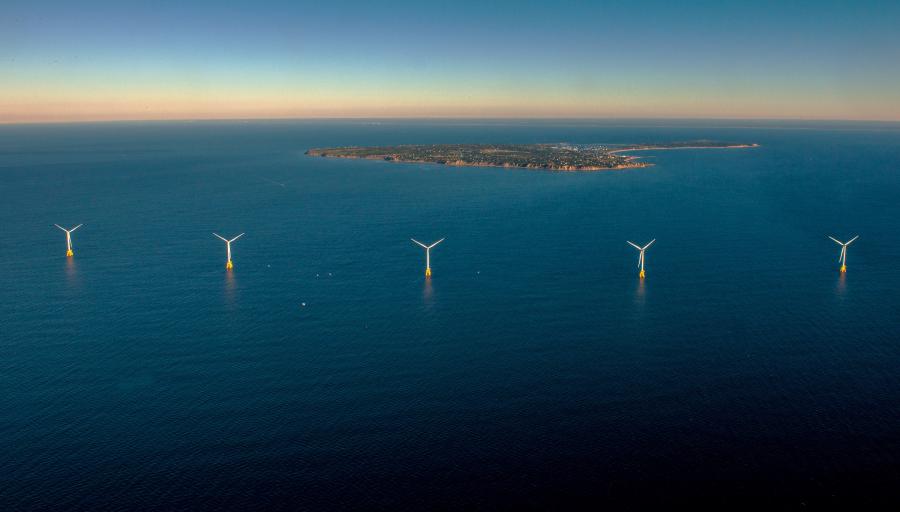 2. The Infrastructural Challenges Associated with the Proximities of Solar Farms

The future of offshore wind energy in the US

The Dark Side of the Sun: Avoiding Conflict Over Solar Energy’s Land and Water Demands

Challenges that Make Setting up a Solar Farm Less Feasible