We have identified industry verticals investing in or have purchased on-premise physical servers to boost their operations. The report focused on the following industries — BFSI (financial services), media and entertainment, healthcare/pharma, and energy/utilities. According to instructions, we ignore data on companies operating in the following industries — telecommunications, hosting services, eCommerce, and real estate as these are already known.

What types of companies (classified by industry) invest in large numbers of servers every year? 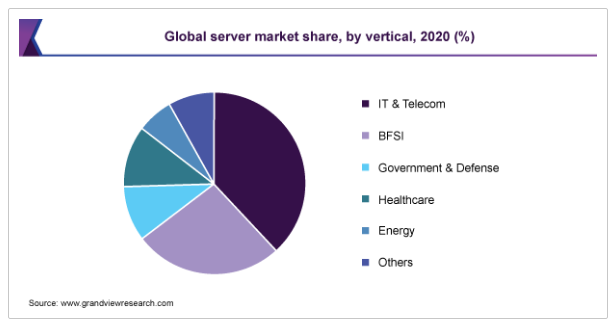 What is the typical spend to acquire and maintain servers every year? 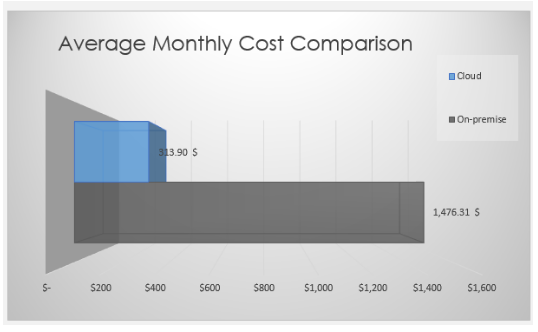 How long does it take to add or “spin up” a physical server?

What security and compliance requirements are more readily served by on-premise infrastructure than the cloud equivalent, and why?

Who is the buyer (job title) for servers? 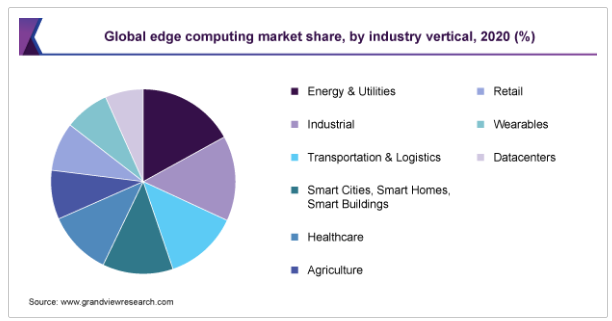 How much money are companies investing in edge computing?

How much money are companies investing in Kubernetes for edge computing?

For every data point not available in the public domain, we provided high-level information with practical relevance. For example, while data on what companies are investing in servers was not available, we provided data showing the industry verticals leading in the adoption of servers on a global scale. The logic behind providing global perspectives is that the U.S. and North America dominate the server market as well as the edge computing market. We relied on the most recent data and attempted to provide as much relevant information as possible on the subject matter. However, we were not able to obtain relevant information on the investments companies are making in Kubernetes for edge computing. Further research revealed that Kubernetes is still a relatively young technological development.

IT BFSI Market - By Component (Technology and Services), By Organization Size (Large Enterprises and SMEs), By Deployment Type (Cloud and On-Premises), And By Region - Global Industry Perspective, Comprehensive Analysis, and Forecast, 2020 – 2026

Worldwide Spending on Edge Computing Will Reach $250 Billion in 2024, According to a New IDC Spending Guide

When not to use edge computing

The Use Case for Kubernetes at the Edge - The New Stack