Number of Technology Companies in the United States

Research Outline: Number of Technology Companies in the United...
Part
01
of one
Part
01

Number of Technology Companies in the United States

We have curated nine pieces of information, data, and/or statistics surrounding segmentation in the United States tech industry. This has included, but not been limited to, the number of businesses in the segmentation, as well as any facts pertaining to the segmentation. As we mentioned in the initial hour of research, we were unable to find recent publicly available sources for this data. As agreed upon, for this research, we have looked at older sources which will provide some recent historical perspective. We are defining older sources as those from 2017, 2018, and 2019. These older sources leverage McKinsey, Deloitte, as well as other credible and reliable thought leaders. Of course, when we came across more recent data, we used those sources, and we clearly mentioned the year they were from. To provide one cohesive document that could be referred to, we brought over the six early relevant findings from the initial hour of research, which can be found at the end of this document.
As a reminder, we wanted to restate that we are of the opinion that there are no publicly available sources that provide the number of U.S. technology companies that ONLY serve other businesses (B2B Technology companies) and/or are ONLY B2B tech companies. This is simply not available, and this research reflects only what the selected scoping offered. 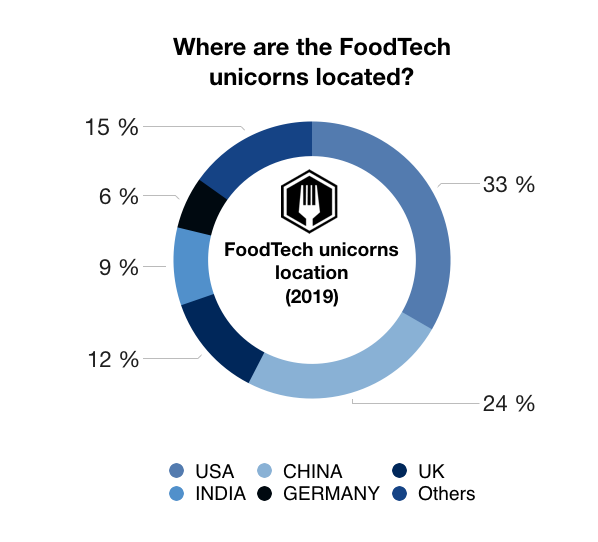 From the Initial Hour of Research The Medical Device Industry in the United States

Agtech Sector Blooms As More Dollars and Startups Rush In

Fintech by the numbers

InsurTech Rising: A Profile of the InsurTech Landscape

Start me up: Where mobility investments are going