The Market Size of Organic Insecticides for Livestock Farms

The Market Size of Organic Insecticides for Livestock Farms

The specific market size of the ecological or organic insecticide market as applied in livestock farms is not available. For the whole global organic pesticides market, the estimated market size based on available data points was $172,899 million in 2020. The rest of the available helpful findings were presented below. 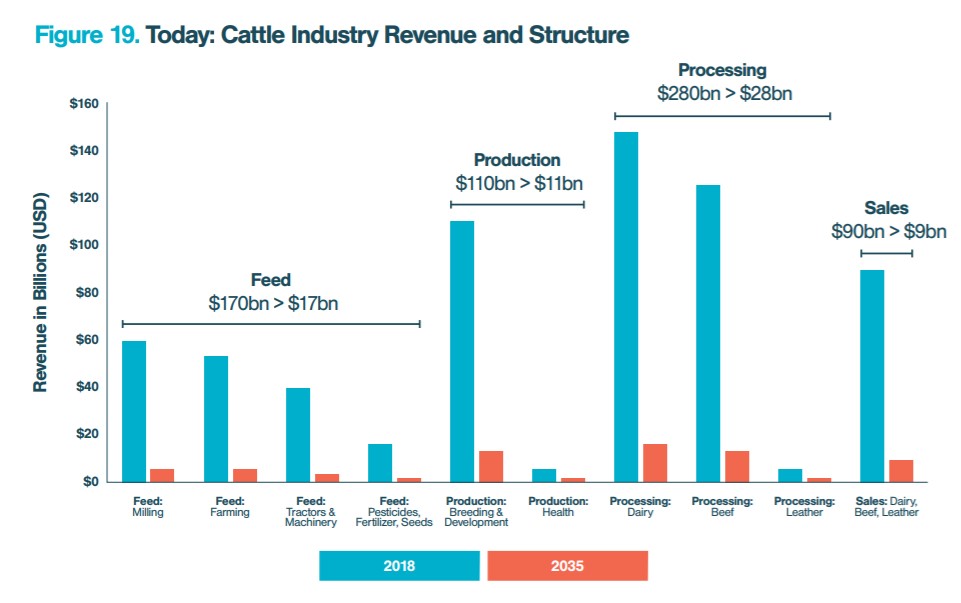 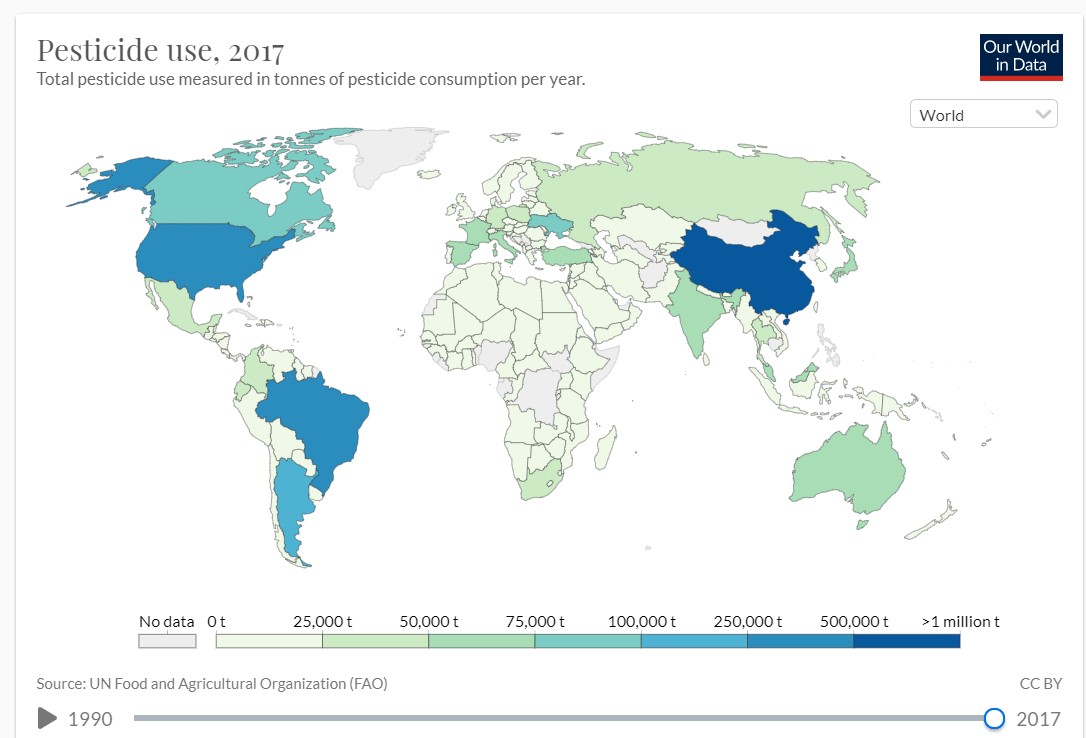 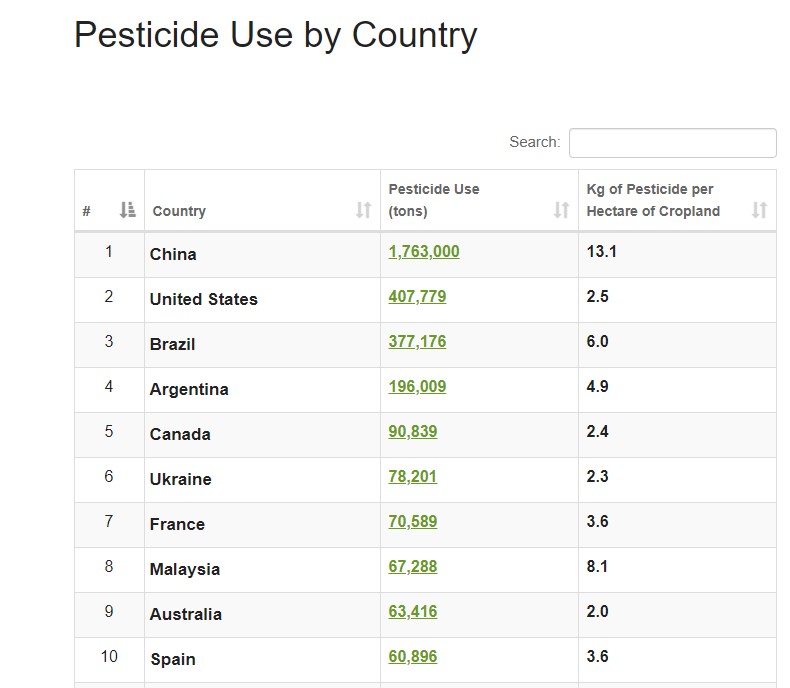 To determine the global market size of ecological or organic insecticides used in livestock farms such as dairy farms, pig farms, and other similar farms, we looked through various market research reports such as the ones from the Kline Group, Industry Arc, Allied Market Research, and other similar sources. We also searched through business publications such as Forbes, WSJ, and other sites. Based on this search approach, we were not able to find the specific global market size that pertains only to the ecological or organic insecticides used in livestock farms. What we found were market size figures for organic pesticides that are used mainly in crops. Most of the pesticides and insecticides market reports were also focused only on the U.S. and cover only those that are used in crops. There were few reports found that cover those used in livestock but those are behind a paywall.
We also tried to triangulate the information using available data points on the pesticide consumption of livestock farms but the data points were not enough and inconclusive due to the presence of many variables.
We also tried to look for the related data in government databases and global organizations such as the FAO, Worldometer, Our World in Data, Department of Agriculture sites, and others. However, the data points found were not specific to organic insecticides used on livestock only. We then presented these as helpful findings only.