In general, there is a bright future for a makeup brand targeted at a male audience since stigma for using makeup is falling while the pressure to look perfect is increasing, creating a beneficial environment for men to turn to makeup. However, attitudes towards the type of makeup and shopping behavior remain conservative. Men prefer makeup that aims to "cover up" rather than to highlight, traditional channels like supermarkets and hypermarkets dominate, and products that are clearly marketed towards men receive more attention (although gender-neutral brands are growing). They also respond well to men that are popular and successful, as their success gives them permission to talk about beauty and grooming. Influencer-driven content on social media is the go-to tactic for many successful brands in this space. 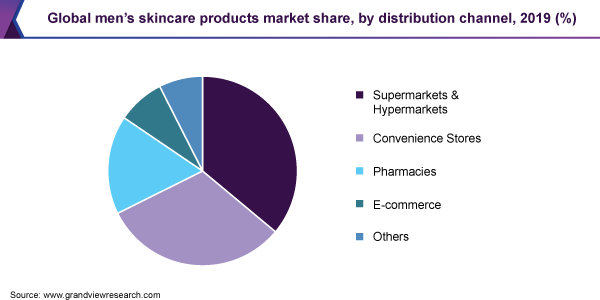 While there is no research study focusing specifically on 20-50-year-old men that are already interested in caring for themselves and are users of men's products like Brickell and Manscaped, more research exists focusing on the male grooming and makeup market in general. The team, therefore, turned to market studies, news articles, and various consumer-facing platforms to obtain a holistic picture and highlighted findings that represented male consumers that were either already buying male makeup/beauty products or were interested in doing so. In this way, we were able to answer the listed questions on audience behavior, channel choice, consumer goals, and consumer barriers. The team also identified both global and US findings that are likely to be of most use.

Men’s Grooming in the US | Market Research Report | Euromonitor

Makeup is changing the meaning of masculinity