Life of a French NCO Before World War I

Life of a French NCO Before World War I

While a blow-by-blow account detailing the lives of adjutants in the French military prior to World War I is a hard feat to achieve, this brief relies on a collection of credible historical sources to try to paint a picture of what the lives of these important officers looked like. The information we collected suggests these officers were special in their own way and enjoyed a slightly privileged life compared to other junior officers.

Hierarchical Structure of the French Military 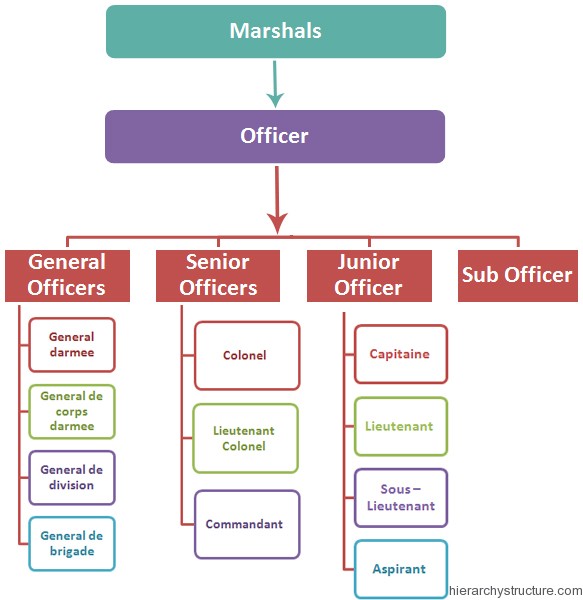 Responsibilities of an Adjutant

What Are the Duties of a Soldier in the Army?