The 2015 Paris Agreement is among the core factors propelling the transition from carbon-based energy toward net-zero emissions. Trends shaping the sector include the gradual decline of fossil fuels, the rapid increase in solar & wind energy sources, and continued infrastructural innovation across the entire sector.

WHY THIS CHANGE HAPPENED 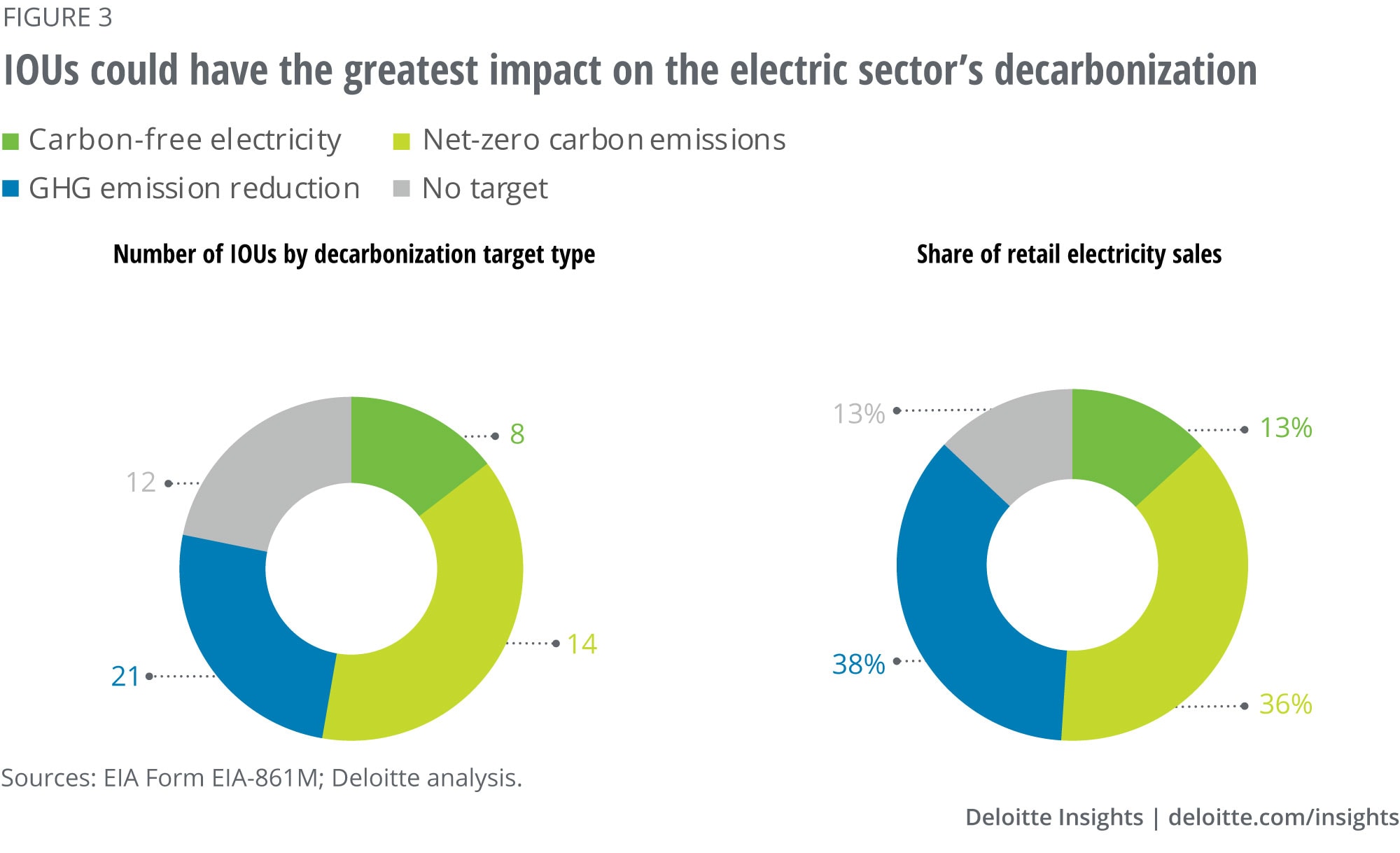 WHAT THE TRIGGERS WERE

A review of industry reports regarding decarbonization published by market research and business intelligence companies like EY, Deloitte, SP Global, and McKinsey provided in-depth insights into the current state of the decarbonization journey, including information on what caused the change, its primary drivers, and triggers. The reports feature the most recent findings in this sector backed by industry statistics and analyzed & reported by energy & utility experts.

Only the project owner can select the next research question.
Need related research? Let's launch your next project!
Sources
Sources
m

Decarbonization of industrial sectors: the next frontier

Path to net zero: Miners are starting to decarbonize as investor pressure mounts