Business media engagement can be active or passive. Both approaches have an effect on the business image and success. Active engagement tends to generate positive results more often than passive engagement, though both remain relevant for company success.

Media can have significant effects on the success or failure of a business. Companies need awareness of the potential for their media campaigns to help or hurt the overall company.

Content marketing is vital for business success. This advertising strategy involves creating and distributing content that is relevant, consistent, and valuable for the target audience. Multiple methods are available for content marketing, which require use of media to engage consumers. 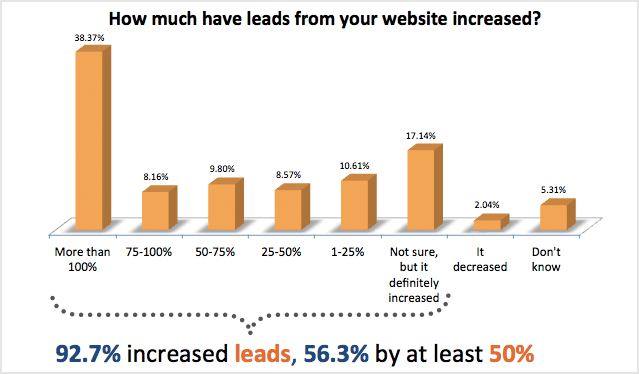 Why Every Company Is A Media Company

What is SEO? Here's A Simple Plain English Answer, SEO in a Nutshell

How to Use SEO to Build Your Brand

How To Build a Successful Brand Awareness Strategy | Printi’s Blog

The Disadvantages of a Weak Brand Name

Worst Brand Failures of 2019 and What You Can Learn | VisualFizz

Red Bull Marketing Strategy: What You Need to Know + How to Copy It

What We Can Learn from Coca-Cola's Global Marketing Success

The Problem With Snapchat

How social media can make or break your brand

5 Successful Social Media Campaigns You Can Learn From

Social Media Trends to Watch in 2020

The Future of Television Advertising: Are you Ready? | AdExchanger

What is Inbound Marketing? | HubSpot