Impact of COVID and Delta

Impact of COVID and Delta 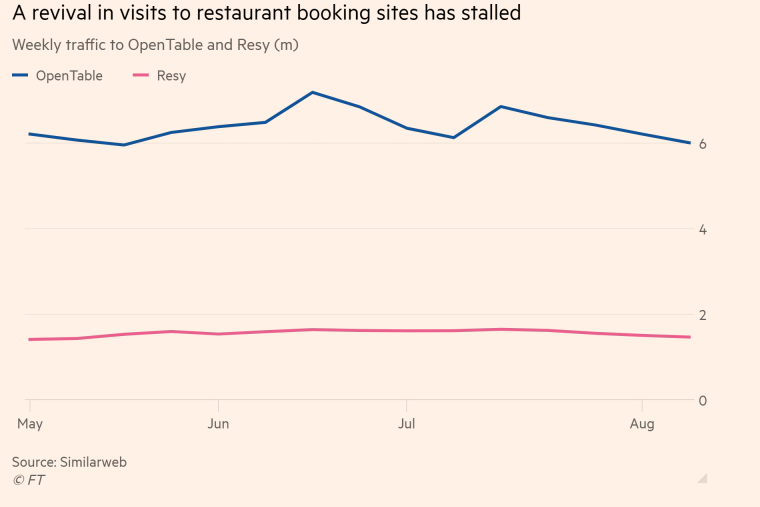 For this research on how industry experts are expecting COVID and the Delta variant to impact both brick and mortar and online businesses, both positively and negatively, in the foreseeable future, we leveraged the most reputable sources of information that were available in the public domain, including Google mobility data and CNBC, as well as reputable and credible sources such as the Wall Street Journal, The New Yorker, Census.gov, Deloitte, and AP News.
As outlined in our introduction, while there were lots of experts providing their opinions, almost none of them were willing to go as far out as 6-12 months. This is likely because of the fast changing nature of COVID and the variants, specifically the Delta variant. Because of this, we provided expert opinion and statistical data, but the time frame varies from the 6-12 months that was requested. Unfortunately, that kind of specific data is not publicly available.

Only the project owner can select the next research path.
Need related research? Let's launch your next project!
Sources
Sources
l

What Does the Delta Variant Mean for the U.S. Economy?

What Does the Delta Variant Mean for the U.S. Economy?

‘The global supply chain was not built for this’: freight delays hammer US