As homelessness increasingly becomes an issue in many areas in the United States, a number of cities (and counties) have enacted various types of taxes to support their homeless programs. Below is a summary of key findings on "homeless tax" in the United States. Details of initiatives to impose such taxes in select cities of five states (plus Denver, CO) may be found in a spreadsheet here. The five states included are California, Florida, Michigan, Oregon, and Washington State. These states are selected based on the widespread of homelessness in their cities. Some of the cities are selected based on their similarities to Austin, TX. For example, San Francisco has seen a number of its companies moving to Austin, making the two cities rivals in hosting tech companies. There does not appear to be any existing homeless tax in any city in Virginia. Thus, this report provides information on additional cities outside of the states mentioned in the initial research that have homeless taxes. Some of the measures covered in this research are implemented by counties and are therefore effective in multiple cities.

Overview of Homelessness in the United States 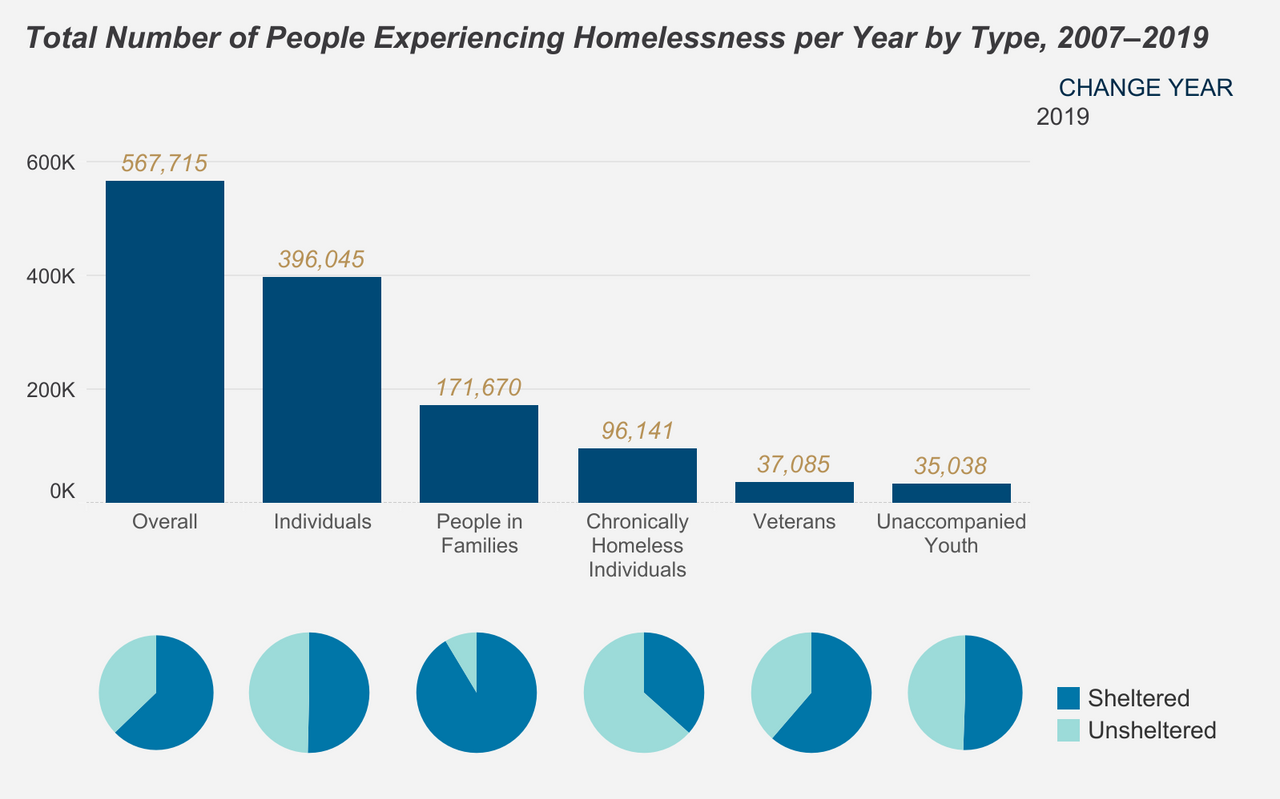 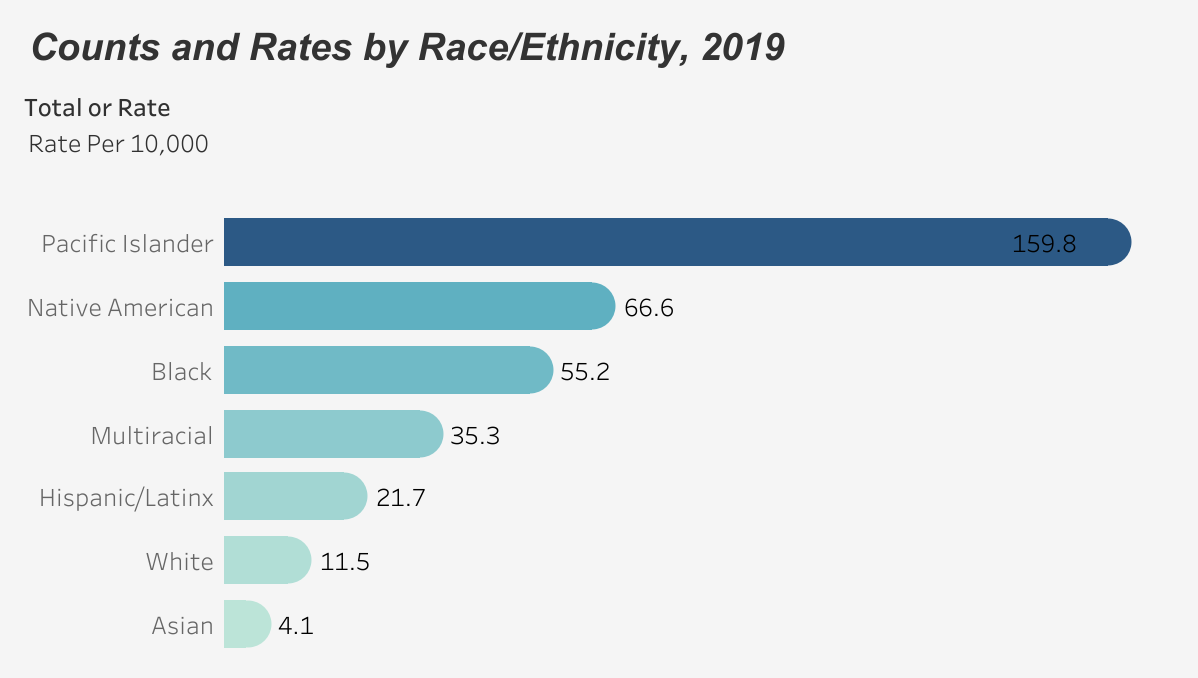 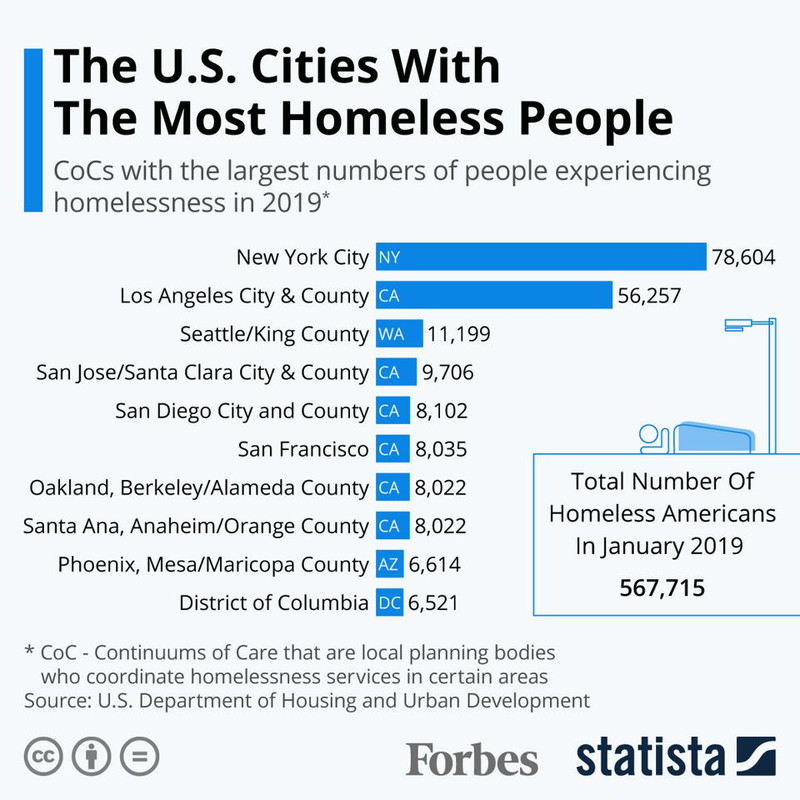 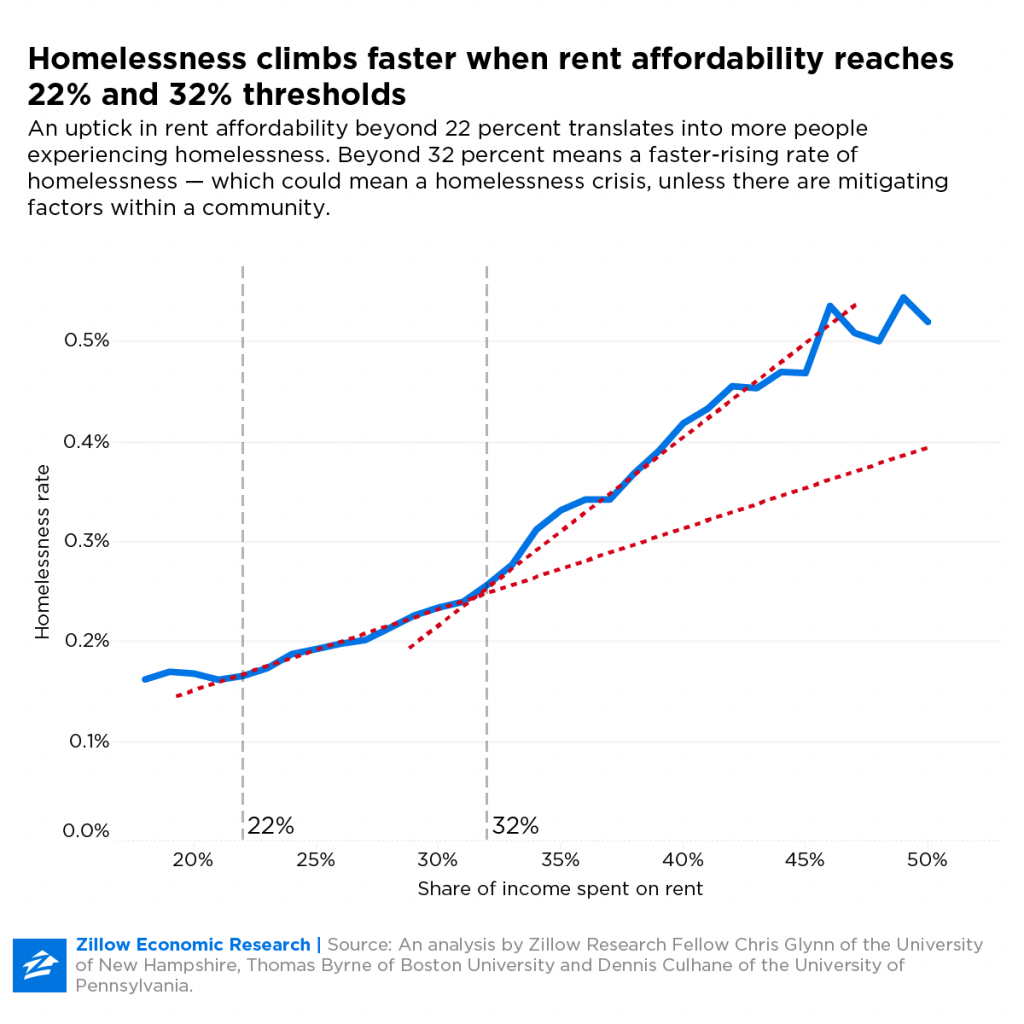 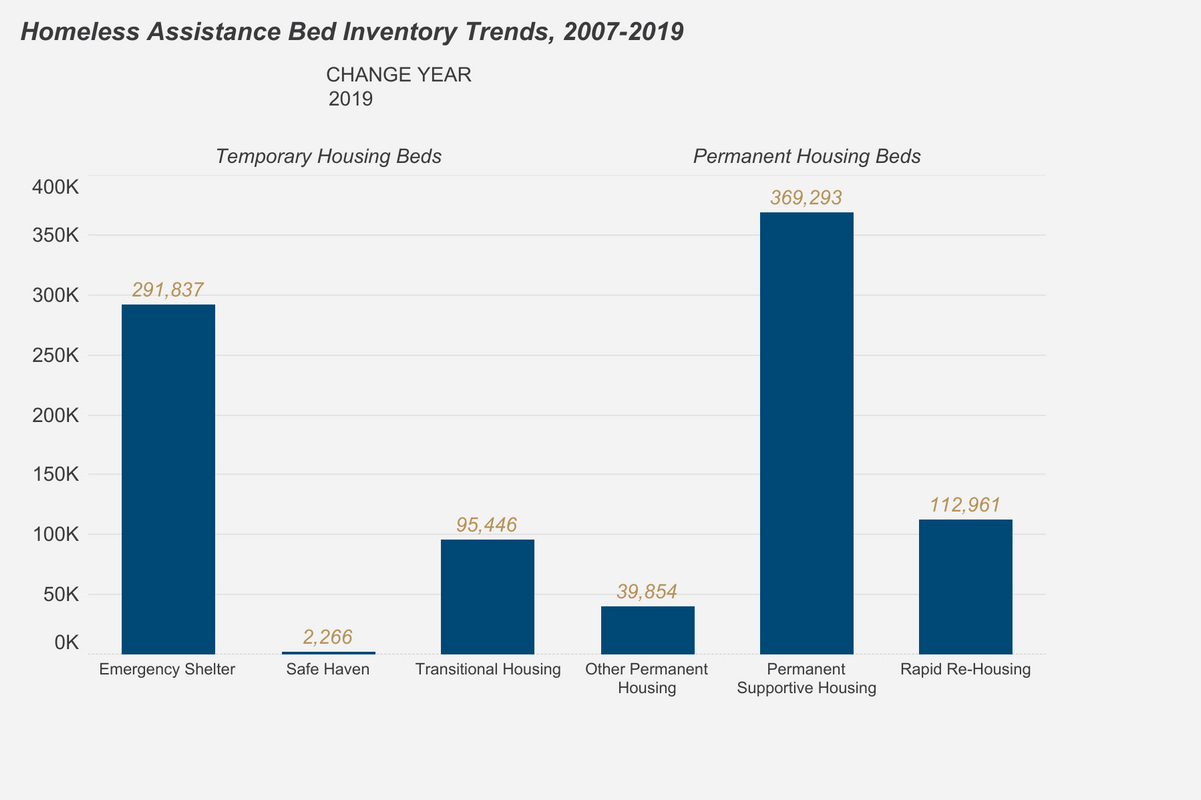 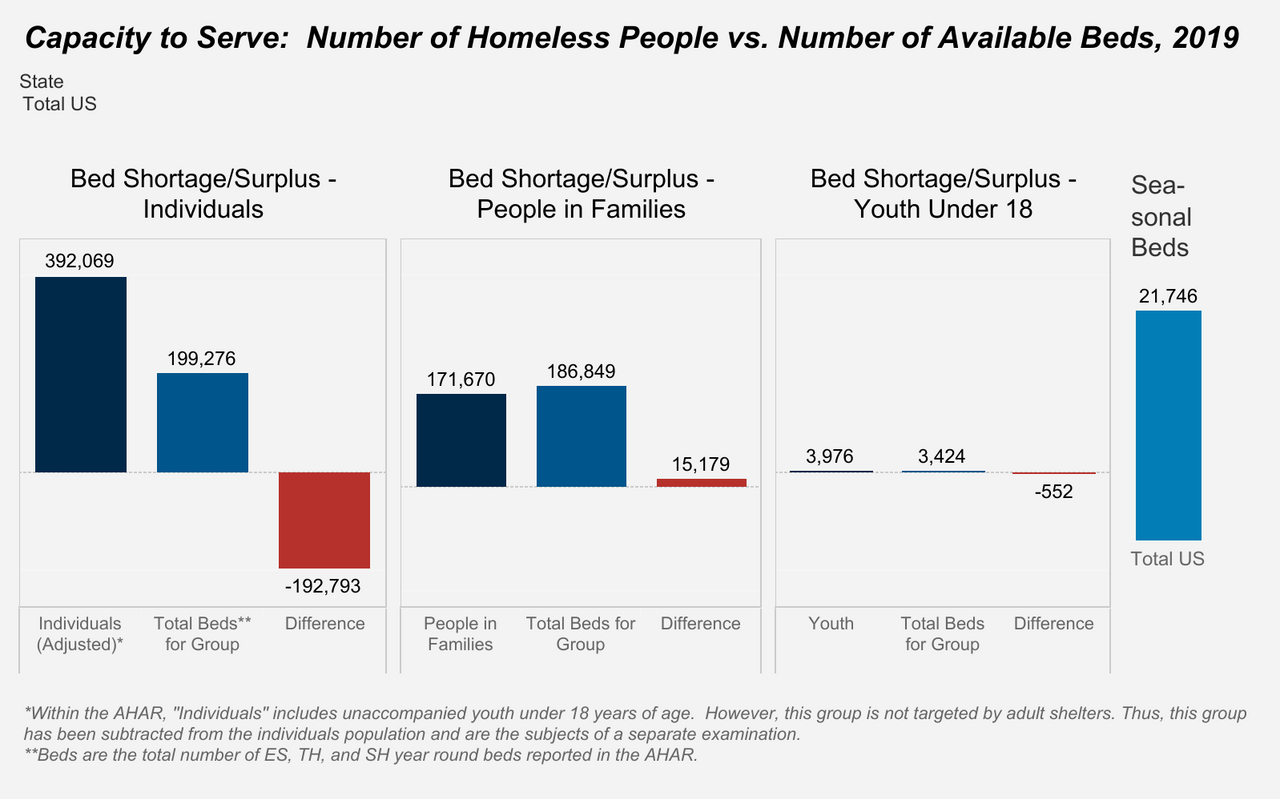 What is the Homeless Trust, and how does Camillus House relate to it?

‘Homes For All’ millage approved by Kalamazoo County voters

To Help the Homeless, Seattle Will Tax Big Companies Like Amazon and Starbucks

How Amazon Helped Kill Seattle a Tax On Business

Opinion: What you need to know about the 'JumpStart Seattle' tax

The American Cities With The Highest Homeless Populations In 2019 [Infographic]

Mass unemployment over coronavirus could lead to a 45% jump in homelessness, study finds