When looking at being both environmentally and socially responsible, an automobile brand can express their good intentions by making public commitments, but also by following through with concrete objectives. Brands like Jeep, BMW, Lexus, and Volvo are actively working to improve environmental problems resulting from manufacturing through sustainability, as well as working towards CSR programs that show consumers that they care about the same societal issues they do.
We have researched the sustainability initiatives for the remaining 32 automotive brands provided to us and placed our findings in a custom Google spreadsheet. We followed the research path that was described in the initial hour of research and sourced all announcements, pledges and/or brand moves directly from the automotive brand's own newsroom from the past 12 months. However, when we found some relevant and interesting initiatives in the course of our research that came from credible 2nd or 3rd party sources, we included them to provide extra value. The definition of sustainability has been defined as surrounding both environmental and social announcements, pledges and/or brand moves done by these automotive brands. As instructed, we did not include launches of vehicles as part of this project, even if they were touted as sustainable. Please note that the Google spreadsheet has provided separate columns for the sustainability initiatives of each brand categorized under environmental and social initiatives. Even though it was not requested, we also included a column for their overall sustainability position as they self-describe it, as we thought that might be useful.
We have also curated eight pieces of information, data, and/or statistics surrounding how the global automobile industry overall is focusing on sustainability, and to round out the entire project, we have presented nine pieces of information, data, and/or statistics examining global consumer sentiment surrounding sustainability efforts in general for brands. 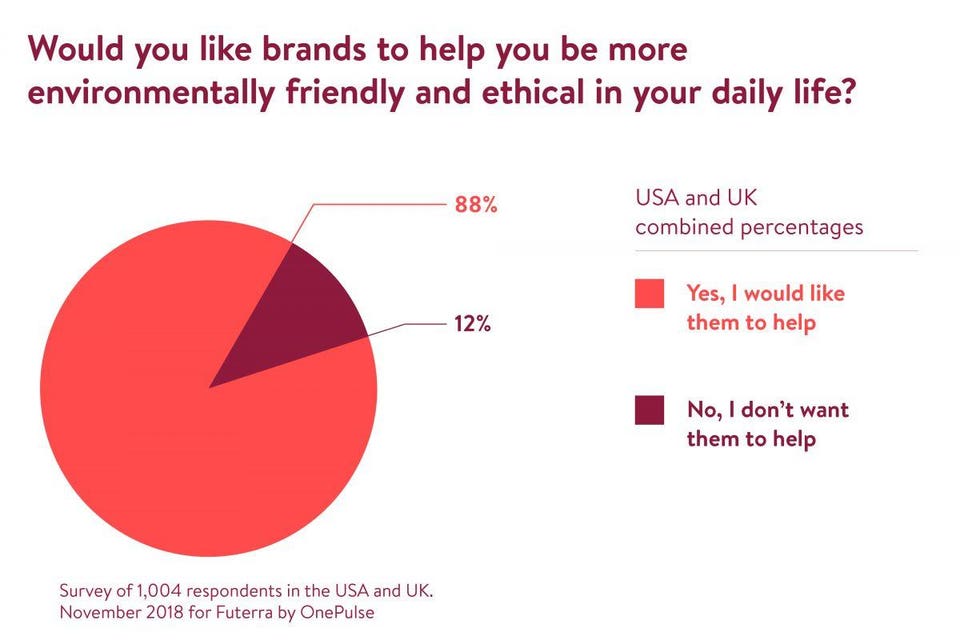 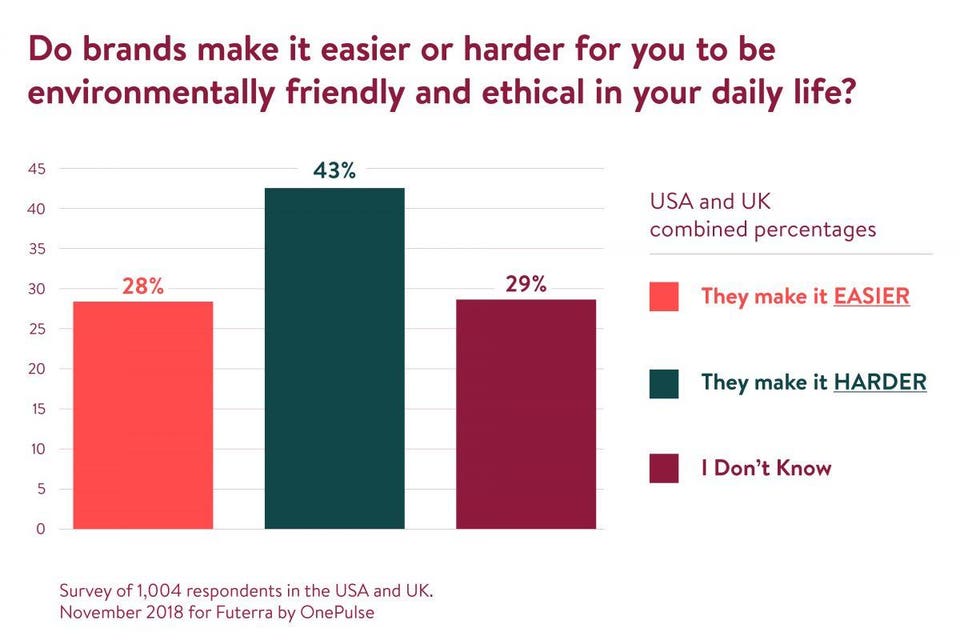 Supply base turns a deeper shade of green

Mercedes Leveraging Blockchain As Part Of Its Ambition2039 Initiative

The Automotive Industry in the Era of Sustainability

THE CONTINUED TRANSITION TO ELECTRIC VEHICLES IN U.S. CITIES

Millennials Worry About the Environment -- Should Your Company?

Want to win Gen Z’s respect? Show some respect for the environment.

88% Of Consumers Want You To Help Them Make A Difference

Consumers Want Brands to Help Them Make a Difference

WAS 2018 THE YEAR OF THE INFLUENTIAL SUSTAINABLE CONSUMER?