The Future of IoT

Early Findings: The Future of IoT
Part
01
of one
Part
01

The Future of IoT

The pace of Massive IoT roll-outs is expected to be slower throughout 2020 compared to 2019 due to the COVID-19 crisis. However, the number of Massive IoT connections is projected to continue growing throughout the 2019-2025 forecast period.

Impact of 5G on IoT

(i) Increase in Data Speed

Challenges in the IoT Market 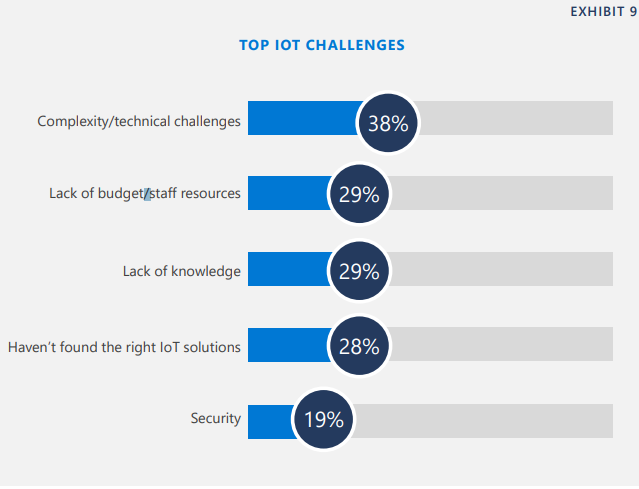 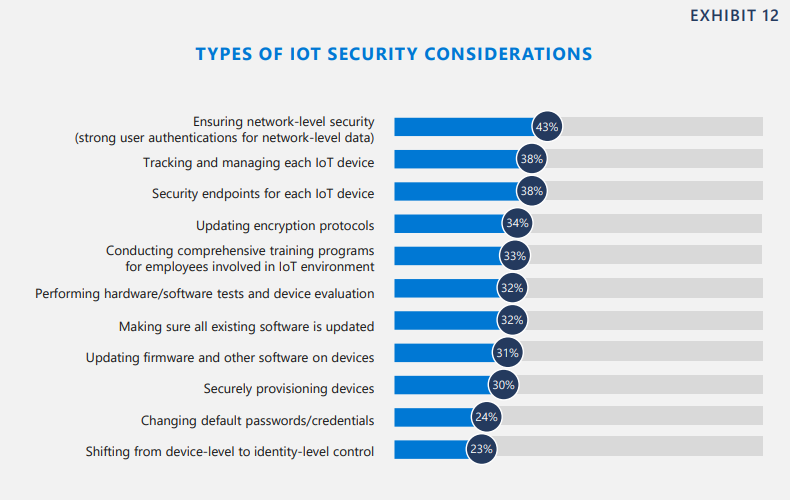 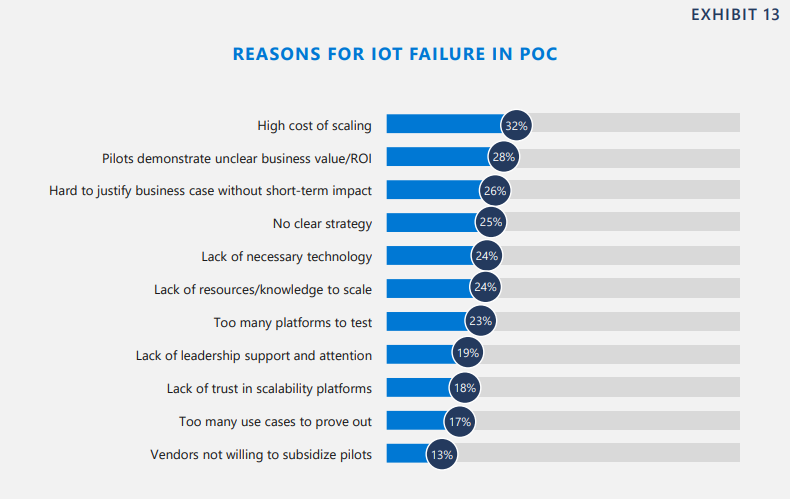 Future of IoT Statistics and Projections 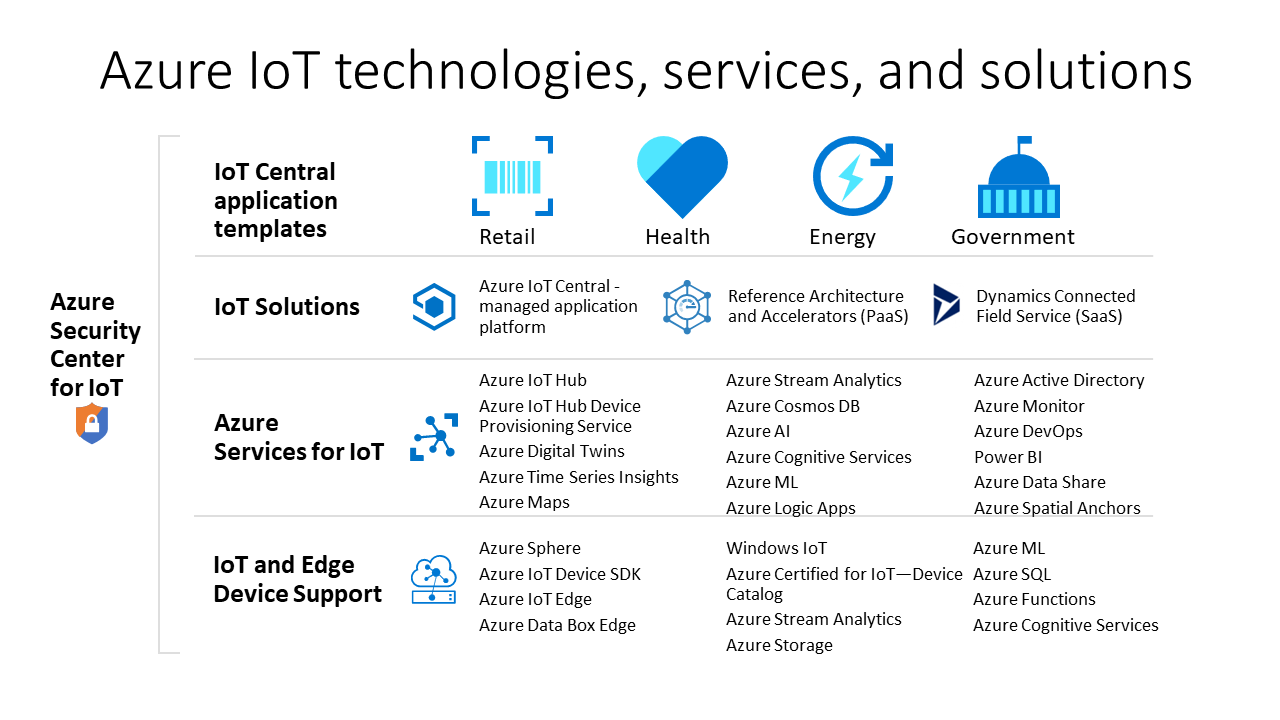 IoT Applications and Use Cases for Autonomous Vehicles 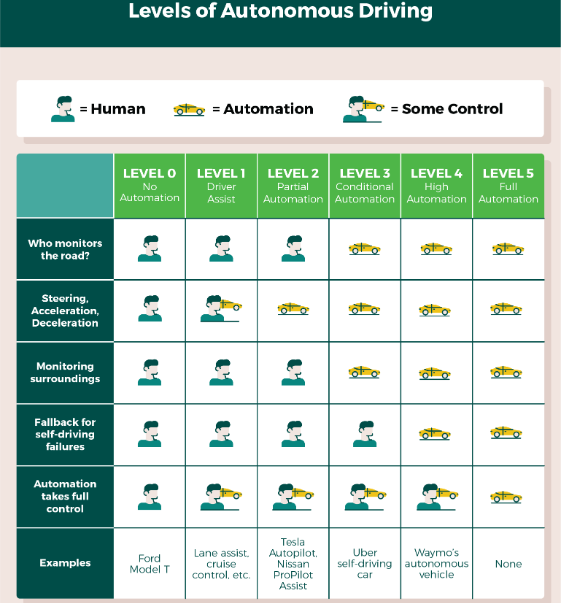 5G and IoT: Ushering in a new era

Growing opportunities in the Internet of Things

Cloud Market Share – a Look at the Cloud Ecosystem in 2020

How Do Self-Driving Cars Work? - The Simple Dollar

Autonomous Vehicle Technology Companies to Watch out For

Project OWL: IoT trying to hold connectivity together in disasters

How Smart Cities are Fighting the COVID-19 Pandemic - Geospatial World