Farm Insecticide Market in the US

Farm Insecticide Market in the US

The Federal Insecticide, Fungicide, and Rodenticide Act (FIFRA) involves the implementation of a federal regulation with regard to the selling, distribution, and application of pesticides. As for the pesticide purchasing journey of farmers, one of the main considerations, before a farmer decides on the use of pesticides, involves the safety of the product that will be applied. Meanwhile, the increased adoption of green alternatives such as plant-based pesticides is one of the trends that is being supported by President Biden's Climate Plan. The rest of the available details and research strategies on the requested farm insecticide use insights were presented below. 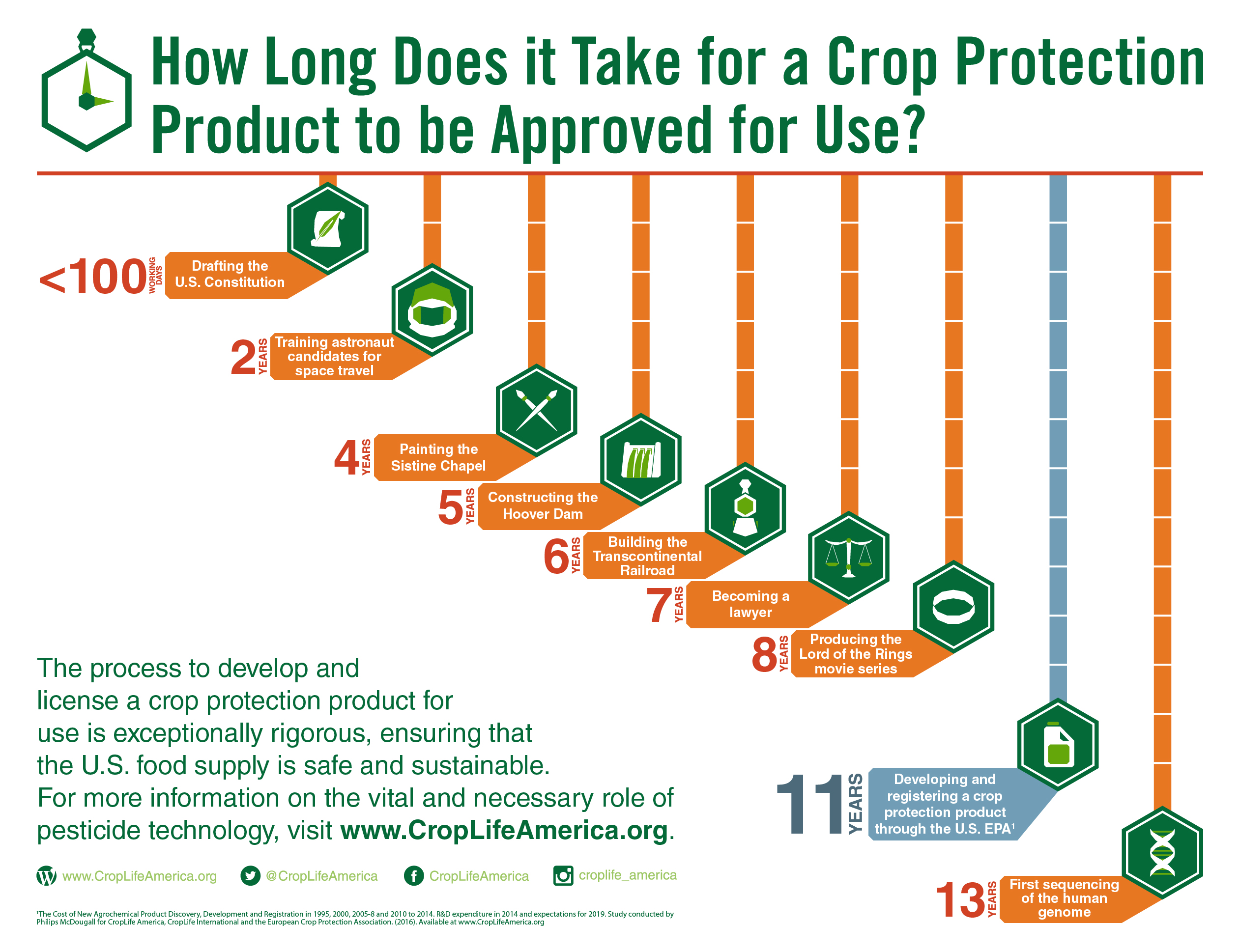 Increased Use of Plant-Based Pesticides

Use of AI and Automation for More Efficient Pesticide Use

To determine the green trends and other requested pieces of information, we looked through various agricultural publications (FBN Network, Farmers Weekly, Farm Together, AgWired, etc.), media publications (Forbes, CNBC, etc.), relevant government websites (USDA, etc.), and other sources. Based on this search approach, we were able to identify several recurring green trends as mentioned in various reports. We also looked through market research reports (Fortune Business Insights, Business Research Company, Persistence Market Research, etc.) to identify more trends based on these industry studies. We then compiled all the green trends we found. We determined that these are trends based on the findings and analysis from various studies and the discussions found in several reports.
As for the actions that the Biden administration is expected to take regarding these trends, we searched industry publications and government websites for specific actions. We then found the president's various plans that are focused on the agricultural sector. The action steps are more general as the president is still in the process of finalizing the details. We then included the details of the president's plans that are closest to the green trends we found.

Summary of the Federal Insecticide, Fungicide, and Rodenticide Act | US EPA

Importing and Exporting Pesticides and Devices | US EPA

U.S. farmers still use many pesticides that are banned elsewhere

About Us — CropLife America

Collaborating for a Stronger Food System

Top 10 Best Pesticides Companies in the US - theBrandBoy.Com

Opinion: Yes, organic food is purer. But is it eco-friendly too?

Pesticide Elimination, Automation & AI - How AgTech is Shaping The Future of Agriculture

Pesticide Elimination, Automation & AI - How AgTech is Shaping The Future of Agriculture