The report below provides an analysis of Turkey's current economic condition. The report covers Turkey's macroeconomic aspects of the economy, including the latest reported GDP and growth rates, inflation rates, and interest rates. 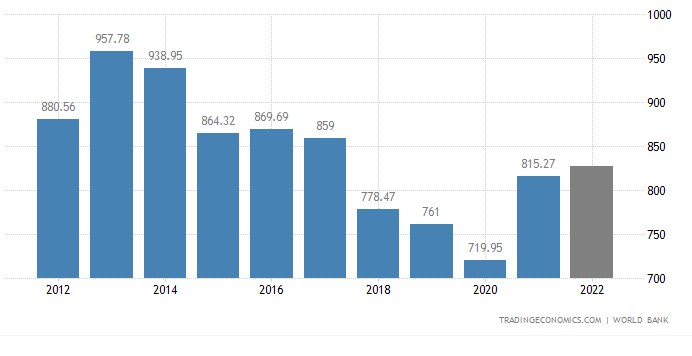 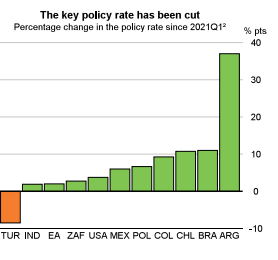 For this research on Turkey's Current Economic Situation, we leveraged the most reputable sources of information in the public domain, including Reuters, the World Bank, and the Turkish Statistical Institute.

Only the project owner can select the next research question.
Need related research? Let's launch your next project!
Sources
Sources
b