The task herein involved determining the number of (a) K-12 schools, (b) universities/colleges, (c) K-12 classrooms, and (d) higher-education classrooms/lecture halls in the following countries/regions — the United States, Canada, and Europe.
The findings are as presented below 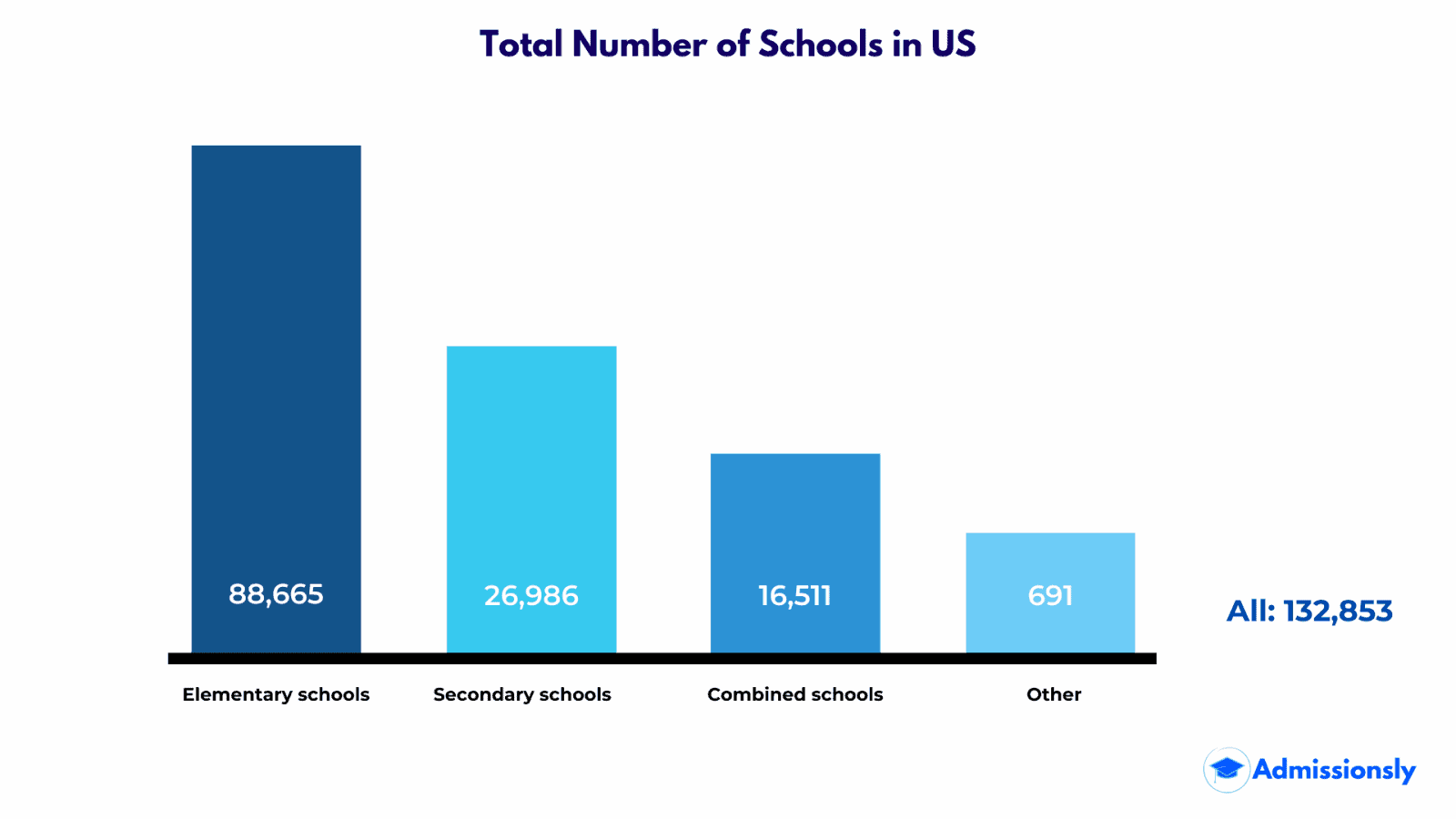 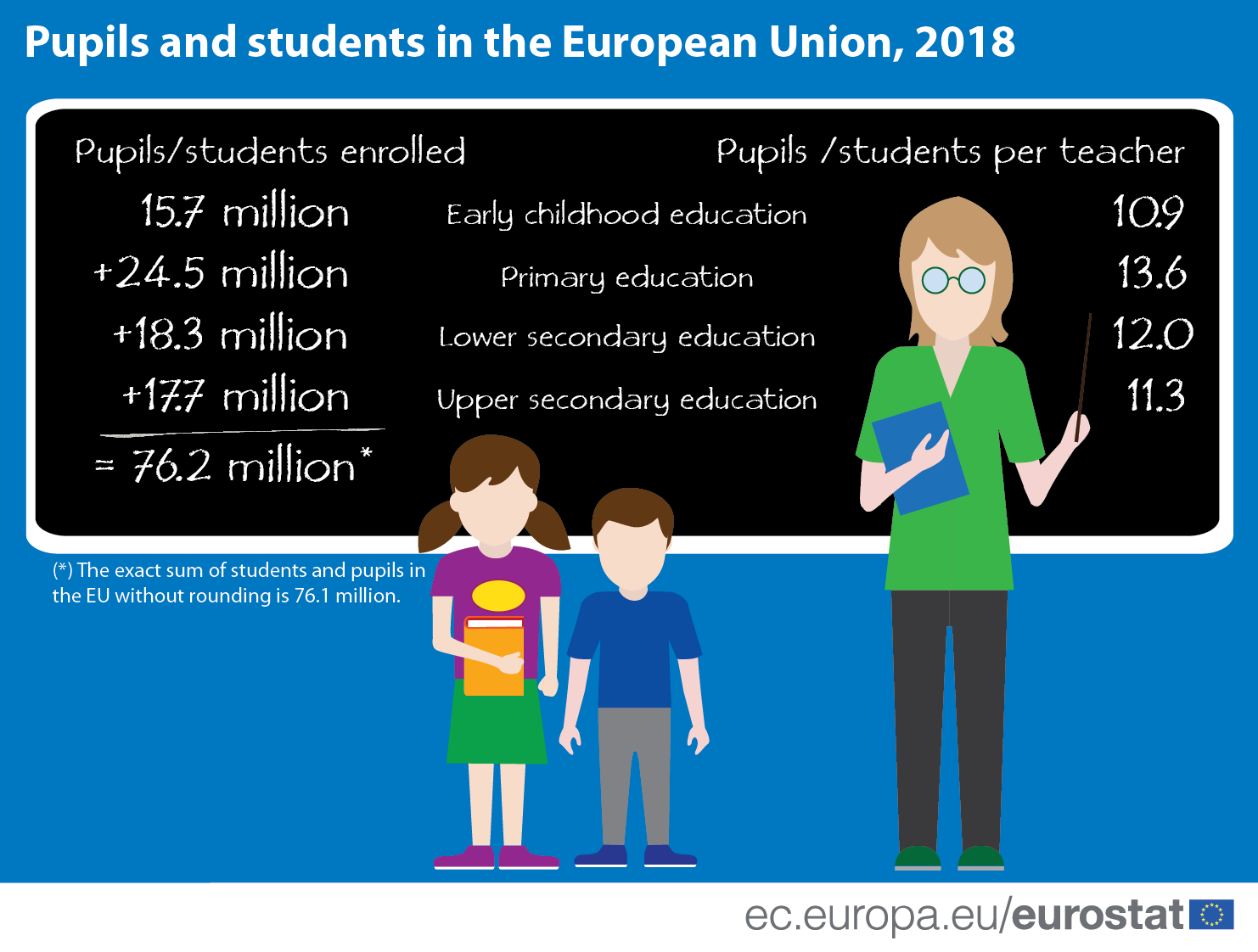 With most EU countries being OECD members, the average number of students per class is 20. This would mean that, in the ideal situation, approximately 3.81 million classrooms would be required.

The latest statistics on the total population of students in the EU's tertiary education system was 17.5 million in 2018. Considering that the EU region has 13,723 recognized institutions of higher learning and a student-to-faculty ratio of 15:1, on average, it implies that the region has roughly 1.167 million lecture halls.

The research team triangulated some information presented in this report using a logical approach that incorporated hard data already precompiled in the sources used herein. In particular, establishing the total number of K-12 classrooms and college/university lecture halls across the specified countries was only possible via precise triangulation. This involved using existing hard-data values and carrying out simple but necessary calculations to arrive at logical conclusions.

Number of educational institutions, by level and control of institution: Selected years, 1980-81 through 2017-18

Council of Ministers of Education, Canada

A Guide to the Changing Number of U.S. Universities

Minimum Classroom Size and Number of Students Per Classroom:

Fast Facts: Back to school statistics (372)

Student-to-Faculty Ratio: What Does it Mean?

OECD iLibrary | How many students are in each classroom?

Student-to-faculty ratio consistently high at U of T

Students and teachers in the EU