The research below highlights 14 adult sports, focusing on quantitative and qualitative insights associated with participation, including metrics such as spending, frequency of participation, participation numbers and growth, and demographics. Because the availability of metrics varied across sources focused on each sport, specific details provided may vary somewhat between sports. Relevant early research findings were also incorporated into the full research as needed. 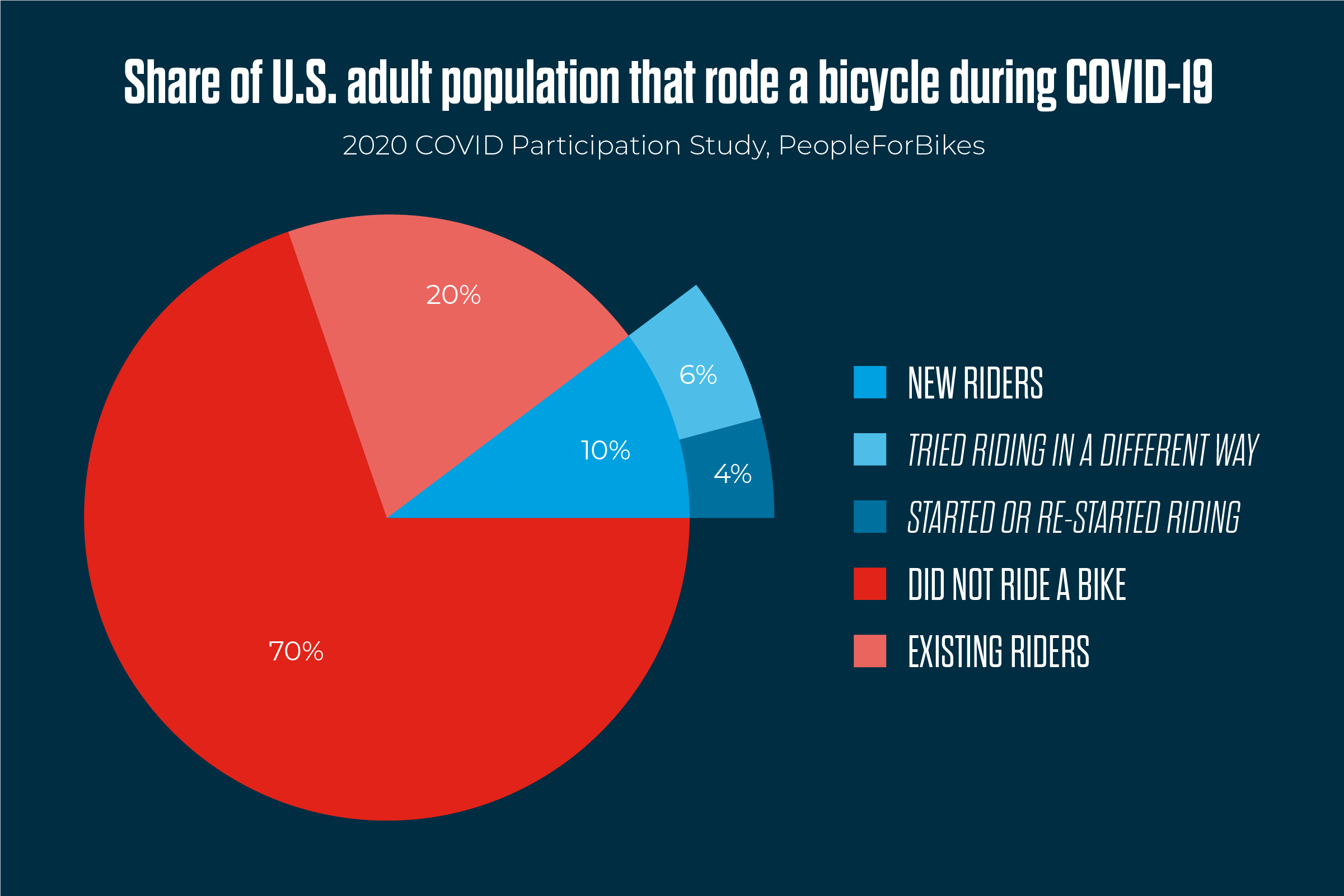 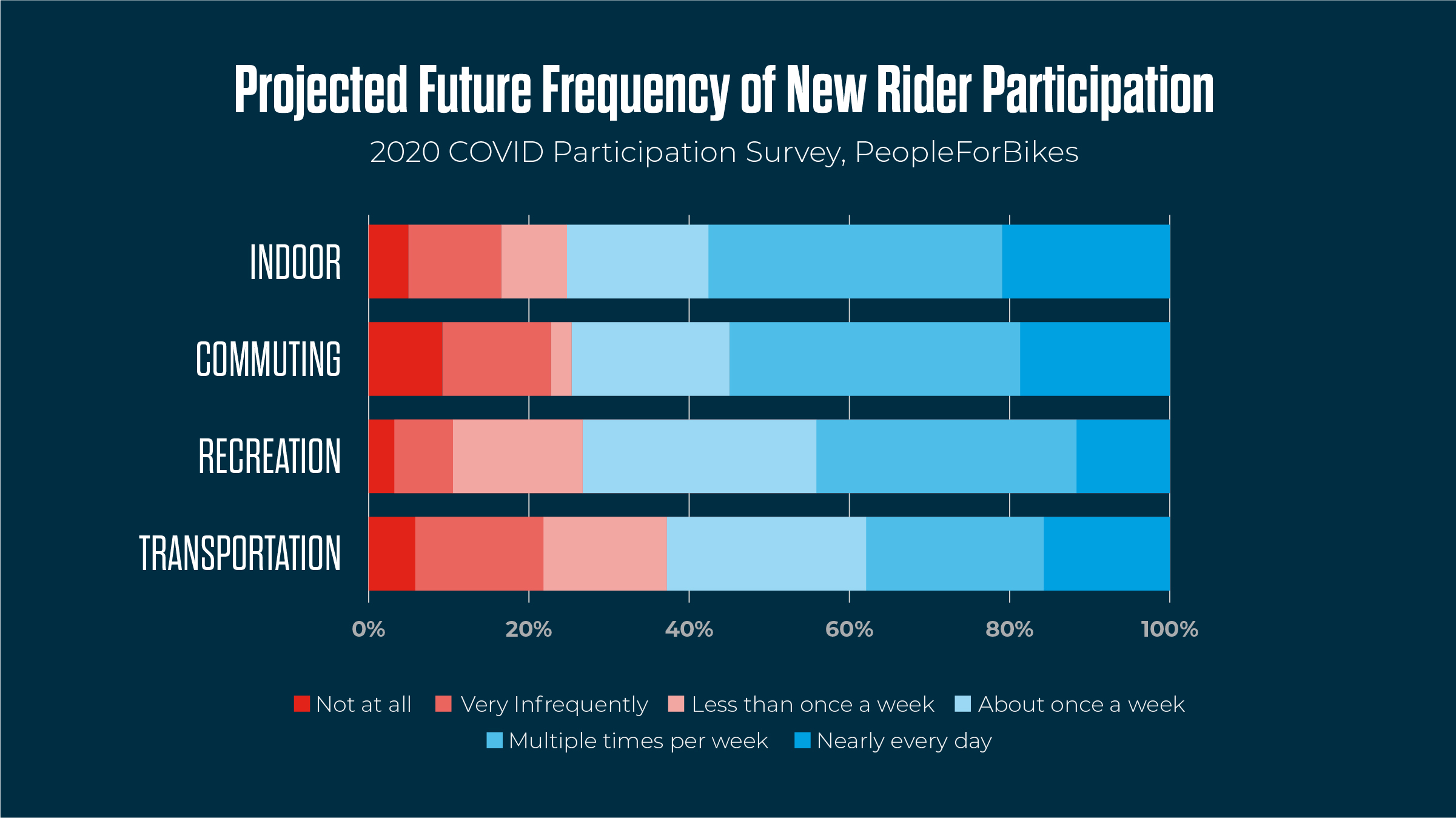 This research was focused on providing adult sport-specific metrics associated with sports participation across 14 sports identified in early research as top adult sports (either based on growth statistics or more qualitative rankings). Spending and frequency of participation were prioritized and provided as available, though information associated with participation numbers and growth and demographics were also included when relevant. We leveraged a diverse range of sources, including surveys (e.g, SFIA, Outdoor Sports), association insights (e.g., USTA, National Golf Foundation), credible blogs (e.g., Nerdwallet), news articles (e.g., USA Today), and sports-specific websites (e.g., PeopleForBikes). As mentioned in early research, information available to address this question was fragmented, and therefore we expanded our search to include sources before 2019 when the information was considered relevant, as well as included sources more qualitative in nature. This research references "core" participants several times, who are defined as a more frequent participation segment for that sport.

In a Year Riddled With Uncertainty, We Bought More Boards Than Ever

What is U.S. Masters Swimming?

How Much Should I Swim Each Week?

How Many Days Should You Climb Per Week?

PeopleForBikes | Every ride. Every rider. Join us.

Millennials Are Bicycling More Often Than You Think

How Much Does It Really Cost to Run a Marathon?

Costs of Signing Up for a Running Race

Digging into the numbers of SIA’s new participation report

The Surfing Lifestyle: How Much Does It Really Cost?

The Ultimate Cost of Ultimate Frisbee

Factors of Success in Sports

Why Paddlesports Are the Next Big Thing in Fitness

2019 Special Report on Paddlesports and Safety

How Much Does Kayaking Cost? A Sample Budget! • Kayaking Near Me

5 Reasons Why Kayaking is the Most Inclusive Paddlesport

How to bring back the good times? Widening participation in triathlon - endurance.biz

Triathlons Fight Decline and Seek Ways to Attract the Young

The Real Cost Of Triathlon (Including Gears, Entry Fees,...) | My Tri World

How Much Do I Need to Train to Become “Great” in Triathlon?

Is The Sport of Triathlon Dead?

What is the average cost of a round of golf?

When It Pays to Join a Golf Club

why is golf so expensive- Is golf really expensive? Lumen sports

Tennis participation has skyrocketed during COVID-19 pandemic. Will it pay off for Americans down the road?

How Much Does It Cost To Play Tennis? - Serve and Volley Tennis