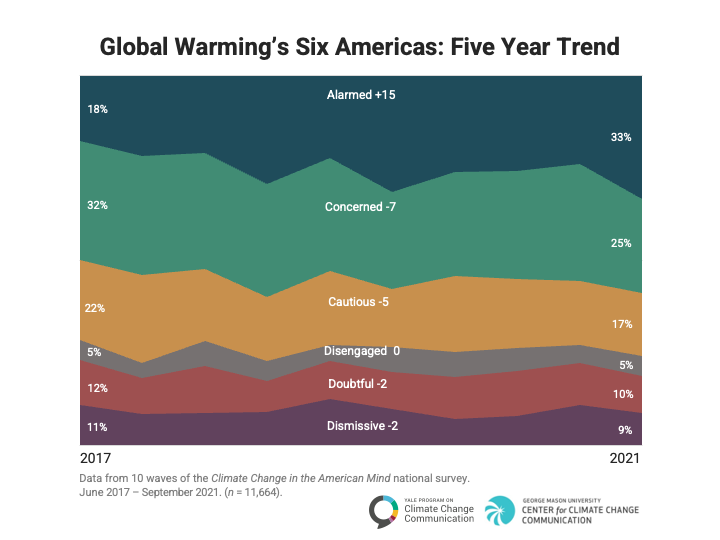 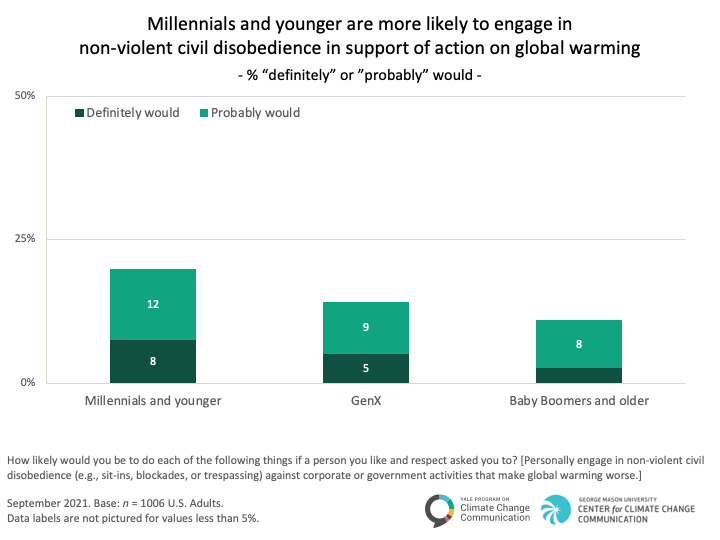 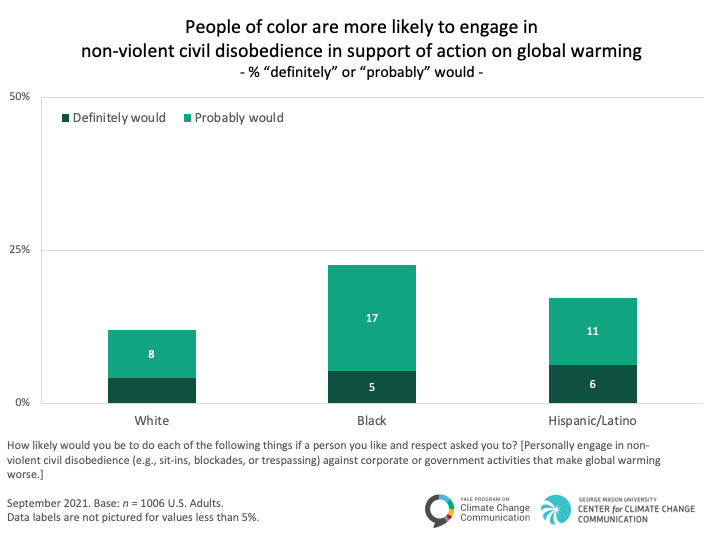 Using credible sources such as surveys by Pew Research, Yale Program on Climate Change Communication, and Green Print, we managed to provide the requested insights. For the first part (raising awareness) we provided insights on how the trends have changed recently for four insights. For one, we have provided differences by demographics.

5 Sustainability Trends That Can Shape US Consumers’ Decisions in 2022

Will consumers ever get over the price hurdle for sustainable goods? – RetailWire

U.S. concern about climate change is rising, but mainly among Democrats

Which racial/ethnic groups care most about climate change?

Majorities See Government Efforts to Protect the Environment as Insufficient

Two-Thirds of Americans Think Government Should Do More on Climate