A list of 10 of the most world-changing moments in the 21st century has been provided in the findings below.

1. Launches of the First iPhone 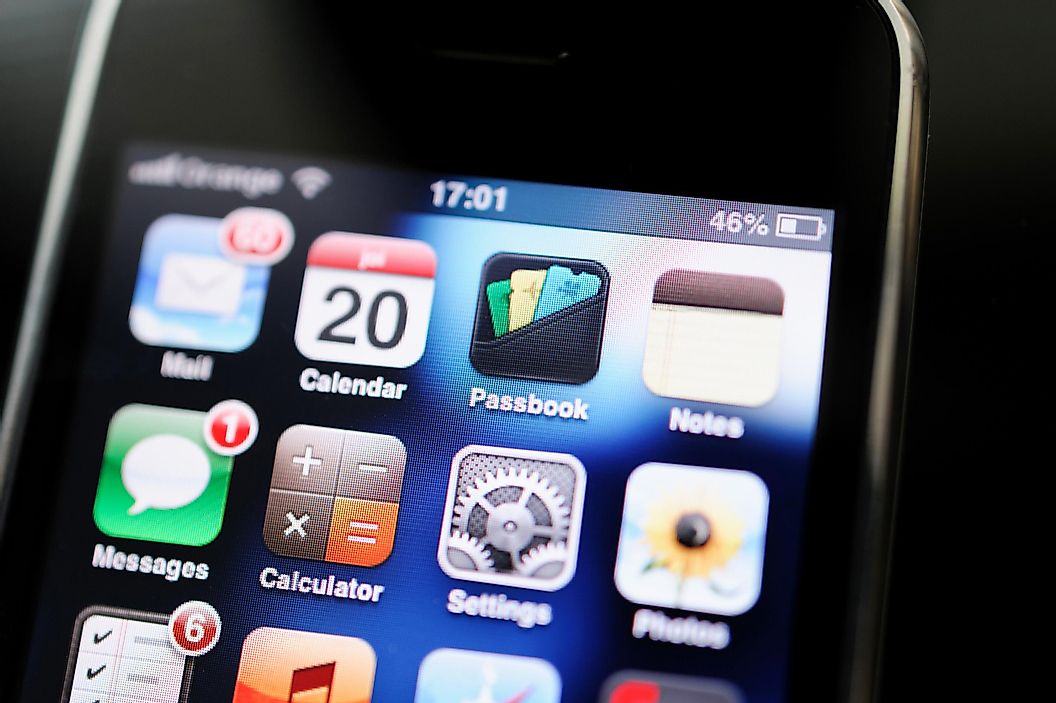 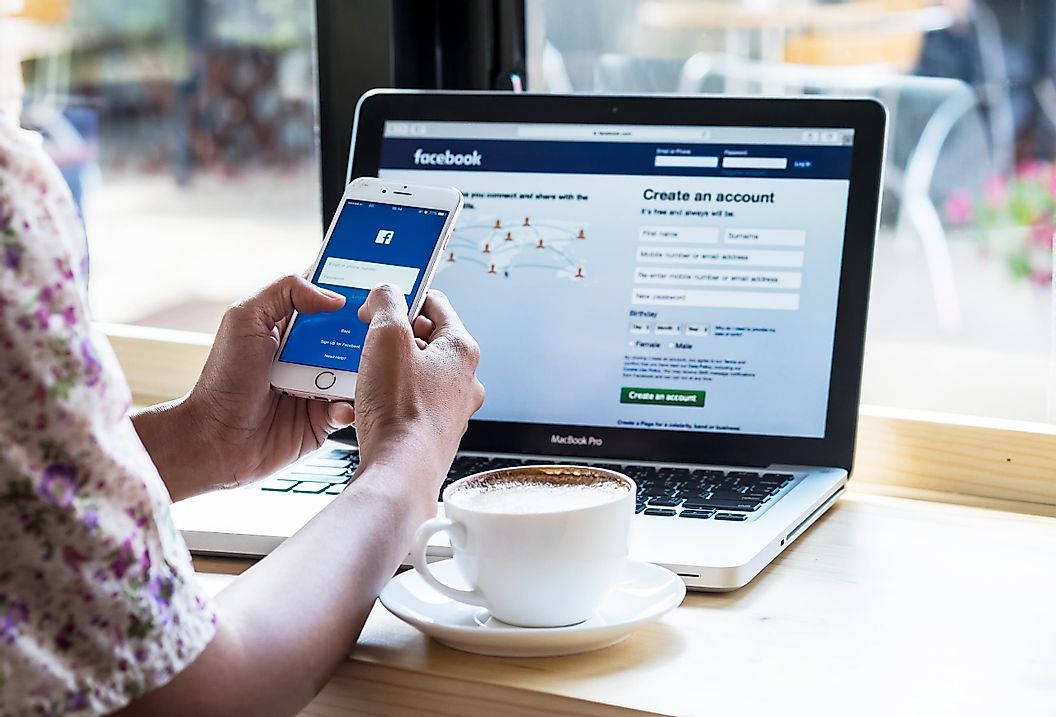 8. The Death of Osama bin Laden

9. Probable Discovery of the "God Particle" 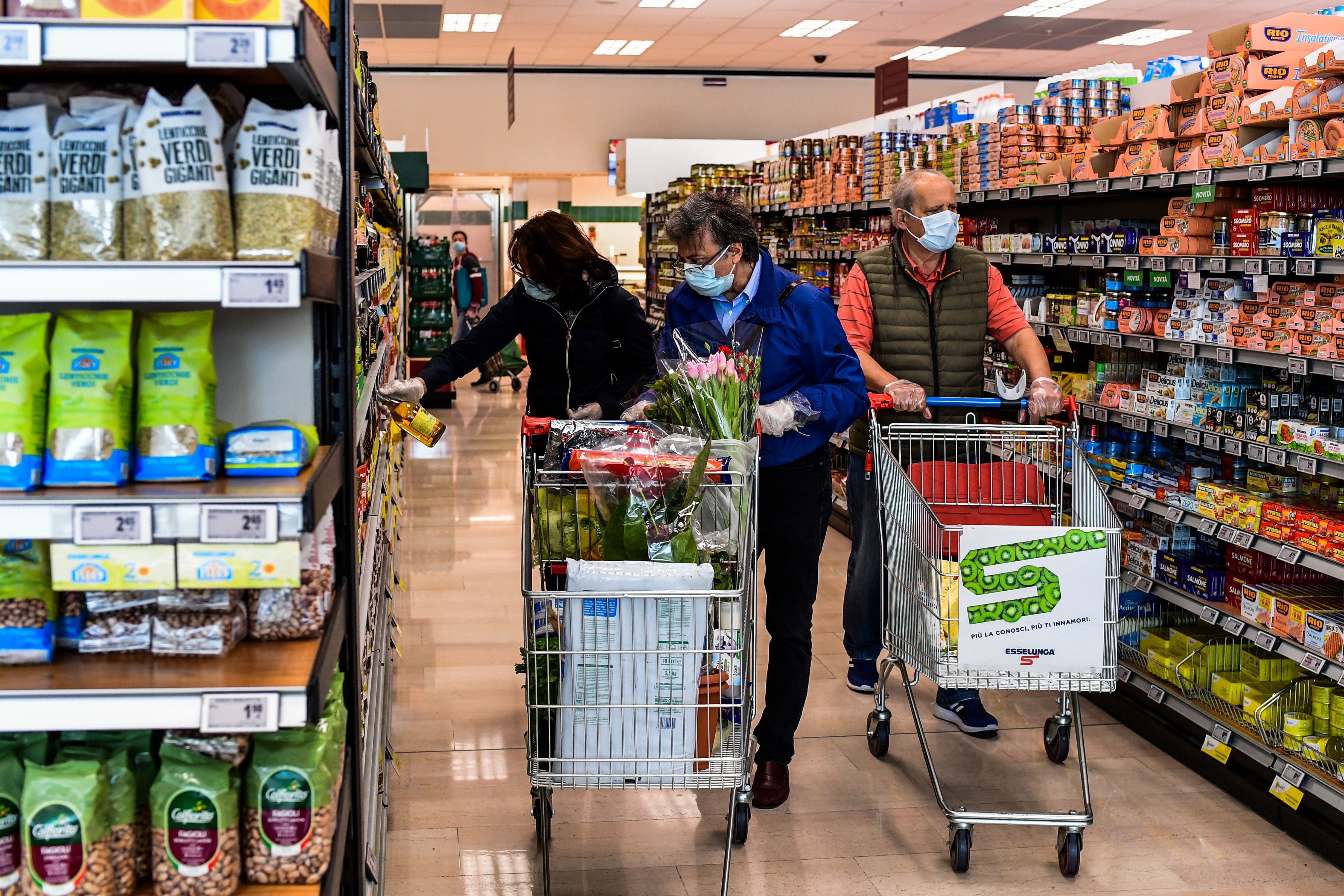 For this research on 10 of the most world-changing moments in the 21st century, we leveraged the most reputable sources of information in the public domain, including historical websites, educational websites and media sites such as World Atlas, USA Today and Time.com, among others. We chose the events that were mentioned in three or more of the sources as the most impactful moments.

The 10 Most Important Events In The 21st Century

20 Memorable Moments of the 21st Century So Far

World history: These are among the most important global events to happen annually since 1920

Events that changed the world -

The 35 Most Important Moments in the Last 35 Years

World history: These are among the most important global events to happen annually since 1920