This research covers eight different CPG, grocery, and retail companies' EDI implementation requirements. Some companies are more forthright about the EDI implementation information whereas others keep this information behind locked user accounts or insist upon the use of a VAN (Value Added Network) in order to interact with the EDI system. The summaries below aim to provide an overview of what standards the organizations have set and what each expects of its supplier when interacting with the EDI system. 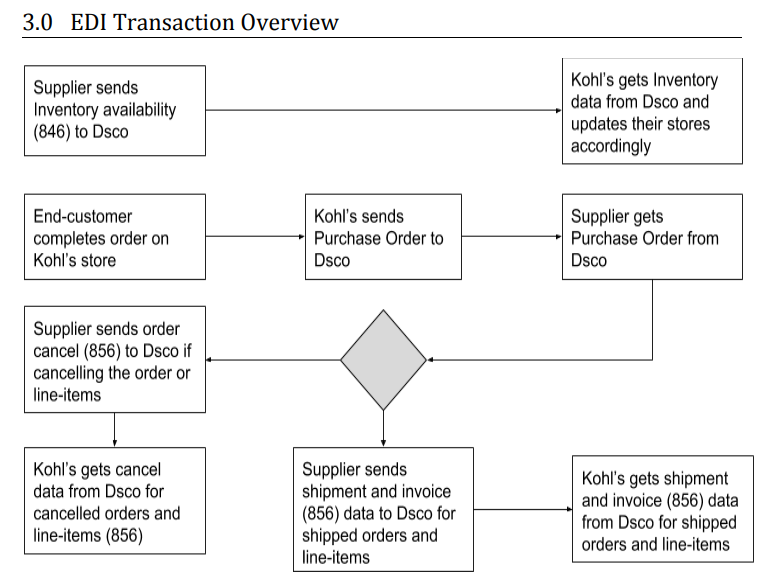 Only the project owner can select the next research question.
Need related research? Let's launch your next project!
Sources
Sources
c

How Target EDI Simplifies Data Processing on the Platform?

What Is a Value-Added Network (VAN)?