Following are details on U.S. economic growth projections for the next 5 years; expert opinions on how politics and the U.S. presidential election may impact the economy; how COVID has impacted companies approach to corporate social responsibility; consumer trends that have come about as a result of the pandemic; growth data for the hotel, senior care, and auto manufacturing industries; and news related to several companies of interest within those business sectors.
Although there is an extensive amount of data included, a few highlights include 2021 GDP growth is expected to be the highest of the next 5 years; many experts believe the outcome of the election will have little impact on the economy, although a contested election or other political crisis could have a large impact on the markets; consumer have expectations that businesses will help resolve social issues (such as the pandemic) even if they did not cause it or are not directly involved; and both the hotel and auto manufacturing industries in the U.S. are not expected to reach pre-pandemic levels till at least 2023.

Predicted Impacts of U.S. Election on the Economy 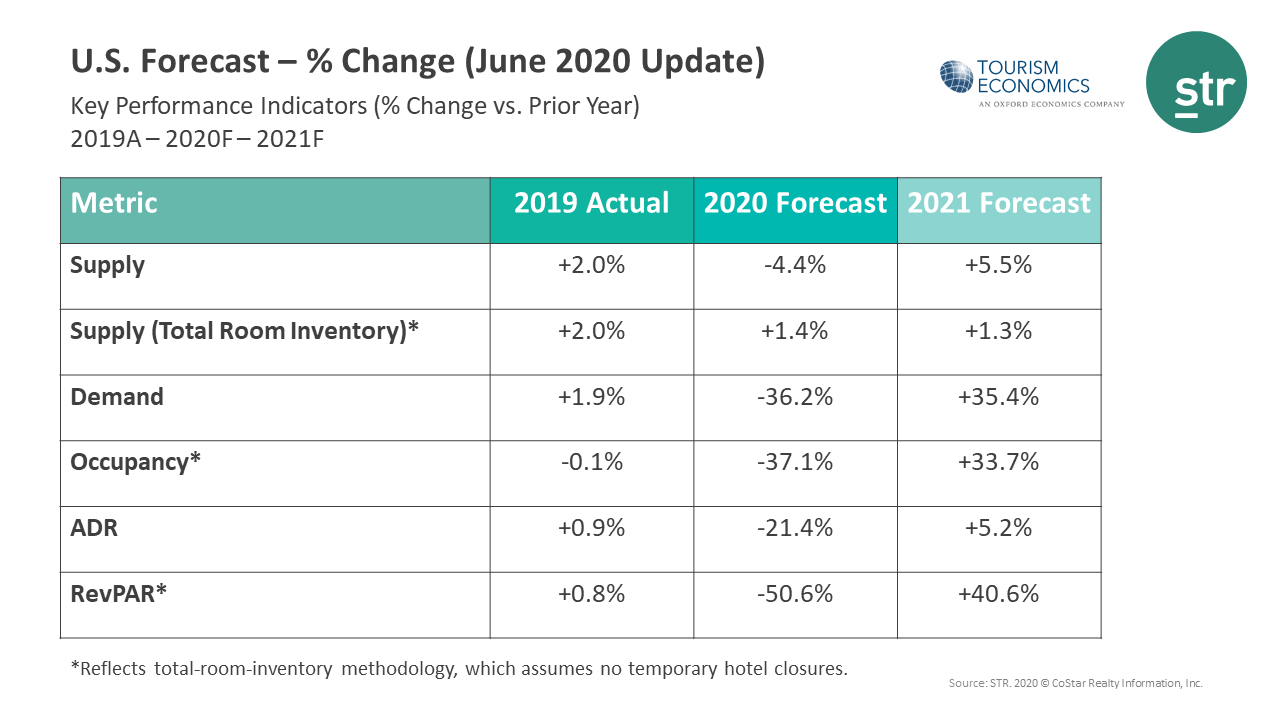 Only the project owner can select the next research path.
Need related research? Let's launch your next project!
Sources
Sources
c

The Conference Board Economic Forecast for the U.S. Economy

Economic Research: The U.S. Faces A Longer And Slower Climb From The Bottom

The U.S. election is getting ugly - and investors are getting nervous

The US presidential election – implications for investors | AMP Capital

Perceptions of Corporate Social Responsibility during the Covid-19 Epidemic

How Coronavirus is Making Contactless Delivery the Norm

During Covid-19 Pandemic, the Used-Car Lot Is Hot

How the pandemic is changing the future of automotive

How the pandemic is changing the future of automotive

All the Live Events, Movie Releases, and Productions Affected by the Coronavirus

Concert Industry Could Lose Up to $9 Billion in Ticket Sales This Year, Study Shows

Watch These Livestreamed Concerts During Your Social Distancing

Stageit, the Music Live-Stream Platform, Finally Comes Into Its Own

Hospitality Directions US May 2020

U.S. hotel demand not expected to fully recover until 2023

Inside the Rise of a Hot New Industry: Social Distancing Consultants

Senior Care Is an Established Industry In the Western World. How Will the Industry Evolve In India?

One-Third of All U.S. Coronavirus Deaths Are Nursing Home Residents or Workers

How bad is the Covid crisis in US care homes?

COVID-19 and the automotive industry

Group overview: Choice to grow footprint by over 7,200 rooms [Infographic]

COVID-19: We Are Prepared