Examples of TV marketing campaigns by DTC companies include Bonobos' #EvolveTheDefinition campaign and Cove's Feeling of Love and Better Days campaigns. Companies that have had success using TV as an advertising medium include Turo, Peloton, and SmileDirectClub. Information regarding these campaigns, companies, and insights regarding correlations between TV spending and online activities and the success of DTC companies is detailed below.

Cove's The Feeling of Cove 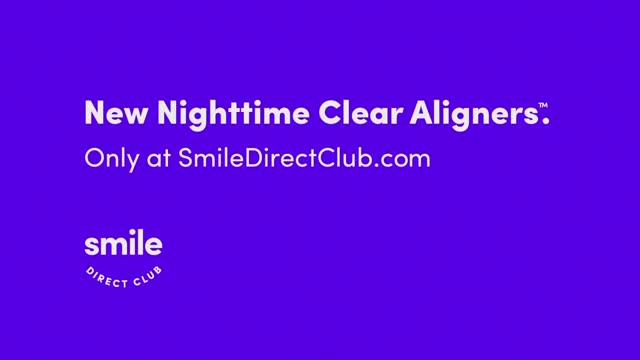 DTC brands boost TV spending to $3.8B as they reach beyond social media

Startups are selling you pills through Instagram. Why don’t they say which ones?