Research Outline: Dog Adoption in the U.S.
Part
01
of one
Part
01

We used the list of top animal welfare organizations across all states in the U.S. to compile the list of the top 50 shelters across the country. As the list contained shelter intake data from 2018, we searched the individual websites of each organization to find the latest data including intake data and adoption data for both cats and dogs. Most organizations in the list contained the latest data from 2019 to 2020, but a few did not have such data. In such cases the spreadsheet cell was marked with N/A.
Shelter adoption volume trends in the U.S. for the last 3-5 years include an observed increase in the number of pet adoptions as more and more people searched for companionship in the wake of the shelter-in-place orders that were issued because of the COVID pandemic. A detailed overview of 4 key adoption volume trends witnessed over the last couple of years in the U.S. follows below. 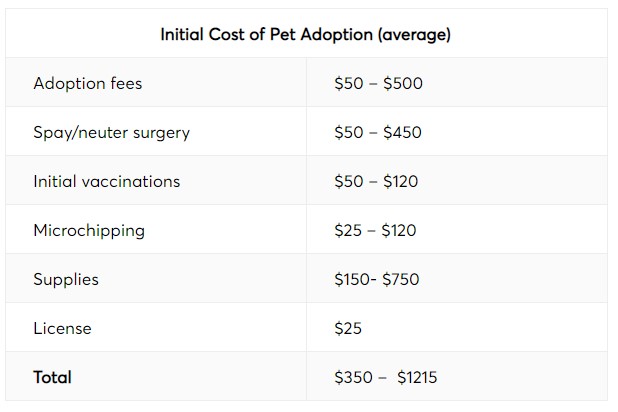 Pets by the numbers

Pets by the numbers