Some depression management and suicide prevention apps have incorrect or nonfunctional crisis hotline numbers. The presence of a functional crisis hotline number is an important yet lacking app feature. A study also reveals that gamification features may be included in depression management apps to increase user engagement. The pros and cons of some leading apps have been outlined below. These apps include MindDoc, What's Up, MoodMission, and Stay Alive. These apps don't have gamification features.

2. MindDoc has a library of courses and exercises

3. What's Up has a low credibility rating and unacceptable transparency 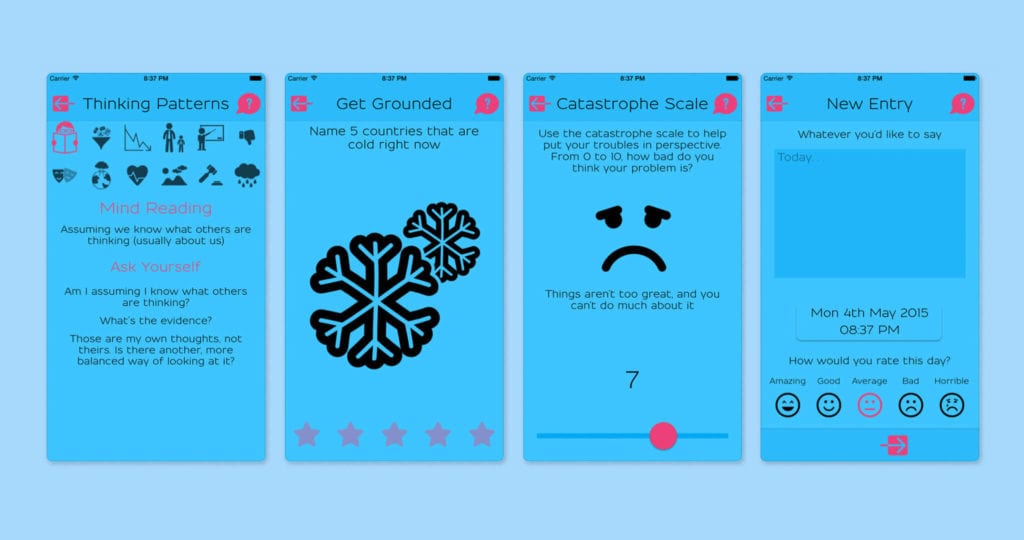 Source
4. MoodMission has lots of activity suggestions but some are impractical 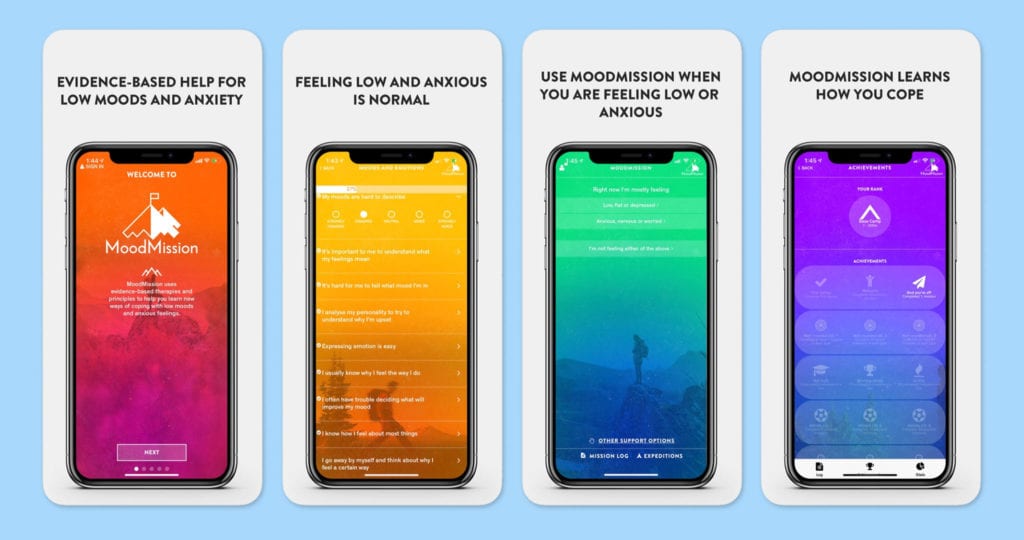 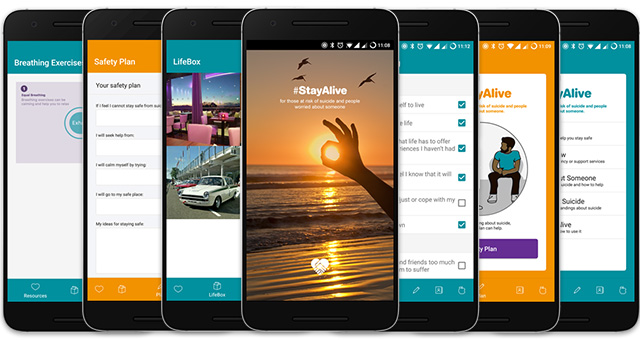 Source
6. The use of persuasive system design features suggests improvement in app efficacy

Smartphone apps for depression and anxiety: a systematic review and meta-analysis of techniques to increase engagement