As the market evolves and technology progresses, business leaders and companies need to adapt to changing consumer behaviors and market fluctuations, requiring fast decisions. Critical thinking is imperative to ensure the decision-making process is unbiased and evidence-based. There is limited information available regarding the actual impact of critical thinking, apart from qualitative insights. Furthermore, excluding learning and development companies resulted in minimal options for models. Details surrounding our methodology can be found in the research strategy section.

The Impact of Critical Thinking 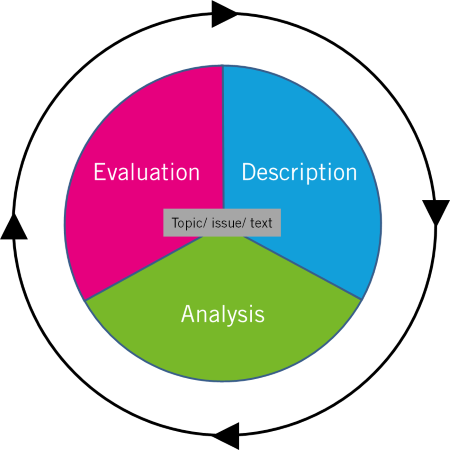 According to multiple scholars, there is still controversy surrounding the effectiveness of the available models of critical thinking, particularly outside of controlled learning environments. There is also a lack of data regarding its real impact outside of classrooms. We were able to locate some qualitative insights, but hard data that measure real business impact, rather than importance, was not available. Two papers used in this report note the lack of empirical research surrounding the application of critical thinking in real-life.
Publicly available reputable sources, particularly academic research, tend to focus on developing critical thinking in higher-learning environments. Other reputable sources, such as consulting firms, contemplate the need/importance of critical thinking but not the real impact on businesses or models. Other alternative sources, such as business coaches, business thought leaders, and motivational speakers, usually present vague concepts that are not descriptive enough to be considered practical. For example, "don't overthink" is a common step proposed by these sources, but with no guidance of how one could practically address this mistake.
Credible outlets, such as the Harvard Business Review, have useful content, but the vendor restriction limits it. For example, multiple sources refer to the RED model as a framework for developing critical skills, as it is widely used by those going through selection processes that require Watson-Glass tests. Unfortunately, the RED model is associated with Pearson. Another example, an article published by the Harvard Business Review titled “A Short Guide to Building Your Team’s Critical Thinking Skills,” provides some step-by-step guidance. However, closer inspection shows that the article was written by Matt Plummer, founder of Zarvana, a company that offers critical thinking training for companies. Given the limitations, as an alternative approach,we chose three models that are not as simple or easy to follow as initially intended, but could potentially be adapted.

What Self-Awareness Really Is (and How to Cultivate It)

What Self-Awareness Really Is (and How to Cultivate It)

Beyond hiring: How companies are reskilling to address talent gaps

Skill shift: Automation and the future of the workforce

Our business leaders must think critically

The importance of critical thinking | University of Essex Online

A Short Guide to Building Your Team’s Critical Thinking Skills

5 tips to improve your critical thinking

The Path to Critical Thinking

Due Diligence: Why You Should Assess A Leader’s Capacity For Critical Thinking And Judgment