Information has been provided below for the Telly Awards, Euromoney Awards for Excellence, The Oil & Gas Council Annual Awards and the Global Telecoms (Glotel) Awards, which are all industry-specific awards. 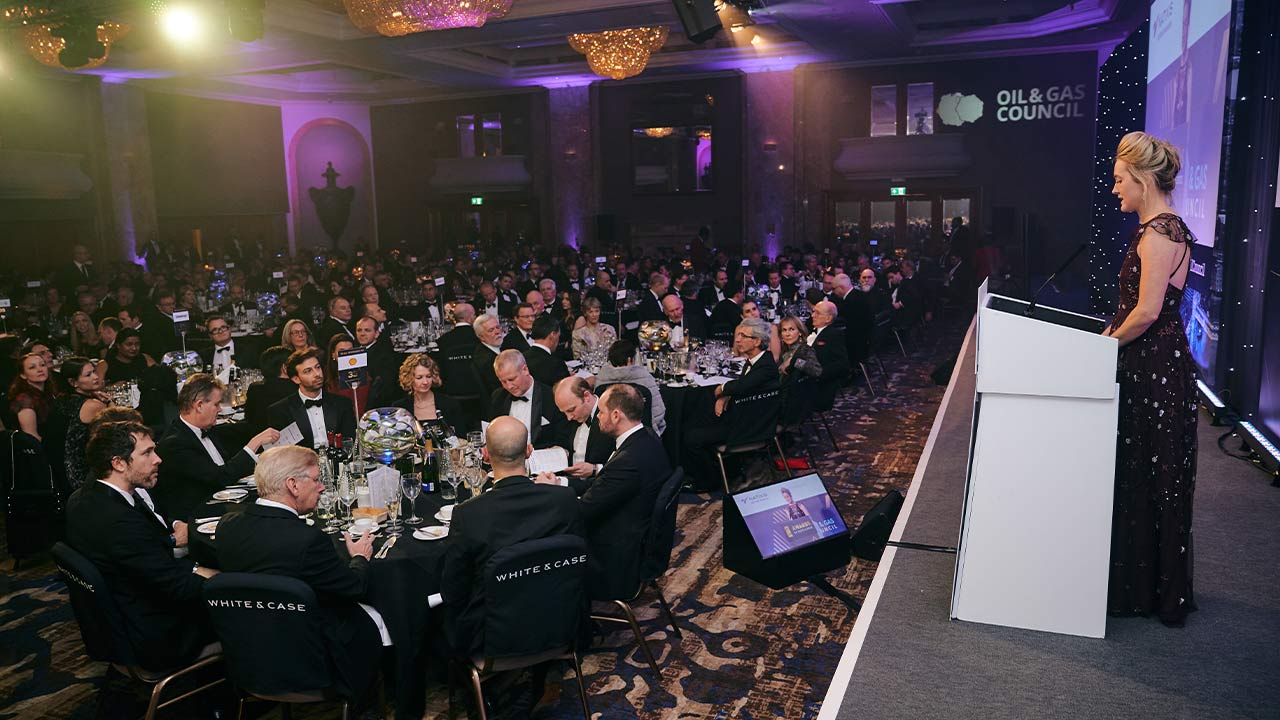 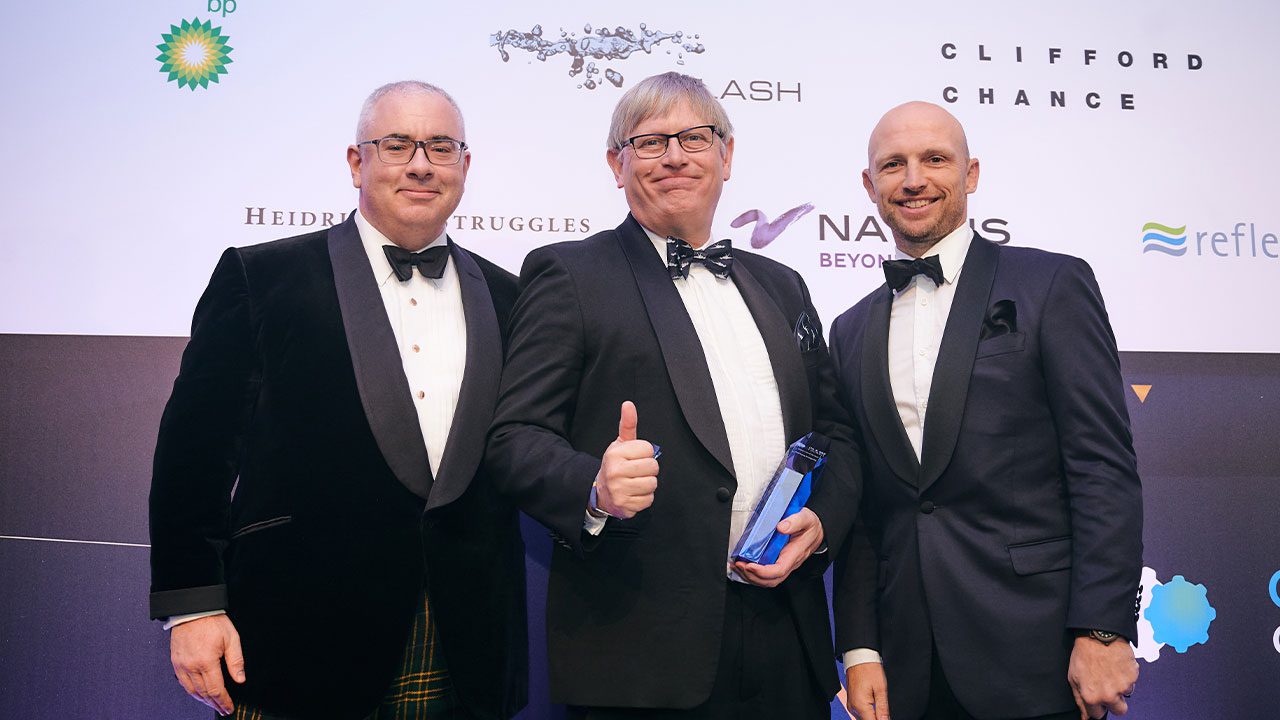 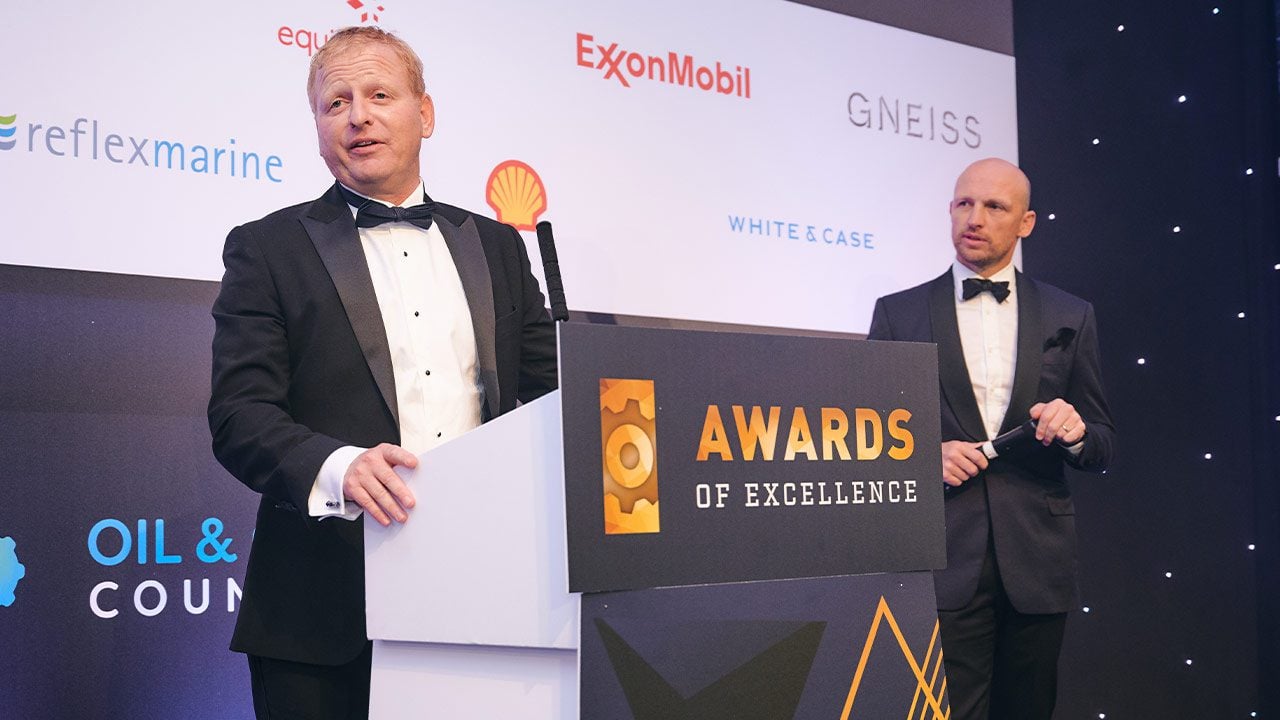 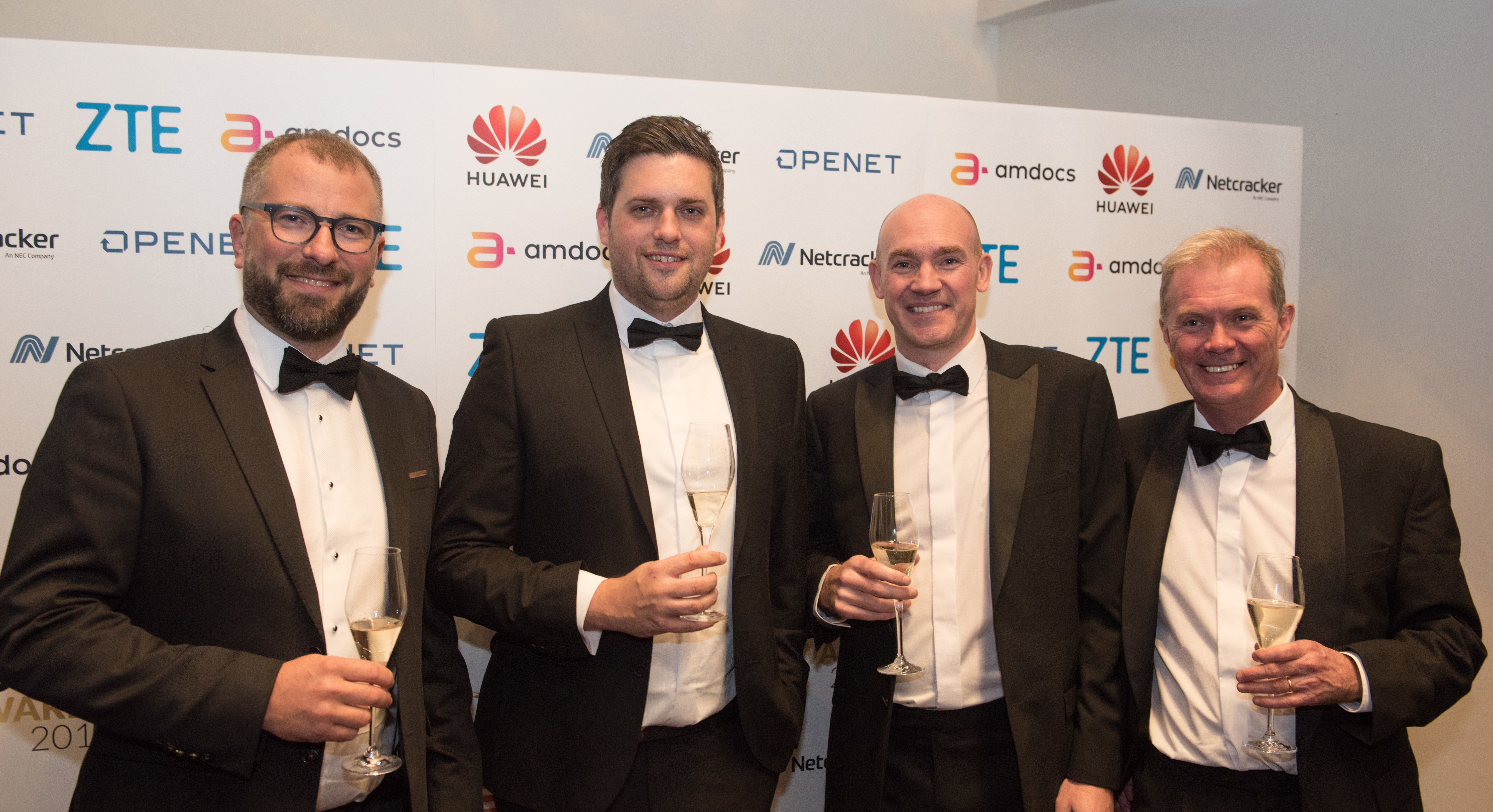 Images from the 2019 Glotel Awards