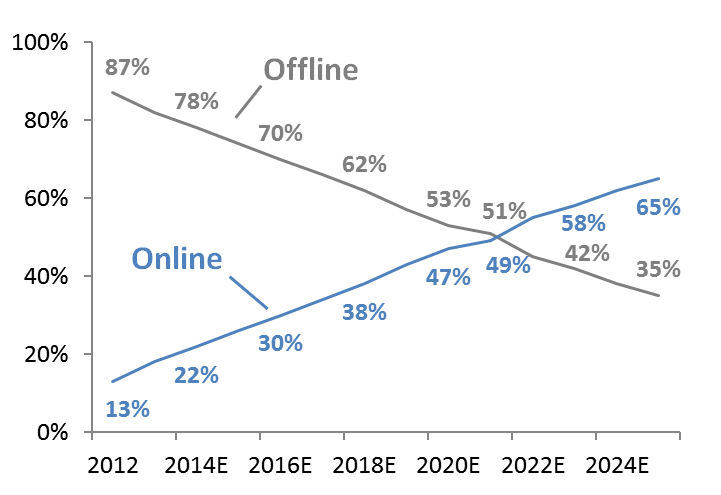 MICE definitions- What is MICE?

Events Industry Council > About Us > History

The Economic Significance of Meetings to the U.S. Economy 2009

The impact of the Severe Acute Respiratory Syndrome on hotels: a case study of Hong Kong

For corporate travel, a long recovery ahead

COVID-19 and Disruption in the Incentive Travel, Meetings and Events Industry: Adaptation and Recovery

Opting for a takeaway is a big health risk, says watchdog

FURTHER EVIDENCE OF THE RECESSION-DEFYING GROWTH IN TAKEAWAY FOOD

Hotel and restaurant recovery in will take time, as in years

Easing Customers’ COVID Fears is Still Task No. 1 for Restaurants