This report presents statistical insights around company expenditure on hiring and Diversity, Equity, and Inclusion (DEI) in the United States. This includes amounts and percentage costs spent annually on DEI training and hiring executive and non-executive positions. It also includes the future hiring spend and future expenditure on DEI. Detailed findings and research strategy can be found below.

Spending on Hiring in the United States 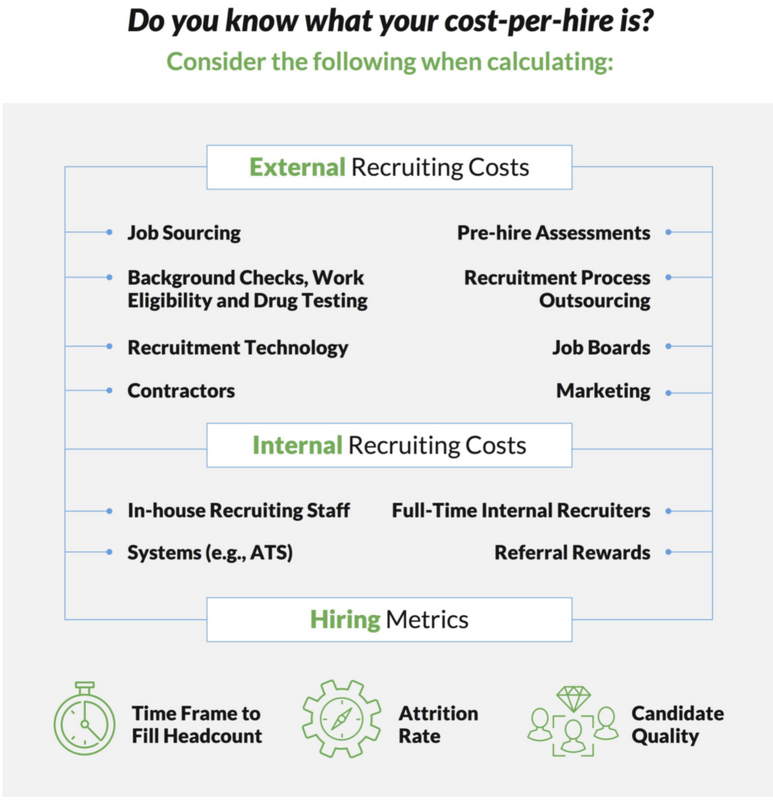 Spending on DEI in the United States

For this research on company expenditure on hiring and Diversity, Equity, and Inclusion (DEI) in the US, we leveraged the most reputable sources of information that were available in the public domain including Society for Human Resource Management, Zippia and PRNewsWire. After exhaustive research and reviewing the sources, we identified the amounts and percentage costs spent on DEI training and hiring executive and non-executive positions. We prioritized the most recent data available in the public domain but in some instances we used slightly dated sources to add robustness and/or corroboration to the findings.

The Real Costs of Recruitment

How much money do companies spend in hiring process?

Recruiter.com Expects a $50B Increase Spent on Hiring in 2022

Everything you need to know about cost per hire

How Much Does It Cost to Hire an Employee? - businessnewsdaily.com

The Real Cost of Hiring an Employee in 2022 | peopleHum

With Global Spending Projected to Reach $15.4 Billion by 2026, Diversity, Equity & Inclusion Takes the Lead Role in the Creation of Stronger Businesses

The Costly Business of Discrimination

The 8 Best Diversity Training Programs of 2022