The U.S. market size of the clinical laboratory services market was estimated to be $105.5 billion in 2020. Currently, hospital labs hold the largest share of the market, but stand-alone labs are expected to grow at the fastest rate in the next few years and could overtake hospitals. Some primary growth drivers of the market are an increasing geriatric population, increasing chronic disease, and more use of automation/robots. Three challenges that could impede growth are a lack of skilled workers, continued downward pressure on reimbursement rates, and supply shortages. 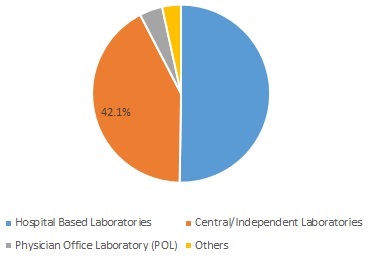 Prevalence of Chronic Disease and Cancer 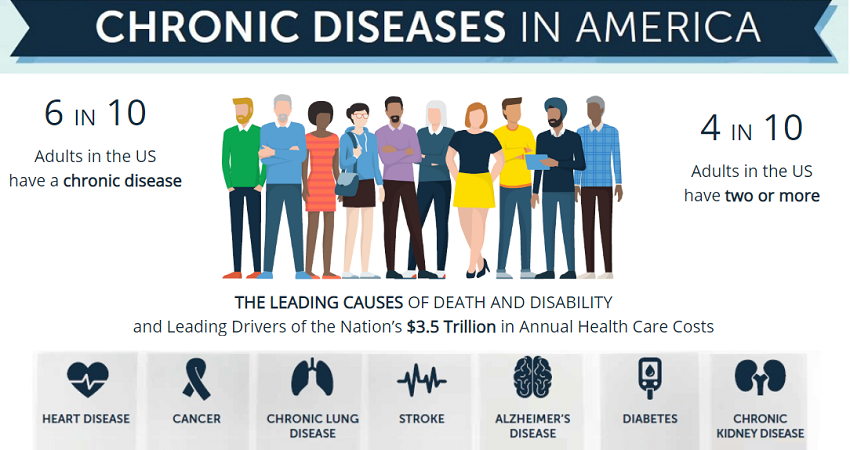 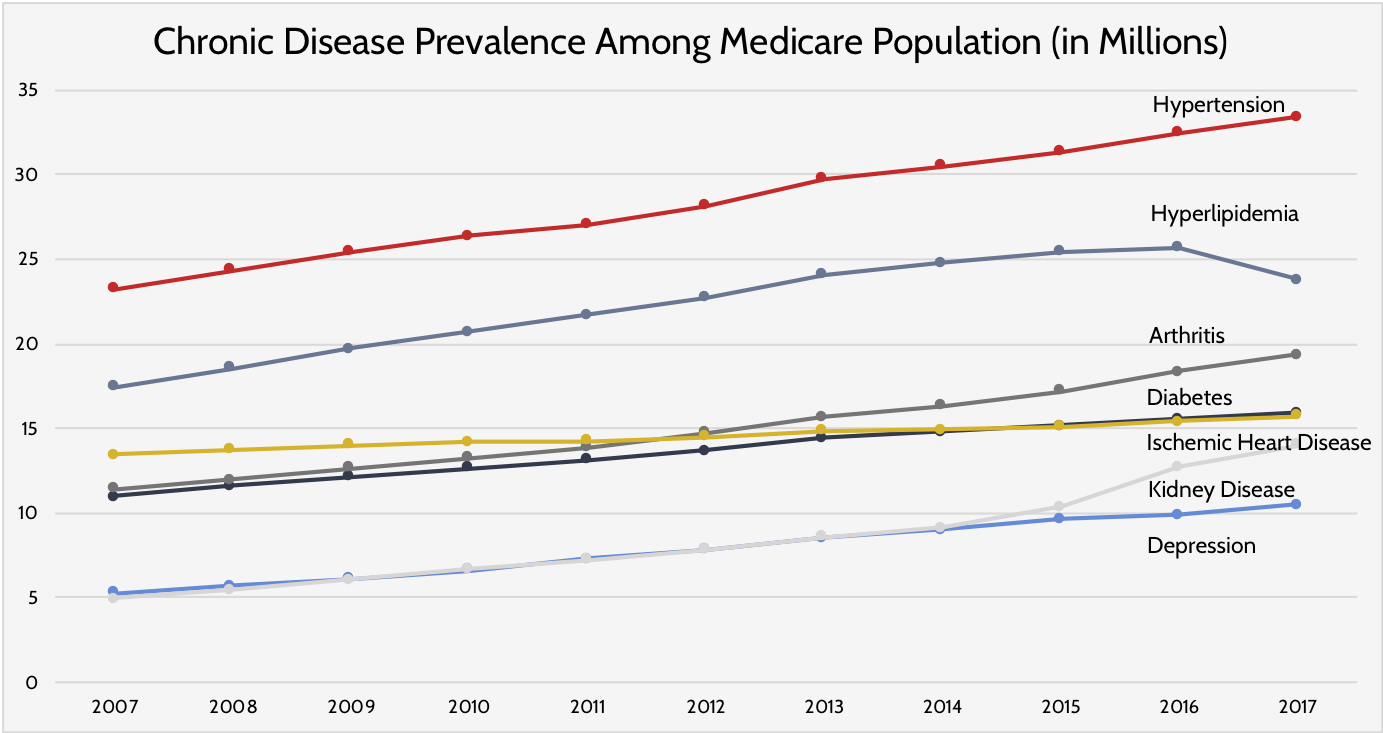 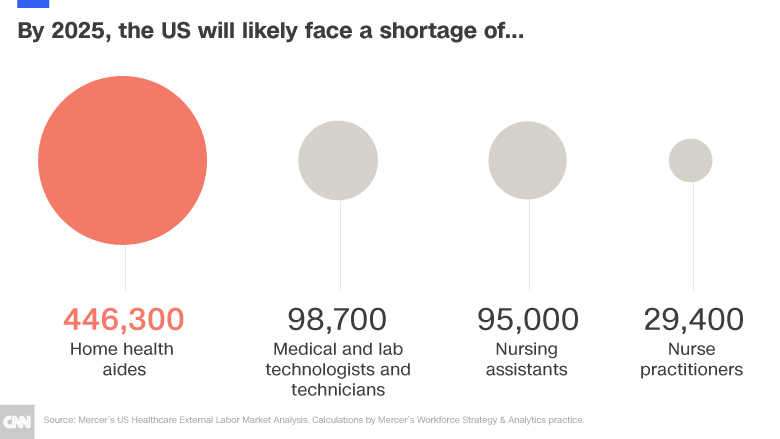 In order to find data on the breakdown of the US market by end users (hospitals, physicians offices, and stand-alone labs) and the predicted CAGR for the next 3-5 years, we searched through numerous market reports which allowed us to find the data at a global level, but not for the US. We also looked for reports published by the US government as these would generally focus specifically on the US only. While this allowed us to find some relevant, slightly older data published on the CMS website, it did not provide all the requested details. When researching market size, CAGR, and the provider breakdown, we focused on both the US and North America, as we knew it was possible that data for the US only would not be publicly available. Since much of the data found from many reputable sources was varied, we included multiple data points in order to provide a broader view of how experts view the market in both the US and Canada. Ultimately, the CAGR for the US going forward was not found publicly available.

Chronic Disease in the United States: A Worsening Health and Economic Crisis - AAF

Overview of clinical laboratory services industry in the US - Blogs

Overview of clinical laboratory services industry in the US - Blogs

Robots Get Ready to Roam in Clinical Labs

Robots Get Ready to Roam in Clinical Labs

Automation and Robotics in Laboratory Design

Declining Reimbursement in the Clinical Laboratory

How Clinical Labs Can Adapt to Reimbursement Cuts