We have reviewed the previous research as requested and we can report that there is no missing text after "Finally," at the end of the second paragraph. This was an error and should not have been in the final report sent. However, we did note that there were indeed three examples presented that illustrated churches that had been restored or protected, which was not desired or asked for. Specifically, those are the examples surrounding the First Unitarian Church of Oakland, California, the First United Methodist Church, Seattle, Washington, as well as the Sacred Heart Catholic Church, Augusta, Georgia. We have removed those from this revision. As clearly outlined in the initial hour of research, it can be seen that the examples should be where the church site was sold, or a part of the site was sold and there was new development as a result. To that end we are keeping one of the examples verbatim (Saint Aidan's Catholic Church, Brookline, Massachusetts), but we have added sources to that section as we noted that many things were not cited that would likely be of interest. One such example was providing a link to one of the main players, Lisa Alberghini.
For this revision, we are adding three extra examples (so this report has four in total) that will provide more color and value to the final brief. Specifically these extra examples surround churches (or property the church owns) that have been redeveloped in the United States. For each new example, we have provided information surrounding the redevelopment that included (where available) the firm(s) and individual(s) that were involved in consulting or brokering each redevelopment. The locations are urban and where land is valuable. We did note that the examples may include not only churches, but could be nonprofits that have sold property to achieve their mission, however, we could find none that fit the exact parameters of this research.
One item we want to note is that almost all the examples we looked at were disputed in some way by local residents, and the developers had, in some cases, a lengthy battle to get their plans approved. For example, the trials and tribulations of the Arlington Presbyterian Church in Arlington, Virginia can be read about here. 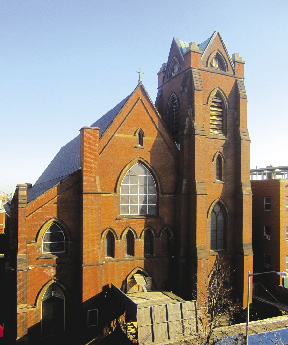 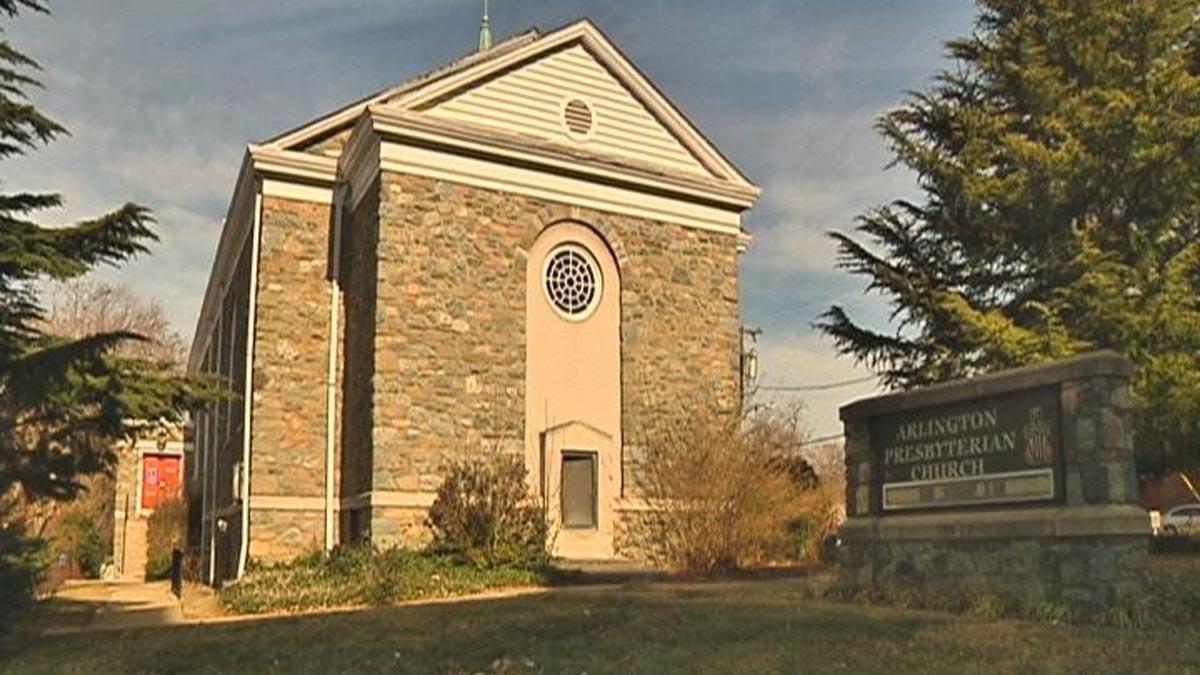 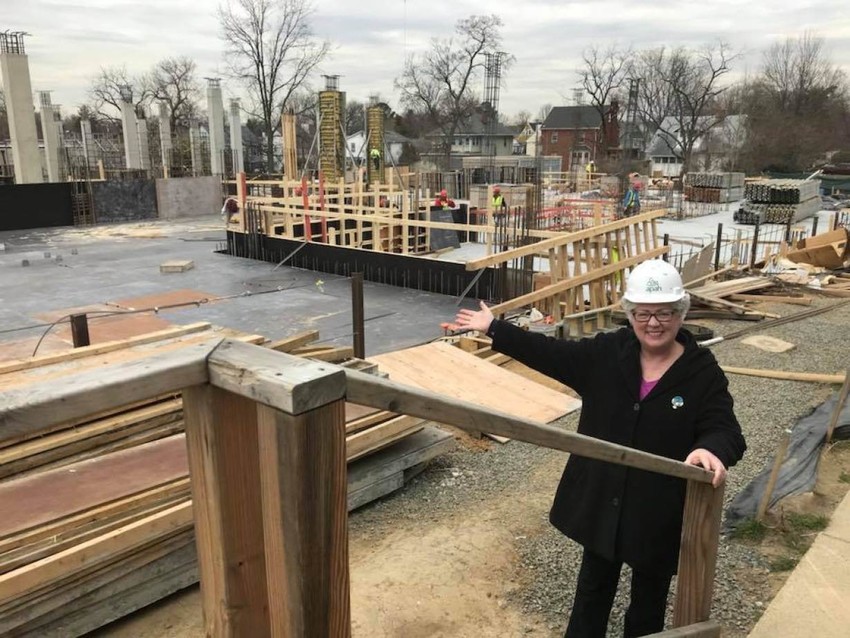 After more than a decade, St. Aidan’s conversion to housing in Brookline complete

Slope church merger is off, but others are coming • Brooklyn Paper

Buildings With a Past

The Residences at Prince

These US churches are creating social housing with their old buildings

OUR SITE SET ON THE FUTURE