In order to support a presentation to a deeptech startup on the marketing needs for their company, this report begins with how marketing for deeptech differs from regular technology companies. It then describes some challenges and mitigation strategies used to ensure the integration of marketing into the company's vision and processes. Finally, two case studies provide a total of eight marketing strategies used by successful deeptech companies.

Marketing for Deeptech — How It Is Different

The Bottom Line in Marketing for Deeptech

Challenges and How Marketing was Used

Currency in the Profession

Optimove pursued four major marketing strategies to grow the company. These are:

Challenges and How Marketing was Used 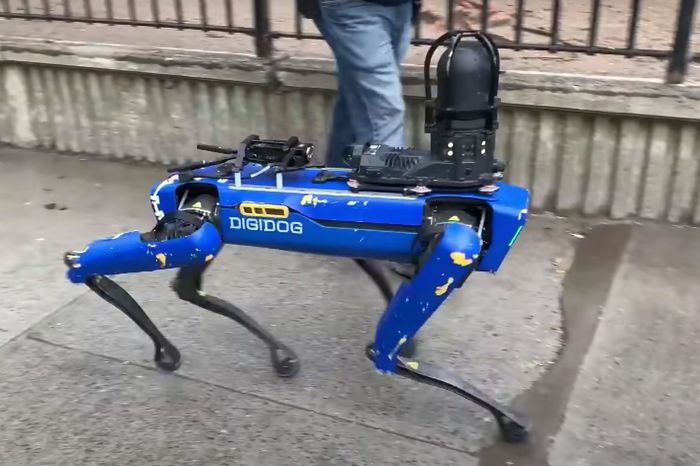 Want to build a deeptech startup? Throw out the VC playbook | Sifted

What does it take to scale a deeptech company? - Tech Nation

Our Vision | The Center for Brains, Minds & Machines

Do You Love Me?

Editorial: Don’t judge a robot dog by its chips