Aside from Chiquita, Dole Food, Del Monte Fresh, and Fyffes are leaders in the bananas market. While some brands focus on the health benefits of bananas, others highlight their sustainability practices as part of their messaging. In addition, 2020 food trends involving bananas include banana flour and banana bread, with this last one being overwhelmingly popular. Lastly, Amazon and Kellogg's are companies that have successfully implemented strategies to overcome stagnation at different times and in different markets. 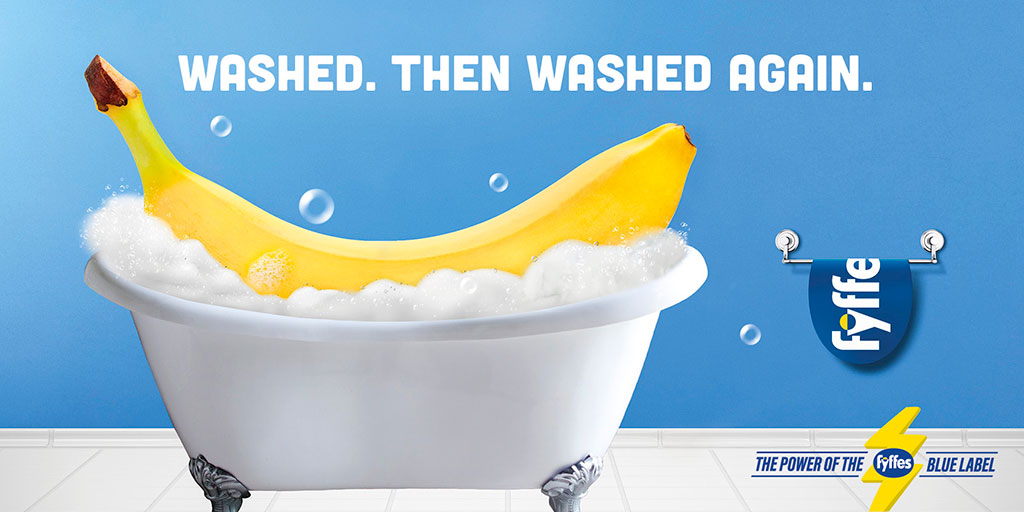 Dole Food is a private company and no recent annual reports were available to provide information about their revenue from the bananas sector. However, a report from 2018 states that 44% of the revenue earned by the company came from its banana sales. Information about the revenue of the company was available for 2019. Therefore, we assumed the 44% percentage continued to hold true in 2019 and we used this information to calculate the bananas revenue for Dole Food Company.
While Germany and Italy have been identified as main importers of bananas in Europe, demographic data about consumers in these nations was not available, something that was also seen when searching for consumer demographics for the Netherlands and Greece. We searched through industry reports, and statistics provided by international organizations, without finding any favorable results. In addition, we searched through annual reports from some leading companies, without being able to find the corresponding information. Therefore, only demographic information about the United States has been provided.
In order to identify the case studies and the provided guideline for stagnant industries, we searched through industry reports as well as articles published by business consultancy experts, selecting those that better related to the banana industry and that were published by reputable companies.
Sources
Sources

All About Bananas | Producers, Where They’re Grown & Why They Matter

Our Passion For Fruit - Fyffes

Our Passion For Fruit - Bananas - Fyffes

‘Not all bananas are the same,’ says Fyffes

The 2020 food trends everyone’s going to be talking about

Green Banana Flour is Here to Stay, And This Pancake Recipe Proves It

The Most Beautiful Banana Sushi

If you haven’t baked banana bread yet, are you even doing quarantine correctly?

From banana bread to lasagna: Top 10 most-googled recipes while people are self-quarantining

Almost half of Amazon Prime members we surveyed say they’ll drop the service, but the company will be fine

The Good-Better-Best Approach to Pricing