The research provides insights into why there is a baby formula shortage, a semiconductor chip shortage, and why gas is expensive in the US. Insights include the root causes and supportive metrics.

Why There is a Baby Formula Shortage 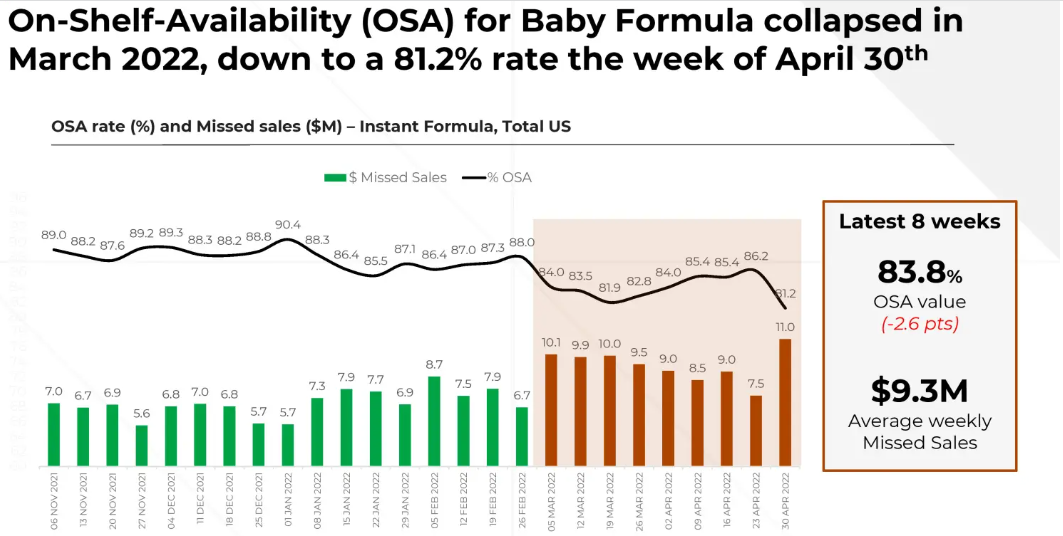 Why There is a Semiconductor Chip Shortage

A Fire at a Semiconductor Manufacturer 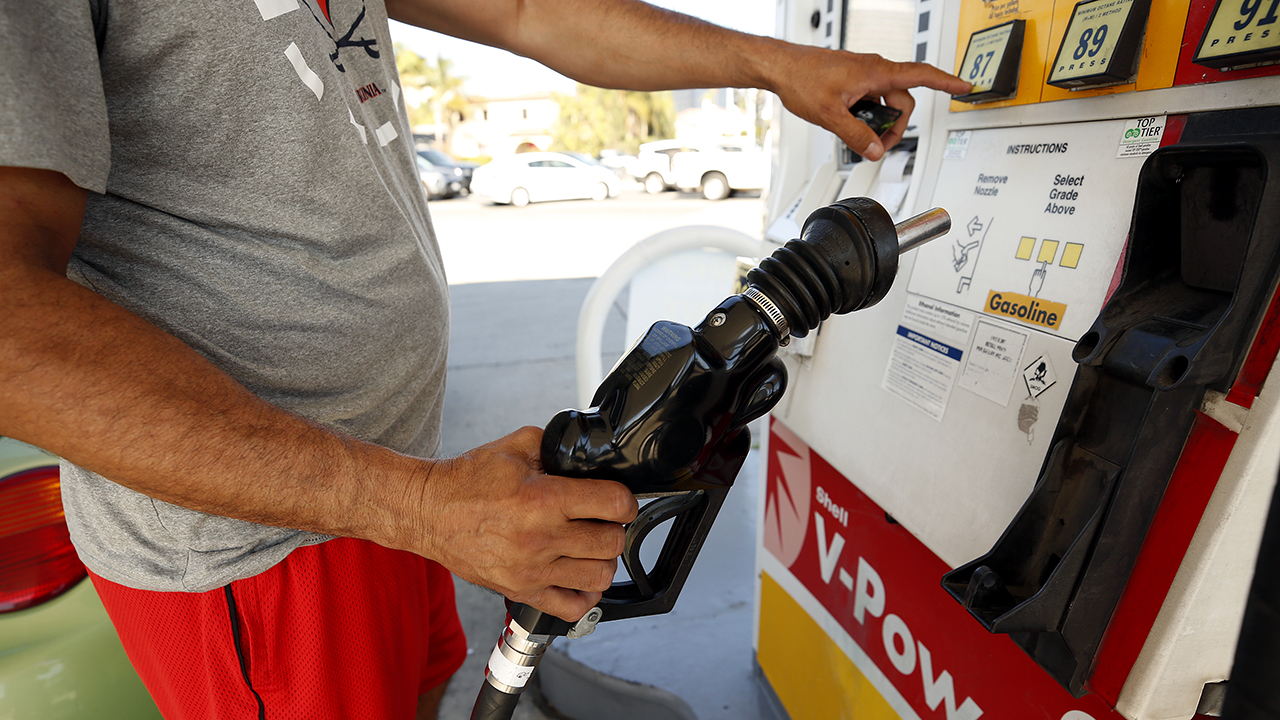 Why Gas is Expensive 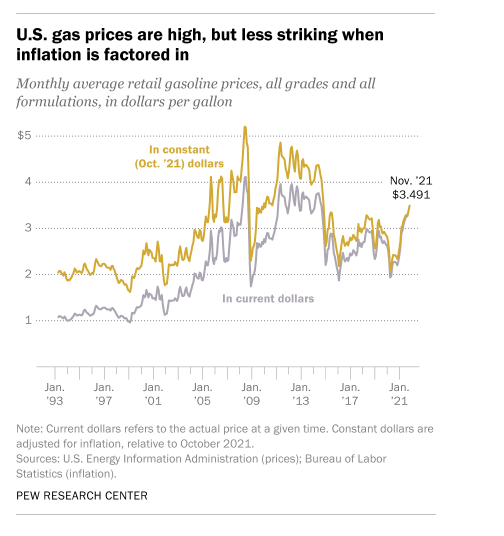 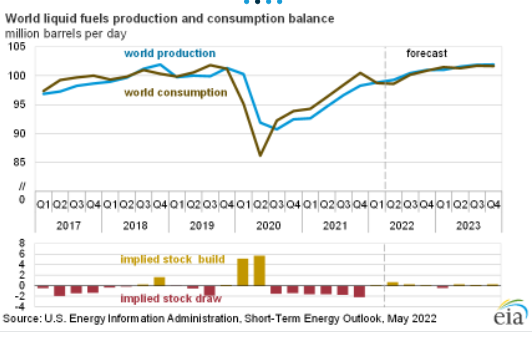 For this research, we leveraged the most reputable sources of information that were available in the public domain, including the FDA, Pew Research Center, U.S. Energy Information Administration, US Department of Health & Human Science, and NielsenIQ.

Russia is one of the world’s largest exporters of petroleum products - but what exactly are they?

Why We’re in the Midst of a Global Semiconductor Shortage

Why We’re in the Midst of a Global Semiconductor Shortage

Gasoline costs more these days, but price spikes have a long history and happen for a host of reasons

The numbers behind the baby formula shortage