Use of Direct Marketing Mail Use of Social Media

Research shows that B2B buying cycles last 1-3 months and 80% involve up to six people. There has been an increasing usage of online resources (social media, review sites, and vendor web sites) which has led to an increase in engagement later in the cycle. A typical B2B customer journey consists of 4 main stages; awareness and interest, decision and agreement, service delivery and feedback, and relationship strengthening.

According to B2B International the typical B2B customer journey map provides a strategic overview of the customer's journey based on how they interact and engage at each touch point. An overview of each of the 4 stages are as follows:

Why Outbound Marketing Is Effective 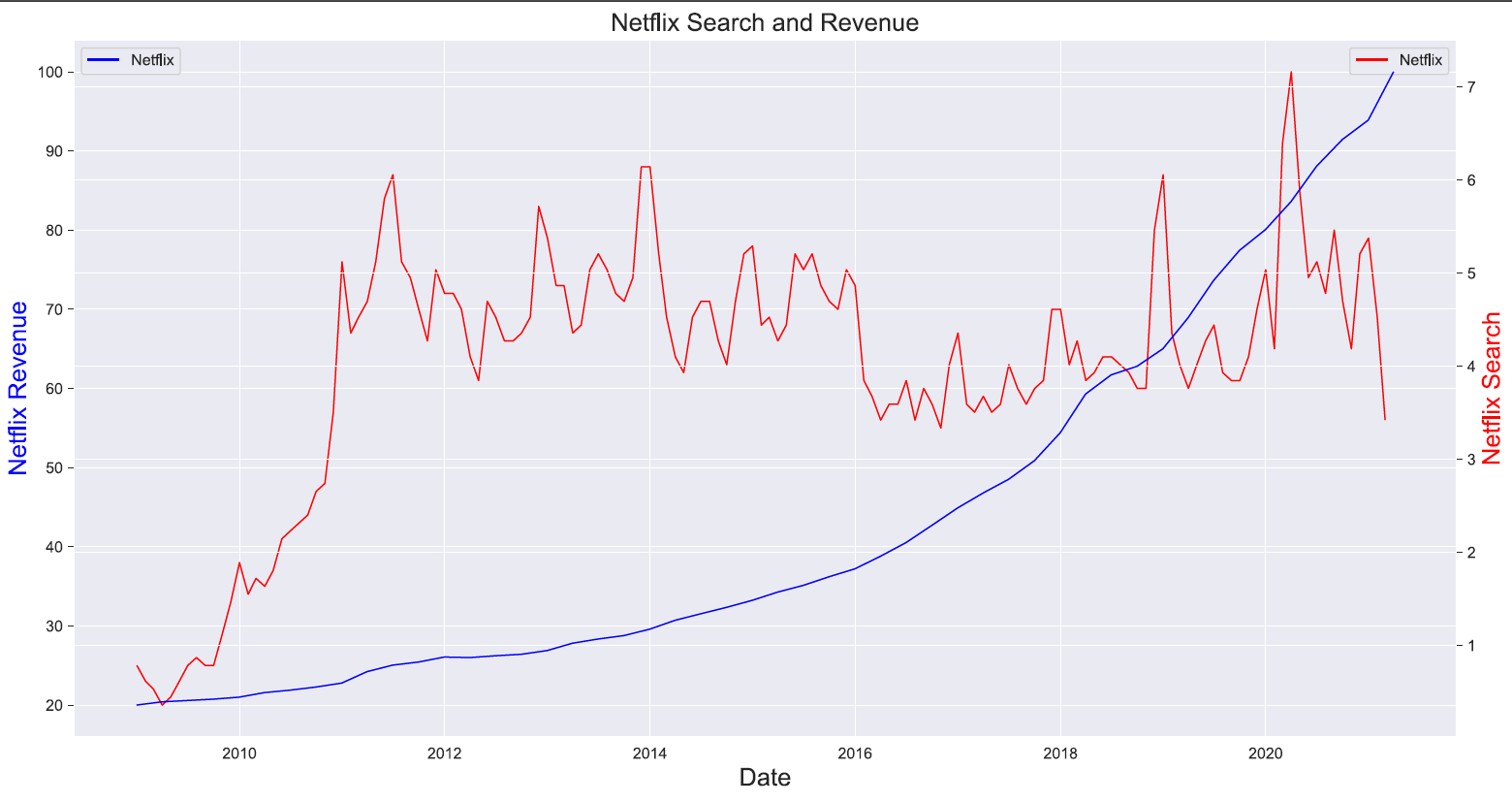 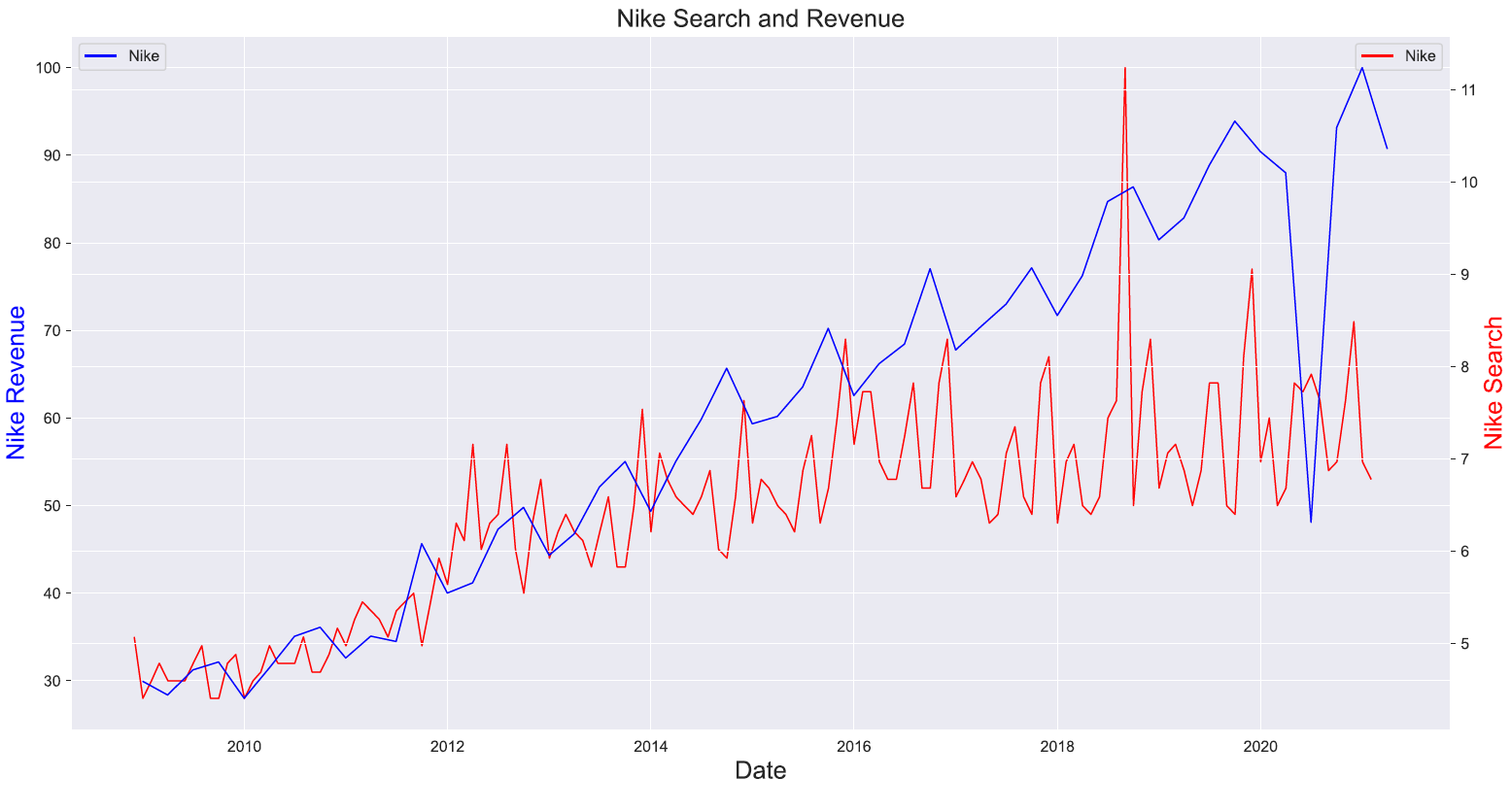 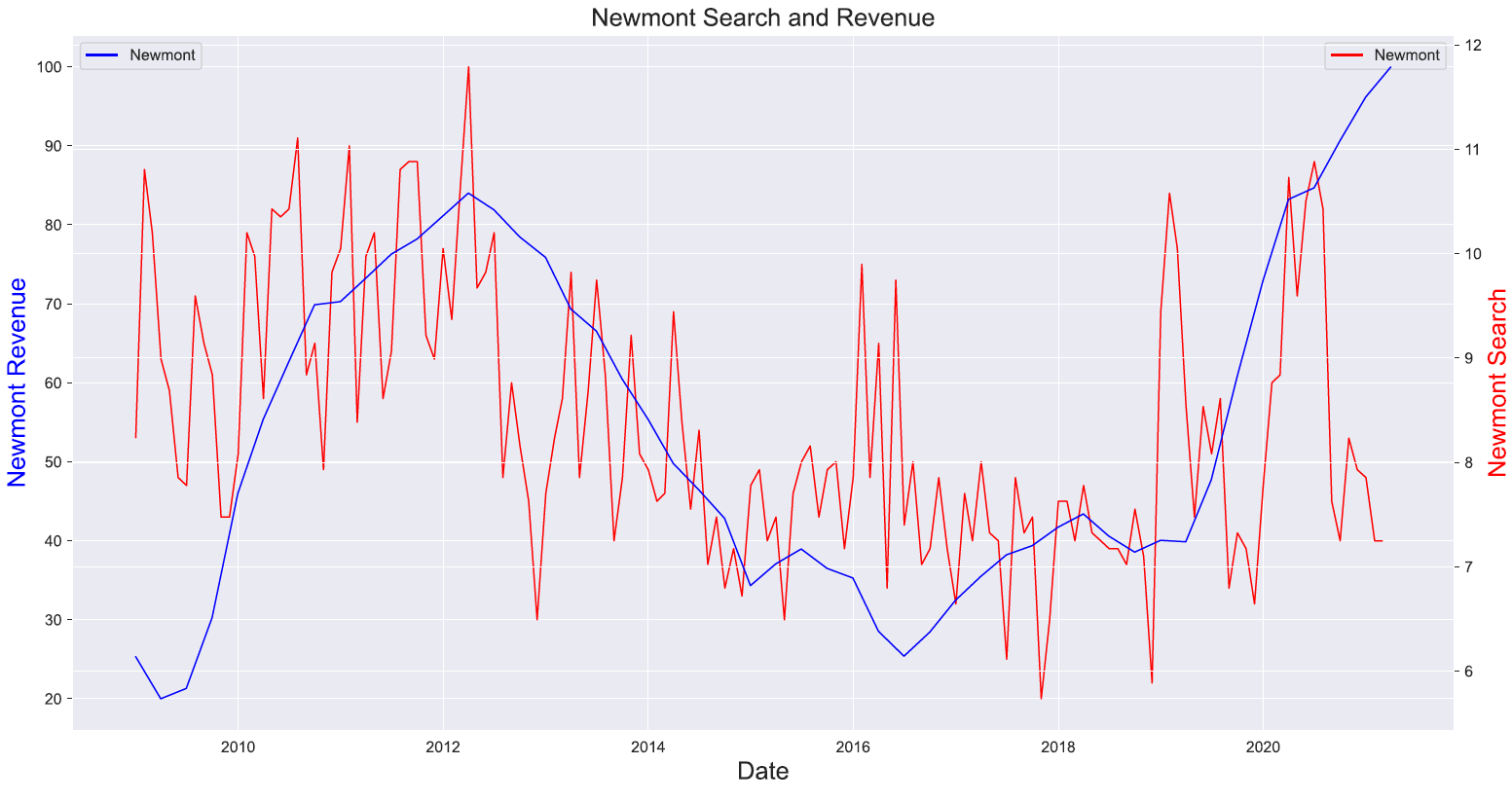 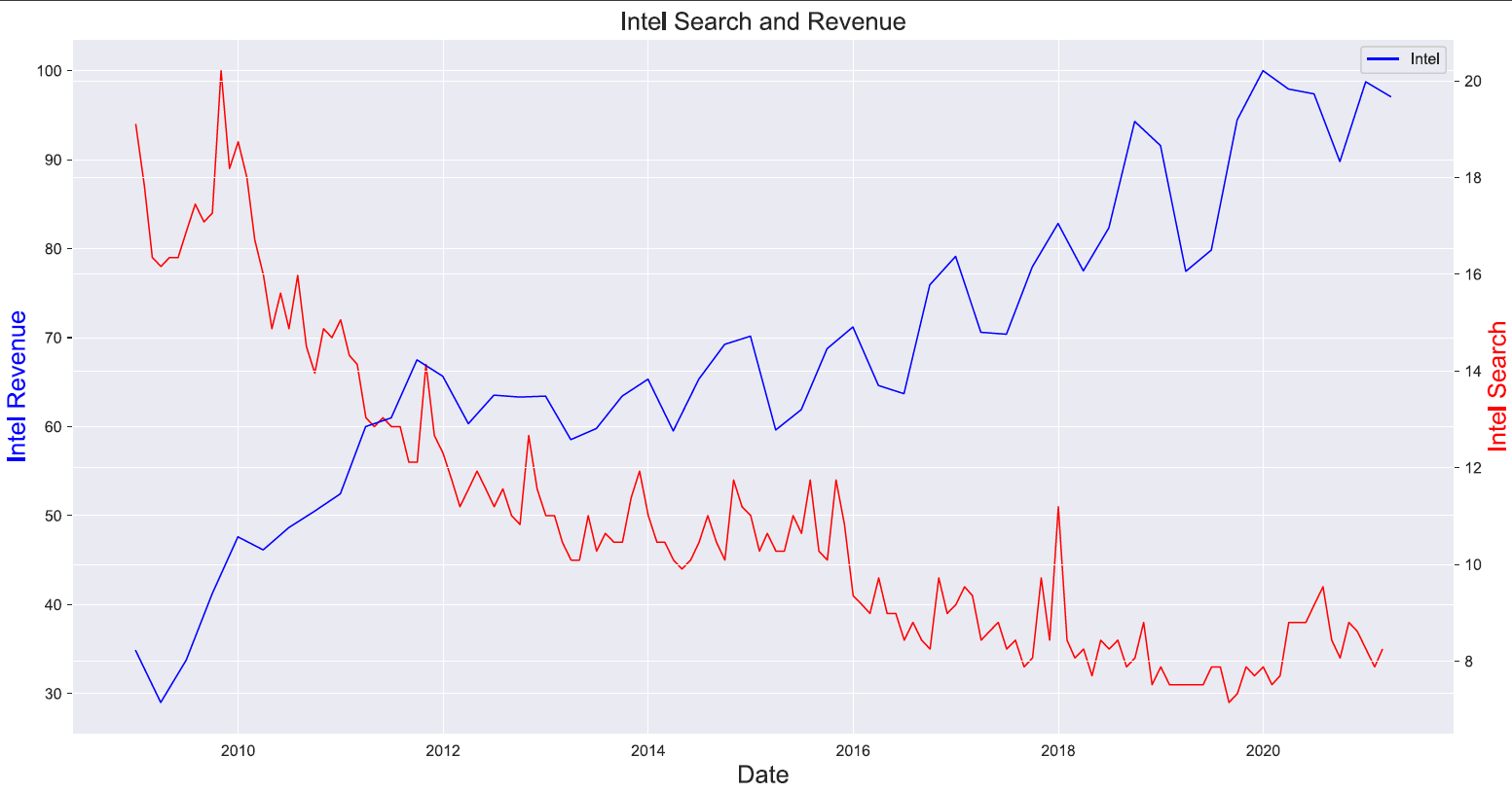 To determine if there is a correlation between a brand’s revenue and the number of times it's searched on Google, the research team has taken an approach to collect data from direct sources and analyze it, as related data must be readily available. The research team used two main data sources, Google Trends and precompiled financial data from Ycharts.com.
First, we randomly selected four US public companies that went public at least ten years ago. In this process, we attempted to select companies from different sectors to check if a correlation exists across different industries.
Second, we collected quarterly revenue data for each company from 2008 and Google Trends data for the same period. After cleaning the data, we illustrated combined data using Matplotlib. On the left axis of the graph, there is company's revenue in billions. On the right axis of the graph, there is Google trends' relative popularity point, as Google does not share the actual numbers.
Last, the research team was able to generate illustrations that reveal consistent correlations between the revenue and Google search numbers. To make the graphs reproducible, the research team also shared the collected data in the introduction part.

How to Get High-Quality B2B Leads with Facebook Ads

How to Create a B2B Social Media Strategy (Without Being Boring)

What is Inbound Marketing? A Beginner’s Guide

How To Be Selected in the B2B Buying Process in 2021

The Differences Between B2B and B2C Customer Journey Mapping

Creating an Effective Voice of the Customer Program

How to Create a Strong B2B Delivery Process

The Power of Outbound: Rethinking Your Sales Strategy

Infographic: 30 Must-Know Sales Prospecting Stats and What They Mean for Sellers

40 most important outbound call statistics you must know - Novocall

Nike. Just Do It